With the approach of Halloween Festival, I’m sure a lot of people are worrying about how to choose an awesome costume to celebrate the Halloween, but with the help of following 11 carefully selected best halloween costume ideas, without any exaggeration, you’re bound to be a shinning star at the halloween party. 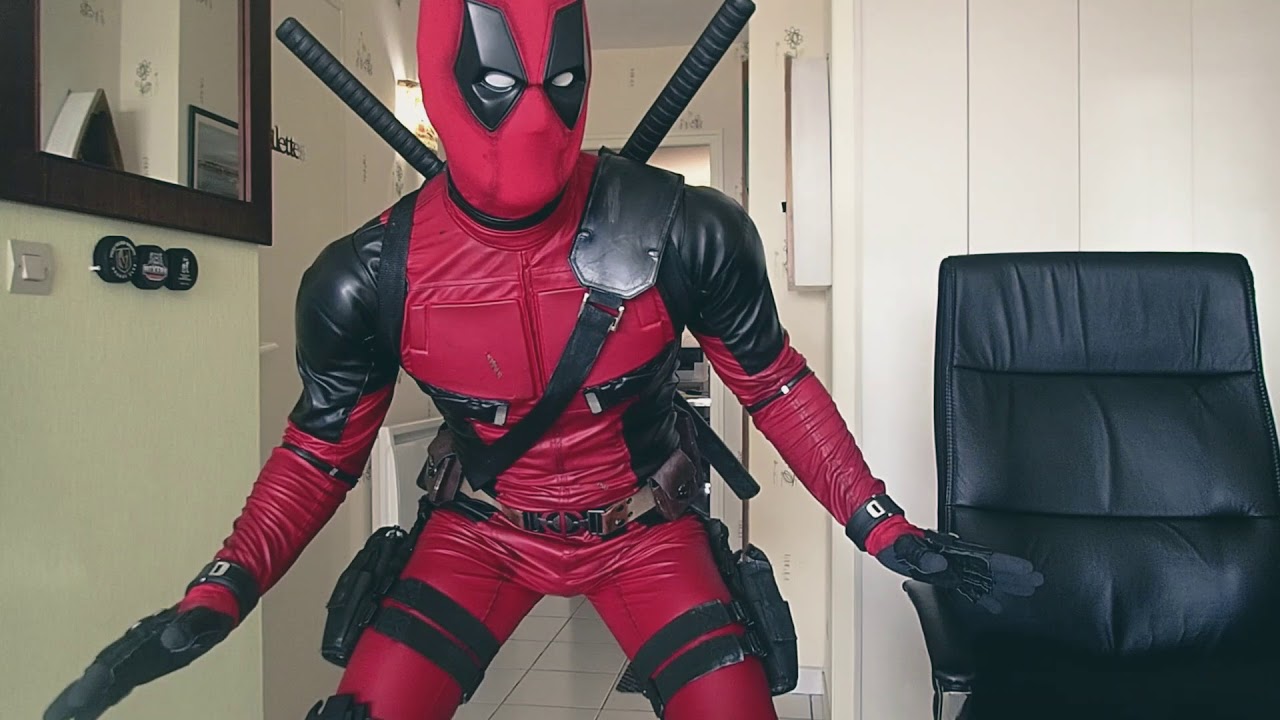 Whether you choose to be a Supervillain or “Merc with a Mouth,” this Deadpool 2 Wade Wilson Cosplay Costume is the most popular Marvel Superhero Costume this year! Deadpool Wade is the liveliest character MCU have ever produced. He is funny, energetic and straight up badass at the same time. With the help of your mutant allies, hunt down the evil scientist Ajax who disfigured you with a serum that activates any dormant mutant genes this season. Use your super human strength, resilience, speed, mobility and regeneration to win your girl back. Pick up our Deadpool 2 Wade Wilson Cosplay Costume today. Available at xcoos.com! 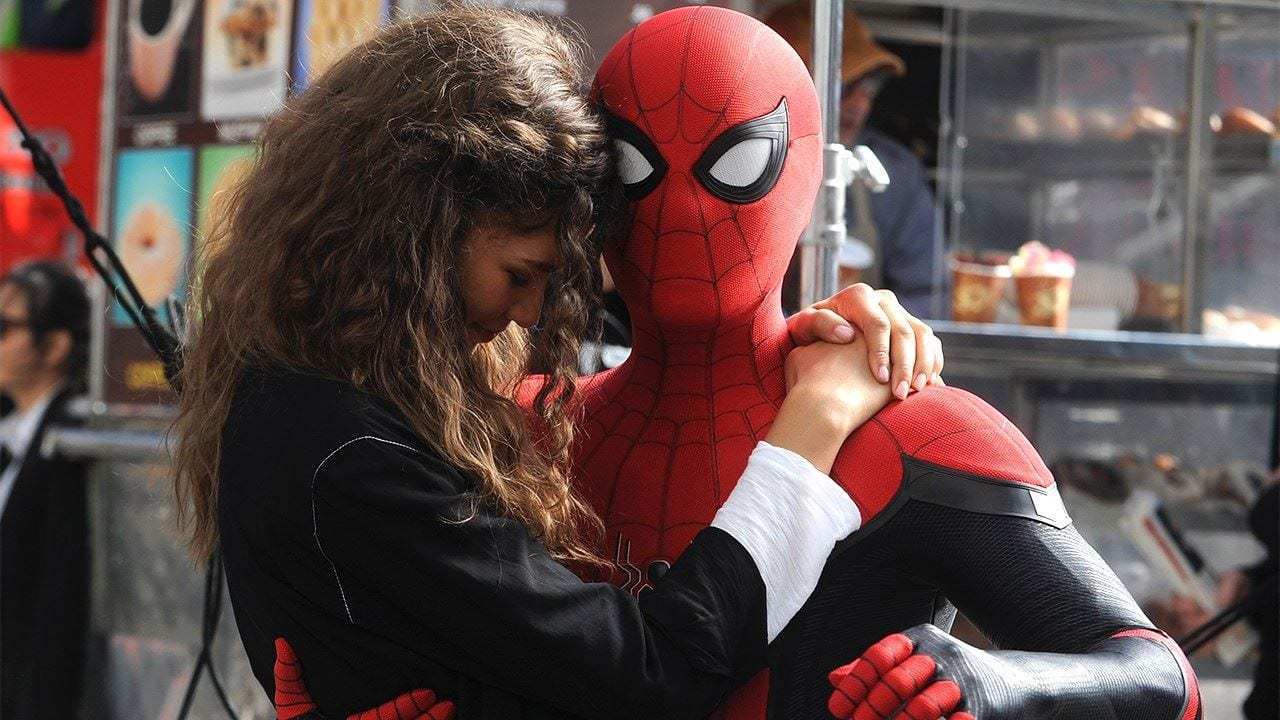 After the events of Avengers: Endgame, Peter Parker goes on summer vacation to Europe with his friends. While abroad, he teams up with Mysterio to battle the Elementals. This 2019 Spider Man Far From Home Cosplay Costumes is exactly what he wears during the trip. If you’re fan of spiderman, don’t miss it! 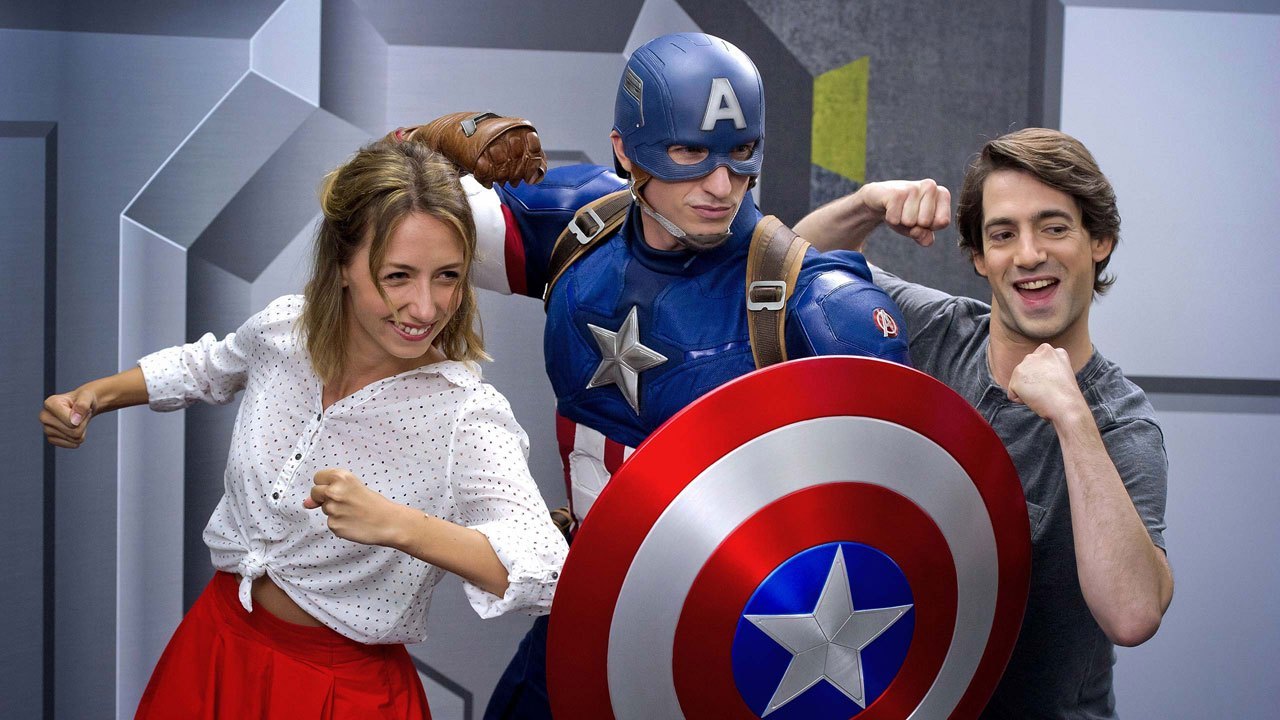 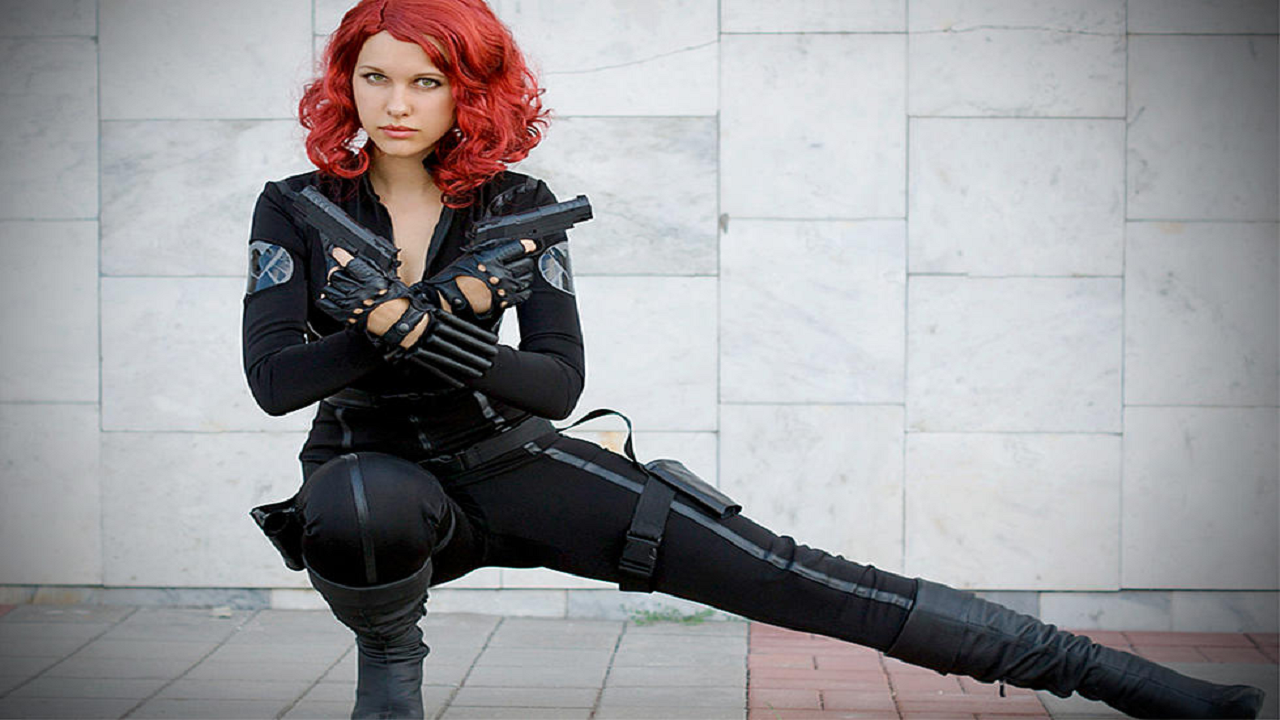 There are a lof of black widow fans around me just can’t get over the fact that she’s dead. However we can try to “bring her back to life” through a special way—cosplay. At the same time, you can also bring her sexy strength to Halloween parties in the Black Widow Cosplay Costume, believe it or not, you will certainly attract everyone’s attention in this lifelike Black Widow outfit. 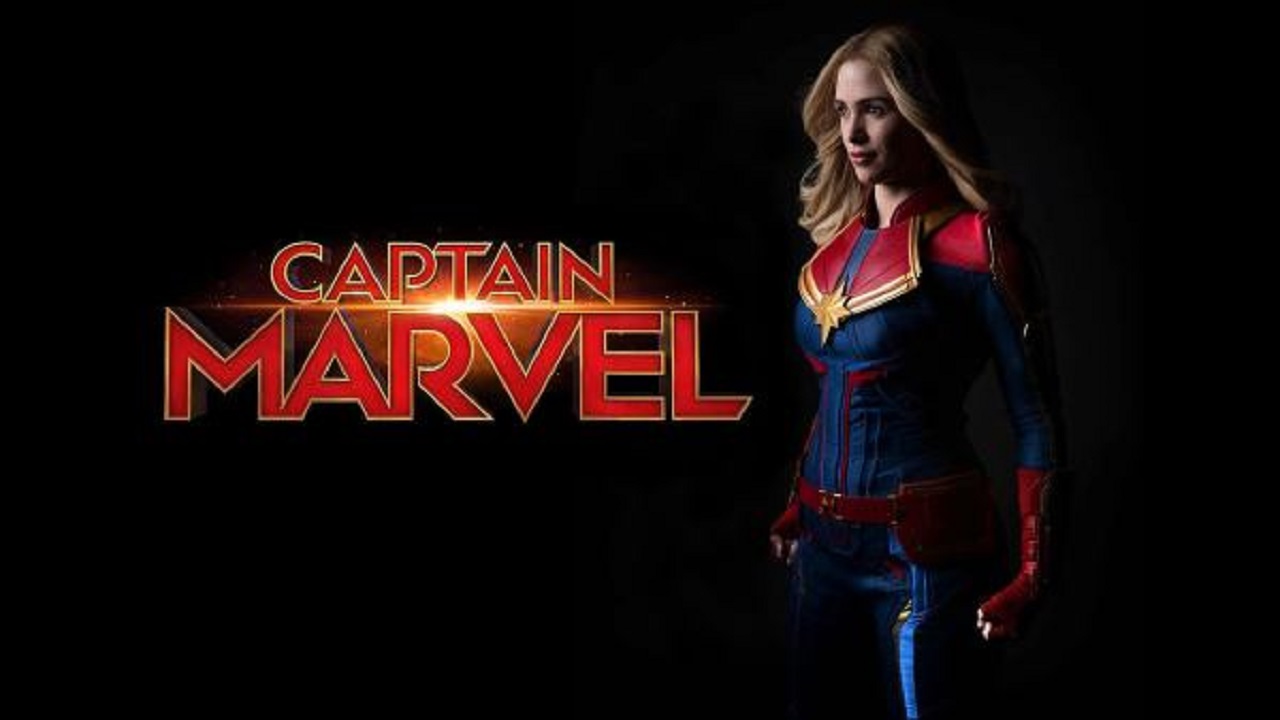 Captain Marvel, the most powerful female hero in the Marvel Universe, an attractive and righteous character who left a deep impression on us in the Movie “Captain Marvel”, so is there anything better costume idea than it for halloween? 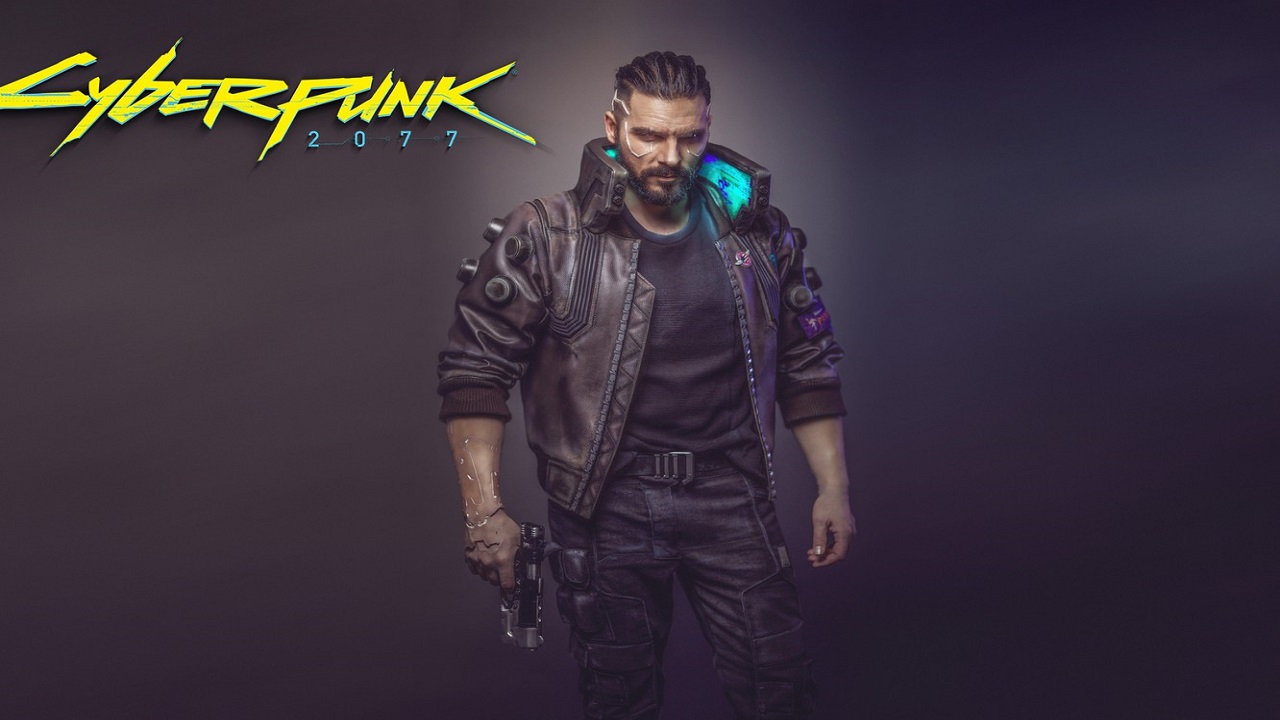 I believe there must be more than one game that we used to like, maybe we still like them now, and even some of them keep us company in our childhood. Cyberpunk 2077, an upcoming role-playing video game, which is about to be released on 16 April 2020. It can be considered as one of the hot games in the past few years, even though it’s a “young” game. So why not choose to cosplay a character in the game to make you more unique on Halloween?

Guardians of The Galaxy: Star Lord 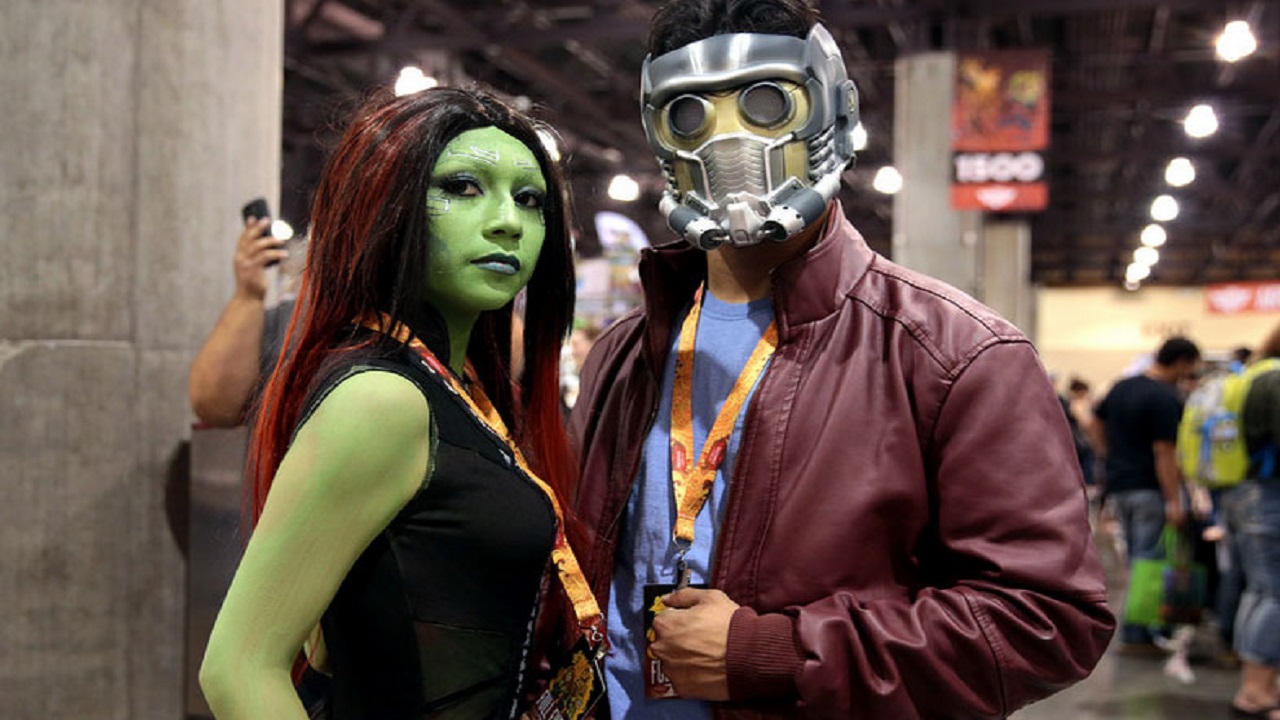 Still feel a little upset about the choice of halloween costume? Well, if you’re running out of ideas, i strongly believe that Guardians of The Galaxy: Star Lord Costume is exactly what you need. In the recent years, Star Lord has been a very popular character since his humorous and funny style left a deep impression on a lot of audiences. Now maybe it’s time for you to put on the Star Lord costume to make those people around you laugh by using the Star Lord style of jokes. 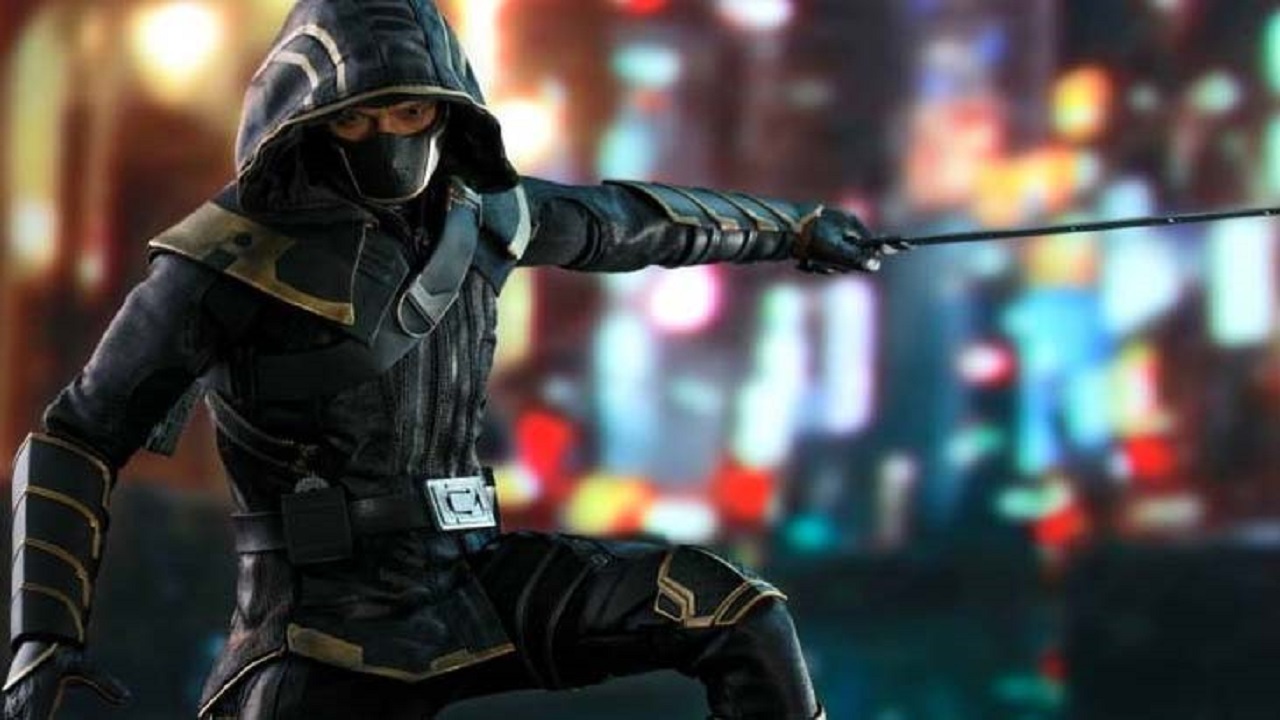 We’ve all lost ourselves at some point in our life, and the Clint Barton is no exception. After the tragic loss of family, he chose to be back on the familar ground, getting lost in consistantly execute assassination mission to run way the pain of losing the ones he loves. Fortunately, at the crucial time, the Black Widow’s appearance saved him from falling into the abyss. I hope you can also have a friend who can give you hand at your most difficult times, just like Black Widow does to the Clint Barton in the movie. 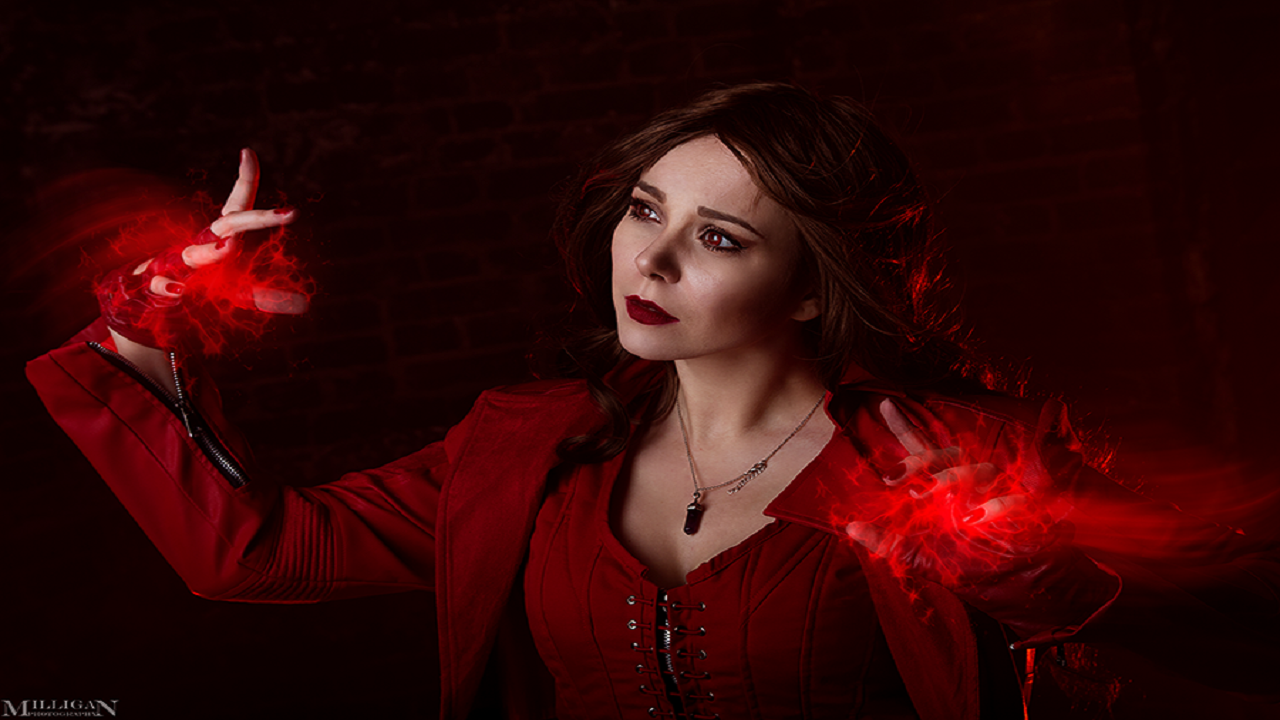 As the song puts it: “Heart made of glass my mind of stone”, in the Avengers Infinity War, she lost her only true love — Vision, who was killed by Thanos and lost his mind of stone. Every time the Scarlet Witch’s name is mentioned, all i see is the tear on her face when she’s holding his dead body, all I hear is the sound of heartbreak. Eventhough the love story between vision and Scarlet Witch doesn’t end well, but the middle of story is already touching enough.

Joker From The Batman: The Dark Knight 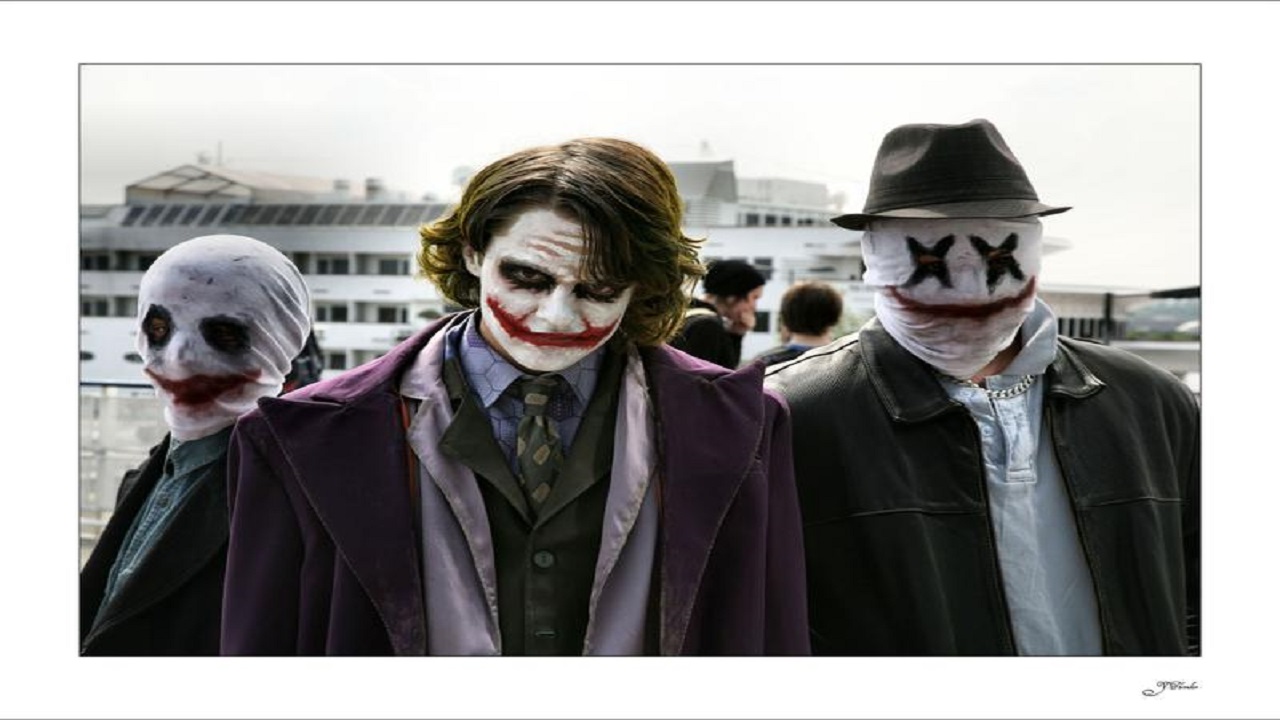 He’s a homicidal maniac who prefers spreading chaos with traps and schemes designed to unravel the hypocrisies of civilization rather than with poisonous laughing-gas and jack-in-the-boxes full of hand grenades. Whatever weapons he chooses (usually a knife, but sometimes he picks a gun or an attack dog), he still has a real knack for getting on Batman’s bad side. Love him, or hate him. 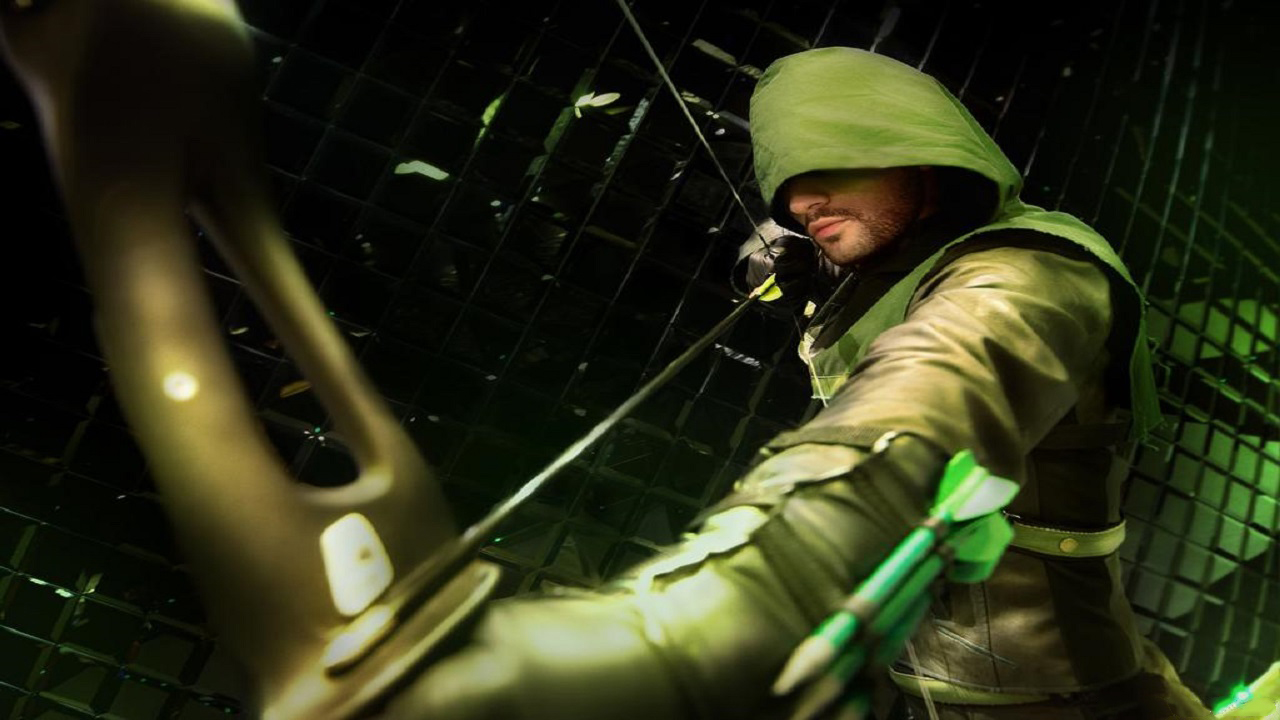 Every city needs a hero to protect it from supervillains, and for Starling City, that hero is Green Arrow! It’s time to suit up as your favorite DC hero in this awesome Arrow costume! I believe some of people who are not particularly familiar with the show Arrow may be thinking how he could beat enemies with a bow and arrow in a world full of hi-tech gadgets and actual super-men who can fly and run at the speed of light and so on. But billionaire Oliver Quinn thinks it’s the perfect way to deal out his own form of vigilante justice when he goes out as his alter-ego, Arrow, since he’s a skilled enough archer to make it work!

I really hope the halloween costume ideas above can be helpful or bring some inspiration to you, above all, if you can’t find any costume ideas that interest you, you might as well go to XCOOS to find out the one among many amazing costume ideas, at the same time, if you do find the costume you like, remember to use the halloween coupons to buy it at a real low price.