As the release date of the movie “Spider-Man Far From Home” is appproaching, I believe many marvel fans have started to become excited. Spider-Man, a virtual animation image created by stan lee, who has been widely known by the people all around the world till the date.

Of course the spiderman doesn’t exist in our real life, however, sometimes you’re likely to come acrross the legendary spider-man on your way home, or at the halloween party. So what’s the matter on earth? Actually, the answer is that there’s someone who tries to cosplay the spiderman by wearing the costume from the movie. Doesn’t it sound cool? You have an opportuinity to become the spiderman just like Peter Parker, all you have to do is purchase the costume online and wear it. And if you don’t know how to choose an awesome Spider Man Cosplay Costume, i can give you some suggestions on that.

At the end of Spider-Man: Homecoming, Peter Parker rejected the Iron Spider Suit along with the offer of joining Avengers. However, it wasn’t long before he got to try it out, with Tony Stark deploying the suit to rescue Peter during the opening act of Avengers: Endgame. The Iron Spider costume is armored and also comes with a collapsible helmet that allows Peter to breathe at high altitudes. As an additional feature, it has metal spider legs that come out of the back and can be used for climbing or fighting. In the trailers, we’ve seen Peter using the Iron Spider suit to beat bad guys in New York City before setting out for his trip to Europe. 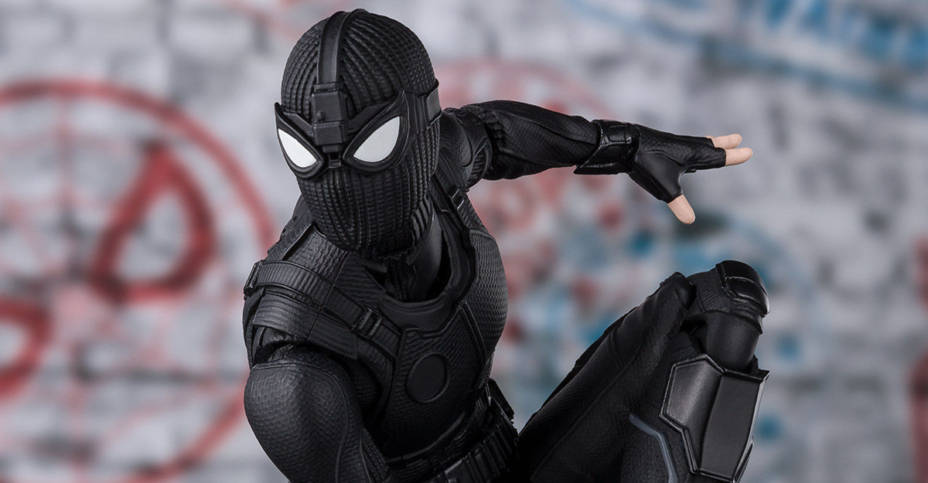 It’s fair to say that most fans expected Spider-Man to have a very different black suit after travelling into outer space in the past two Avengers movies, but this Stealth costume provided to him by Nick Fury is very cool despite being a pretty major departure from the comic books. Clearly inspired by the “Spider-Noir” version of the character, this is a clever way to hide Peter Parker’s identity while he tries to stop the Elementals overseas, but not really that Spidey-ish beyond the goggles! Yes, it looks spectacular in action (that was evident from the latest trailer) but this is unlikely to be remembered as one of his most iconic or classic big screen costumes. 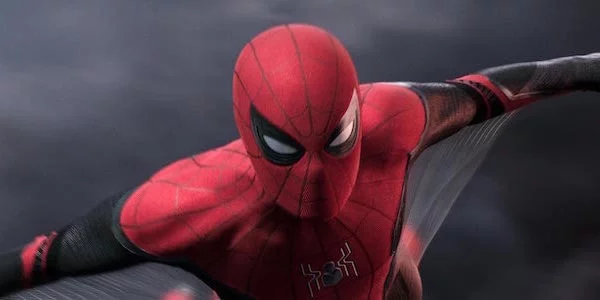 The new formal is the red-and-black suit that’s used for many of the shots in the trailer. Peter’s wearing it in both London in this footage and New York inset photos, so it’s safe to come to a conlusion that this is what he will be wearing for the back half and climax of the movie.

The deubt of this batle suit has stolen the limelight, the suit is made by the peter parker himself and the original intention of designing it is to pay his respect to Iron Man, like he said in the movie, “the world is gonna need next “Iron Man”, and i’m the next “Iron Man”.

Like i said before, everyone has the chance to become the spiderman, furthermore, becoming the spiderman, to be exact, resembling the spiderman is pretty simple as long as you buy Spider-Man Cosplay Costume on the online cosplay shop. But there are some necessary suggestions i need to give you when purchasing the costume online, cause thousands of cloth manufacturers try to produce the replica of Spider-man cosplay costumes, only a few got it right. Therefore, when you want to buy a costume, you have to carefully check out if the product image is exactly what you’re looking for. Above all, before you buy it, you have to know what the spiderman cosplay costume is comprized of.

Maybe you think the spiderman costume on the online shop is unafforable to you, why not just make the Spider-man cosplay costumes by your own?If you don’t know the method, don’t bother to find it, the definite means are as follows:

1.Start with a long-sleeved blue shirt and a pair of blue sweatpants. These items will serve as the base for your costume. You can often find plain garments with no distracting logos, graphics, or patterns at places like thrift stores and consignment shops for just a few bucks

2.Cut the sides out of a red shirt and layer it over the blue shirt. Start each cut 2–3 inches (5.1–7.6 cm) above the bottom hem of the shirt and guide your scissors inwards about 3–5 inches (7.6–12.7 cm) on either side. Then, turn and snip upwards towards the neckline, tapering your cuts so that they get wider at the shoulders.

3.Pull on some plain red socks. Look for a pair that comes up just below your knees, as these will mimic the look of boots. Try to match the shade of your outer shirt and other red accessories as best you can.

4.Find a pair of elbow-length red gloves. You can score these types of gloves at any craft store or costume supply shop. Like the socks, they’ll cover your extremities and complete the bodysuit portion of your costume.

All in all, if you want to buy your favored Spider-man cosplay costumes online, and look for the high-quality one, the XCOOS.com is absolutely a cosplay costume online shop that you can’t miss. No matter what the way you choose to get your costume, i hope you can enjoy the moment you put it on.