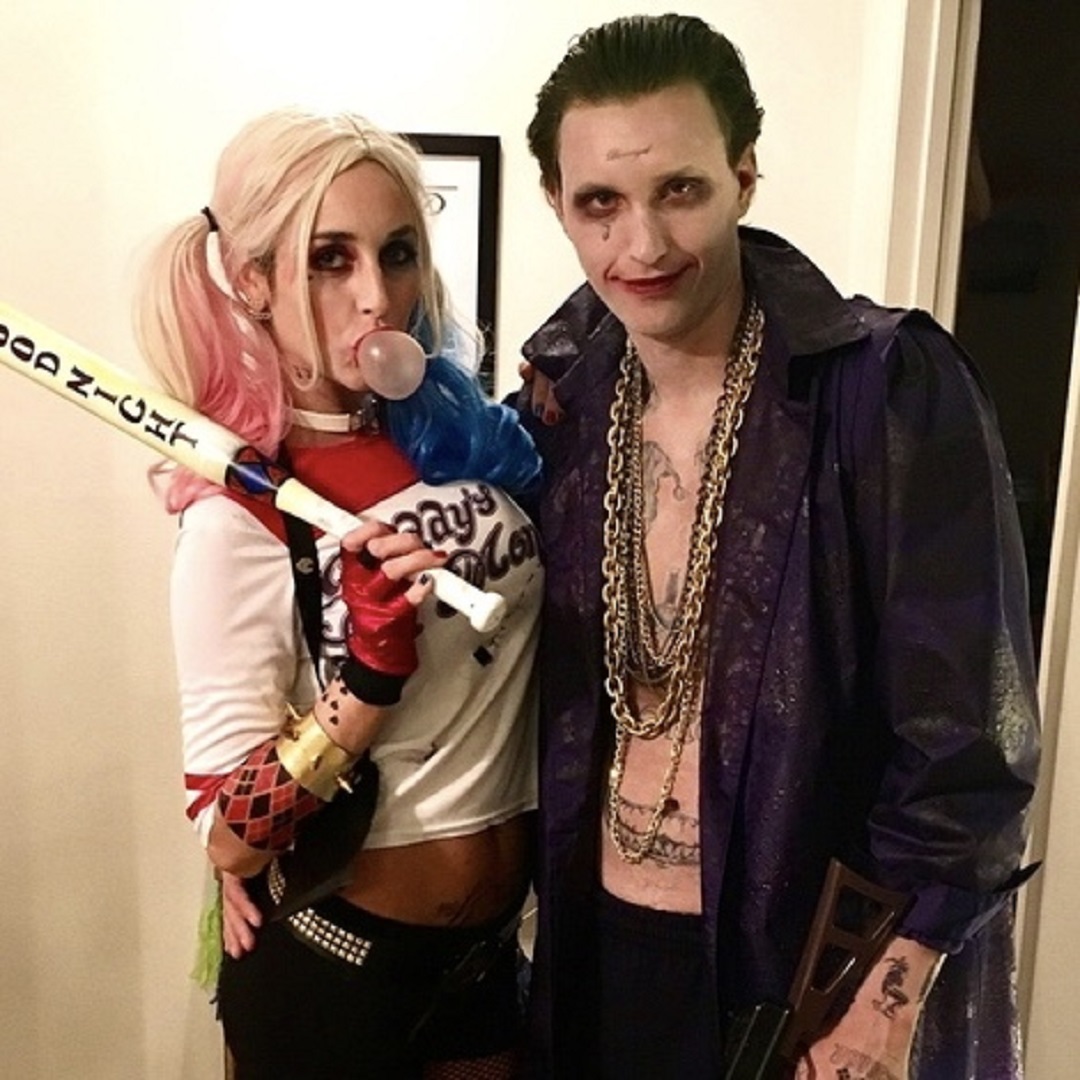 As we know, the relationship, or rather, love between the Joker and Harley Quinn is bizzare and creepy, we can know that from the relevant movies and comics, but what I really want to say is that even though this kind of love is weird and sometimes dangerous, it still picue my interest. In my opinion, Harley Quinn and Joker relationship is always something interesting to look at. And if we put it in real-life situation, it actually makes sense and creates further depth for these fictional characters. There are many people took interest in this relationship, especially after the Suicide Squad movie. Does it happen since many people felt the same way? Is it close to our real life that we felt sympathetic for this relationship? 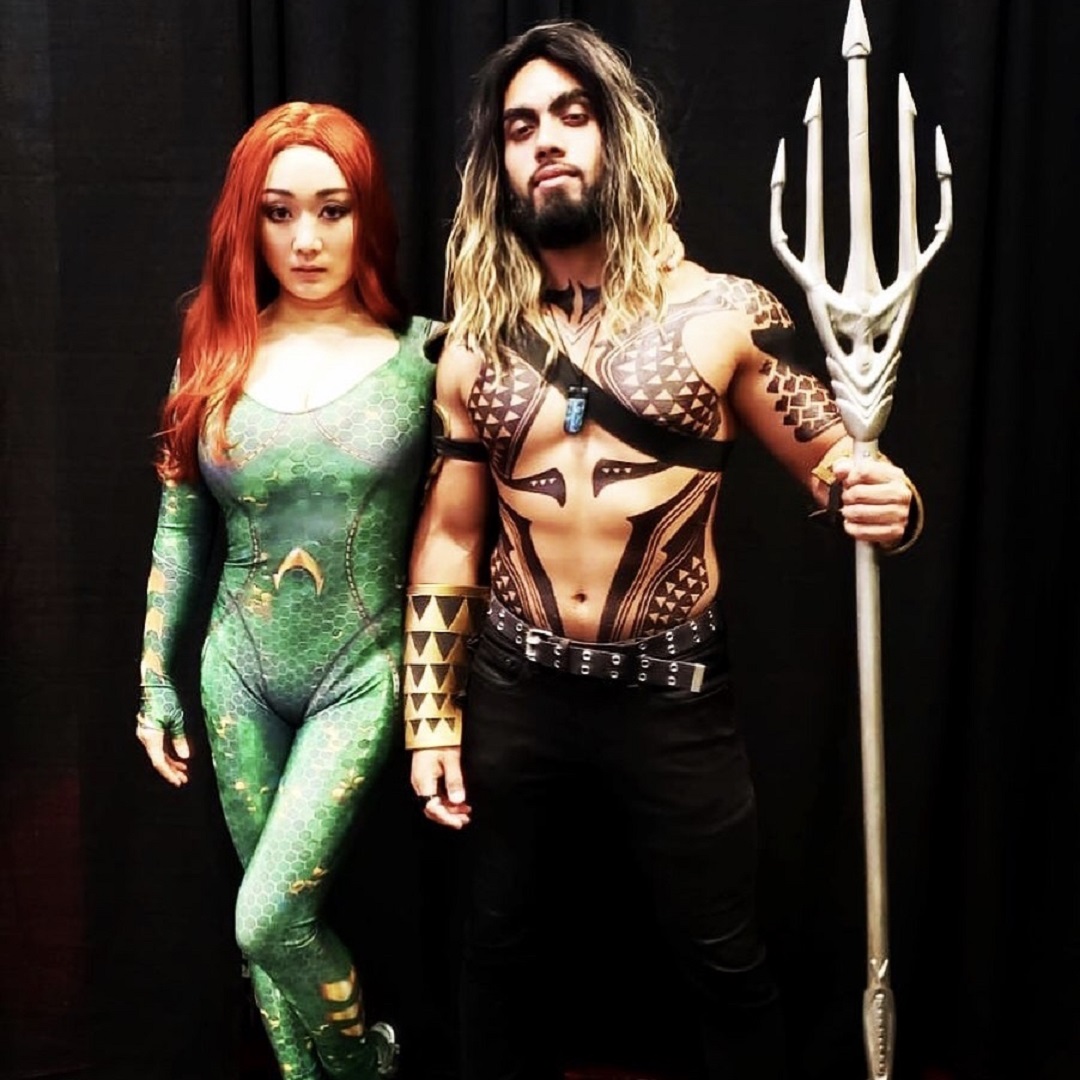 I always think the couple “Aquaman and Mera” is one of the most popular couples. Arthur Curry, known as Aquaman, who is the King of Atlantis, While initially reserved and content with his isolation from the surface world, Aquaman would eventually be recruited by Batman to join the Justice League in order to help defend Earth against the forces of Steppenwolf and his Parademon army. Mera, who was once an undersea queen in an alien otherworldly dimension commonly referred to as Dimension Aqua. Several years ago, a criminal named Leron seized control of the kingdom and deposed Queen Mera. Exiled from her kingdom, Mera fled Dimension Aqua for the Earth dimension whereupon she met the Atlantean sea-king, Aquaman. 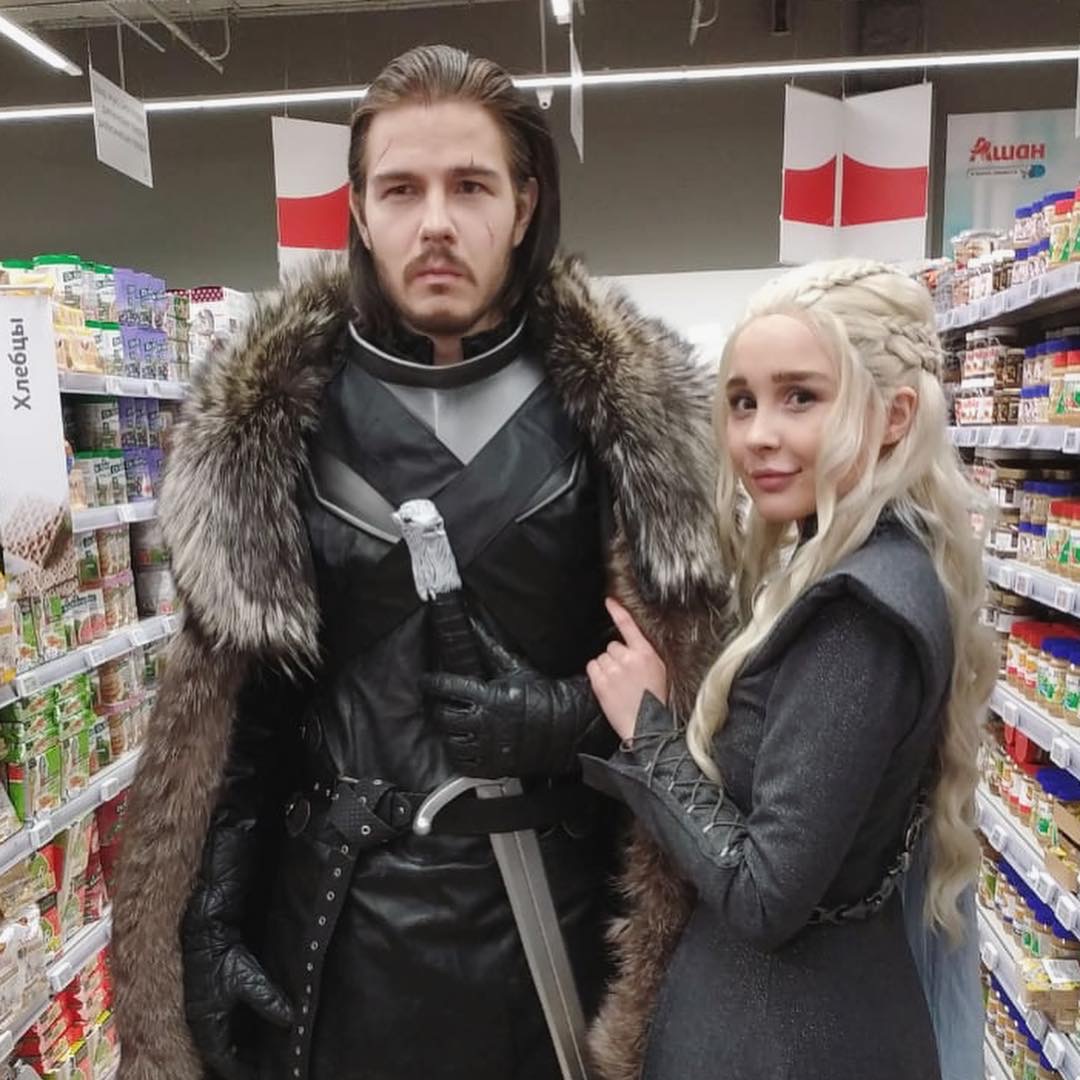 Jon Snow and Daenerys Targaryen first meet in the seventh season of Game of Thrones. They are in need of one another as an ally and slowly begin to work together to achieve their respective goals and in doing so they develop an attraction and at the end of season seven they consummate their feelings, becoming lovers. If you are fan of this hot TV drama, why not adopt this costume idea for the upcoming Halloween? 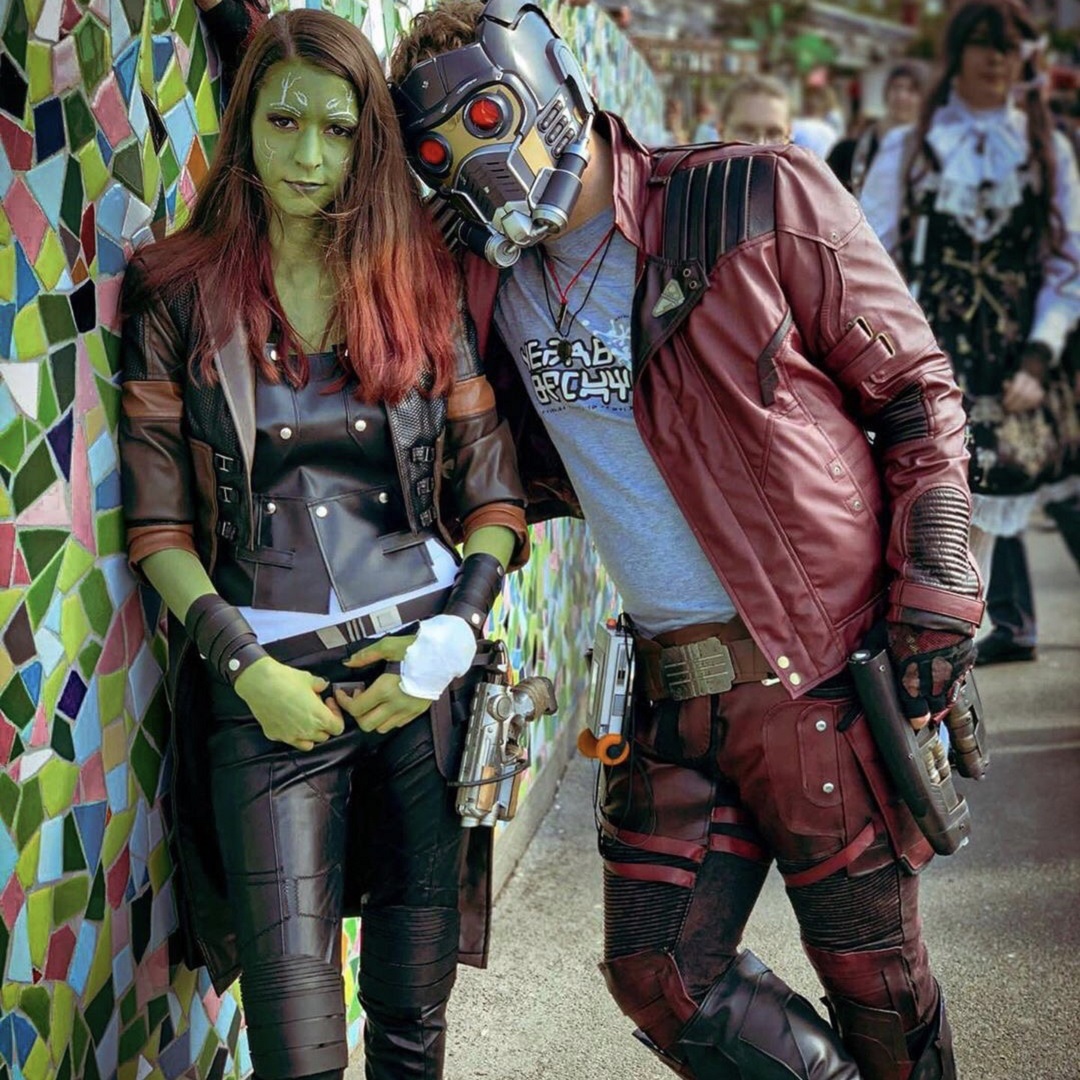 Gamora is arguably Peter’s best friend and primary love interest to him. By the second film, Gamora and Quill are closer than the original and are best friends but both keep their attractions toward each other a secret. However, no matter how many times she denies it, Gamora has a romantic attraction to Peter Quill. He would also often tell her a story he’d tell all the children: that David Hasselhoff was his father. Peter begins apparently flirting with Ayesha, but stops when he notices that Gamora is looking at him, telling him to “shut up.” She shows a hint of jealousy when she sees Quill flirting with Ayesha the High Priestess, but says nothing about it. However, she does interrupt their exchange before the conversation grows any further. 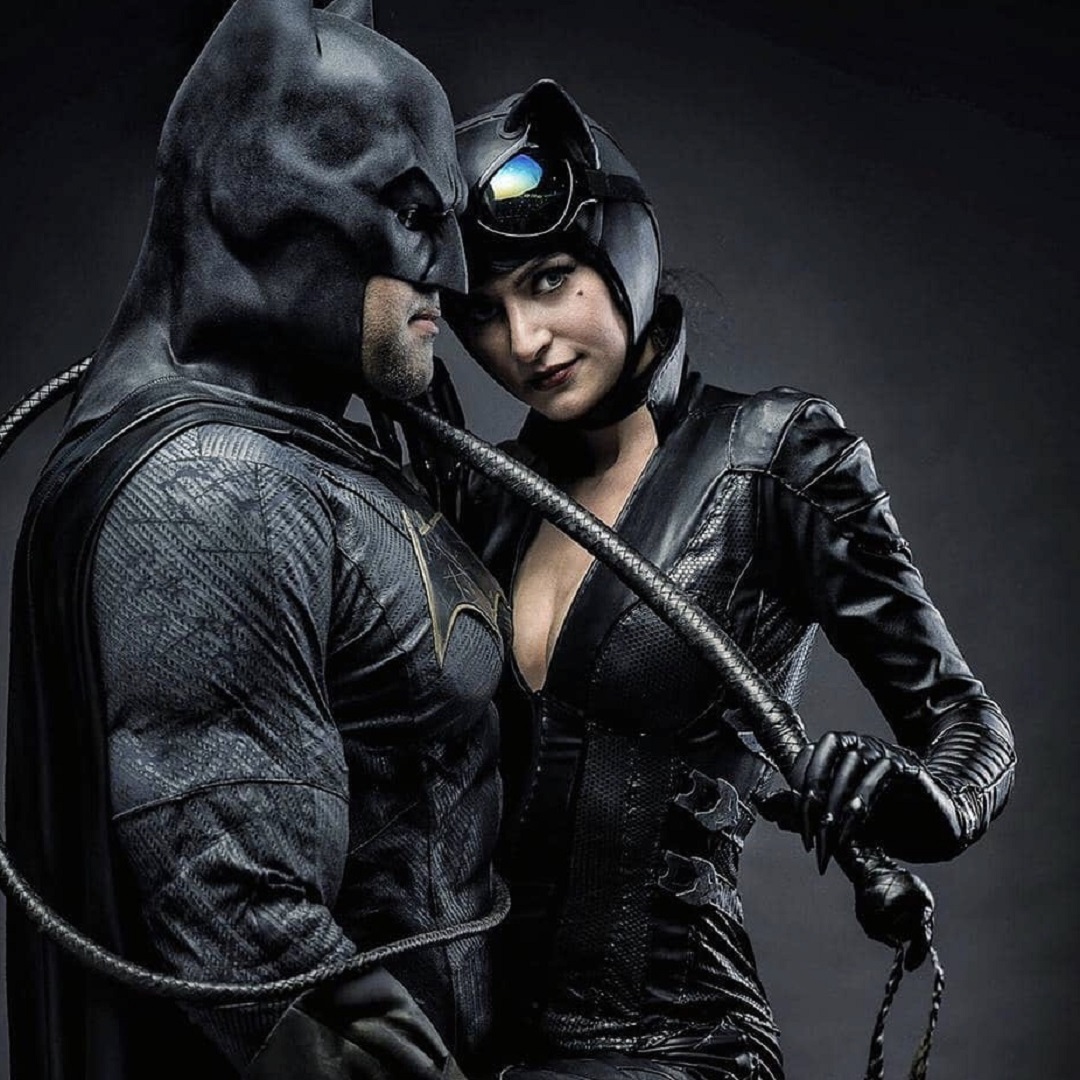 Since June of 1940, Batman and Catwoman’s lives have been entwined. While Catwoman is usually on the opposing side of the law from Batman, they always seem to come together. They understand each other. They understand why they’re both wearing costumes, running on the roofs of Gotham and even why they choose this somewhat isolating path in life. And because of this, they’ve been able to find comfort in one another, though it usually ends up in sadness for the pair. 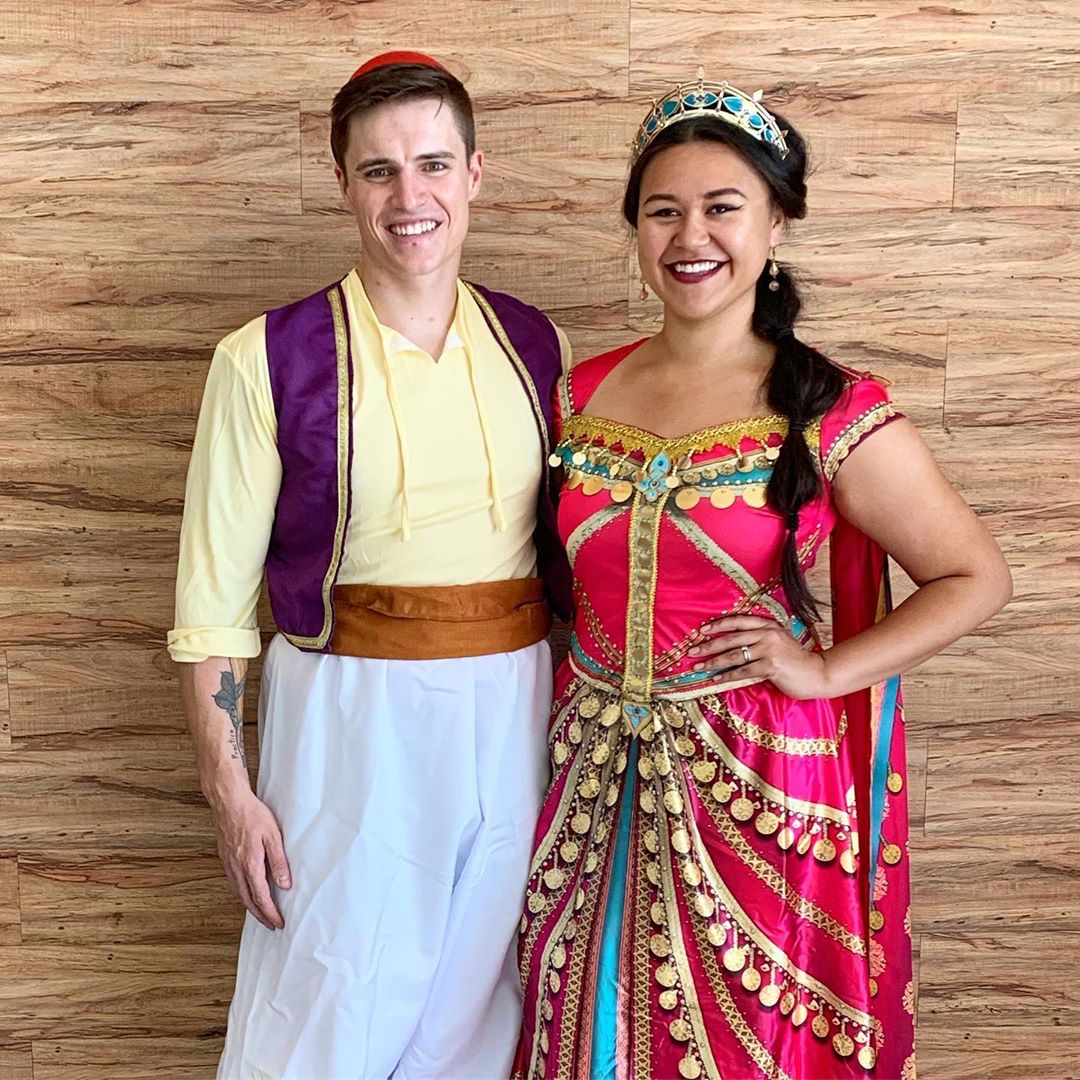 I always think the realtionship between Aladdin and Jasmine is closer to our real life, They both have some similarities, they both feel trapped in their current situations, but there is some lying on both sides. Jasmine didn’t tell Aladdin she was a princess until he was about to go to the dungeon and Aladdin didn’t tell Jasmine the truth about who he is. Thankfully, they don’t rush their relationship and it takes two more movies and a TV show before they get married. Just like the couple in our real life, we love because we must have something in common, and of course sometimes, we might have to lie to each other in a relationship, but the reason we lie is not bad. So from the point of my view, choosing this costume theme for the Halloween couldn’y be better. 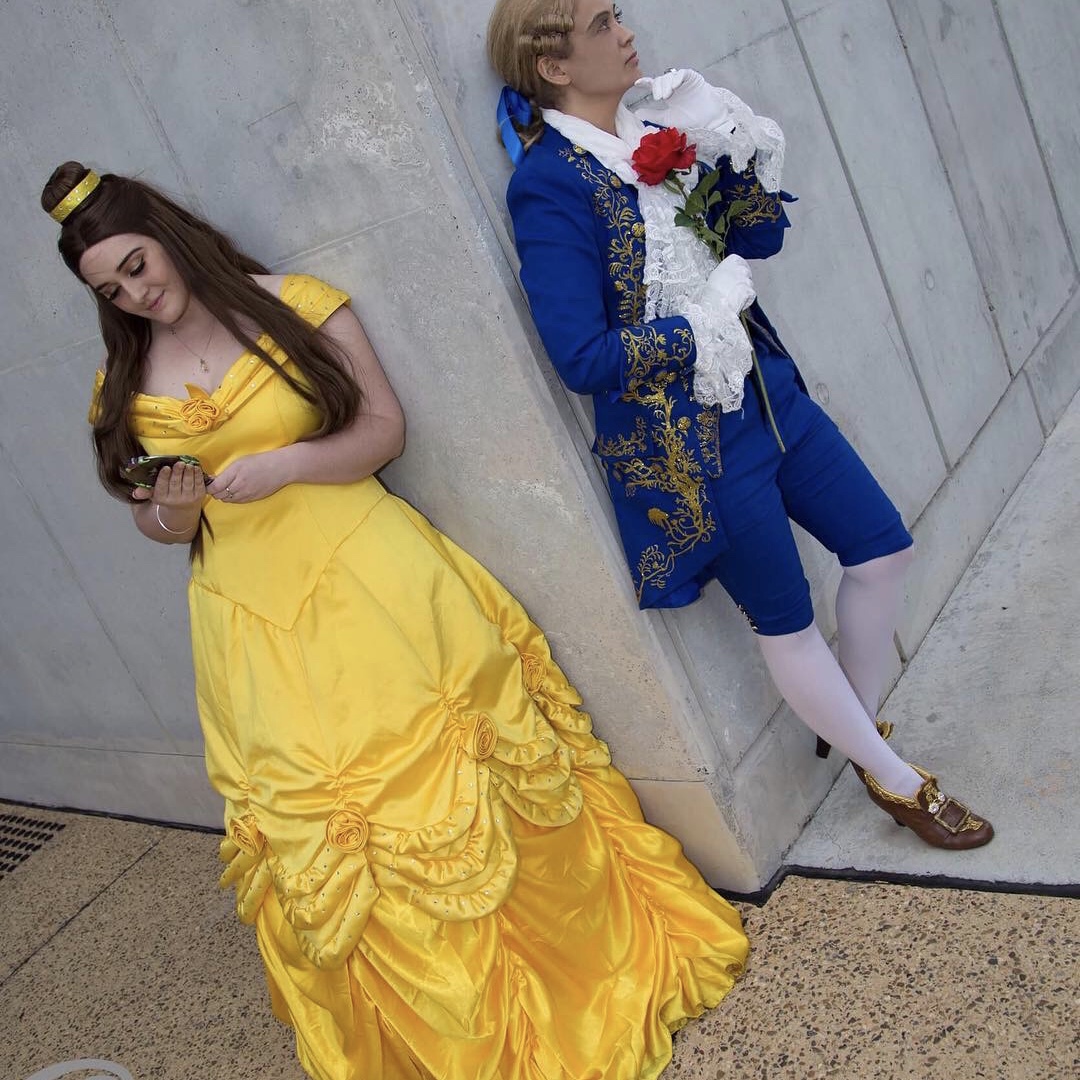 “Beauty And The Beast” is arguably one of the most popluar fantasy film around, in case you haven’t seen this film before, the main plot is about An arrogant prince is cursed to live as a terrifying beast until he finds true love. Strangely, his chance comes when he captures an unwary clockmaker, whose place is then taken by his bold and beautiful daughter Belle. Helped by the Beast’s similarly enchanted servants, including a clock, a teapot and a candelabra, Belle begins to see the sensitive soul behind the fearsome facade. But as time runs out, it soon becomes obvious that Belle’s cocky suitor Gaston is the real beast of the piece.

In my opinion, last-mintue doesn’t mean that you should hurriedly make a decision on sth, on the contrary, you still should put time and engery on the thing you’ve planned to accomplished before, however, the only thing we need to change is finish it in a efficient way. Like this summary of last-minute couple Halloween costume, I would feel honored that you can get inspired by any one of these good costume ideas in the end.By the way, If you need more good ideas, please go to XCOOS to find out more.