With the approach of Halloween, I guess most of you have been busy in selecting the Halloween costume for yourself, friends or families. As we know, finding a satisfactory Halloween costume is never easy for some of people, especially for those ladies who might be a little picky, but the Halloween is around the corner, some people may not have enough time to prepare for the costume, so today I will introduce Six Last-Minute Halloween costume which is very popular recently to beautiful ladies who are watching this article, and I really hope one of these costume ideas can interest you or inspire you. So without further ado, let’s check them out. 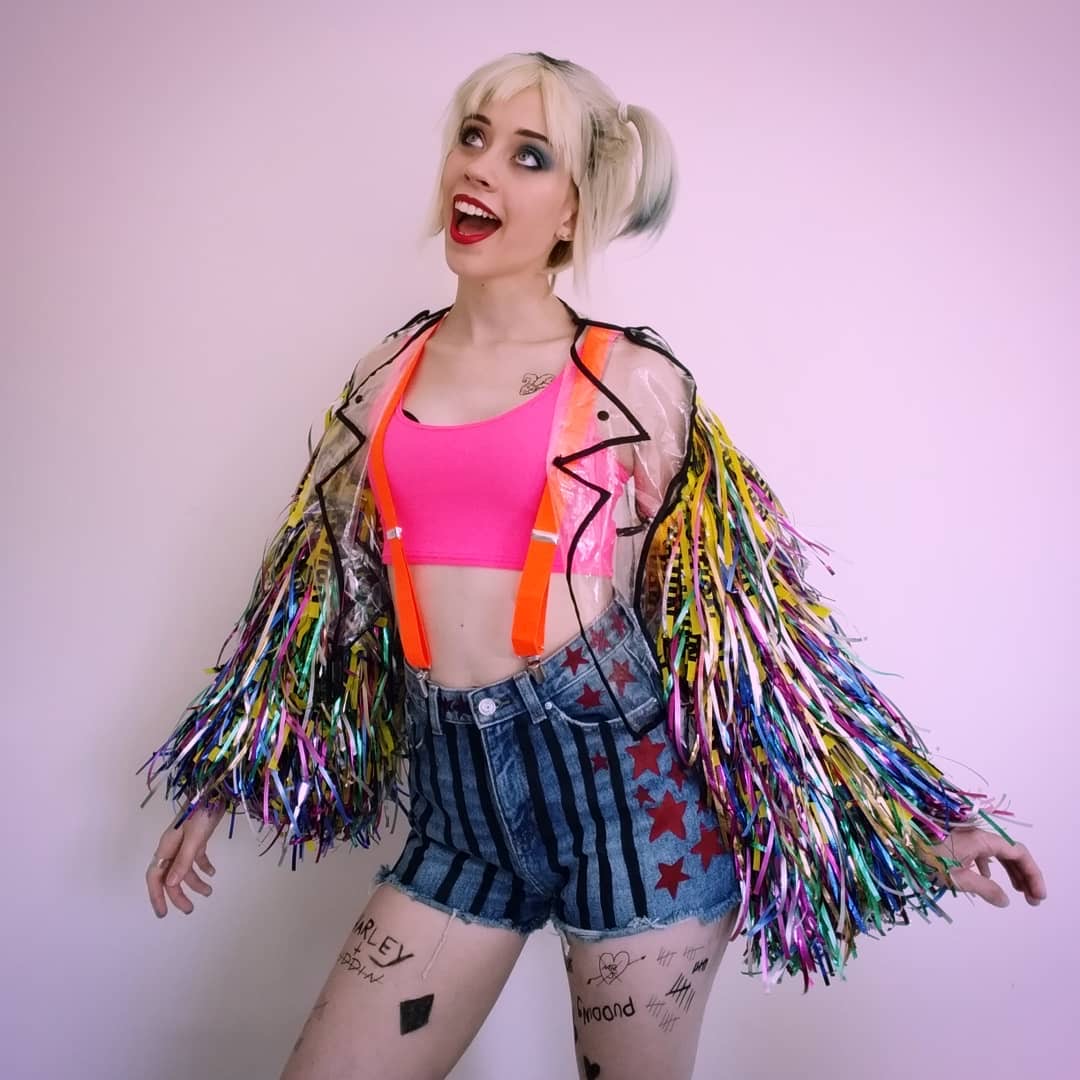 After seeing the trailor of this movie which is abou to be relaeased on February 7, 2020, honestly speaking, what impresses me most is the new costume and haircut of Harley Quinn. As for the plot of this movie, It can be concluded as,”After splitting with the Joker, Harley Quinn joins superheroes Black Canary, Huntress and Renee Montoya to save a young girl from an evil crime lord.” And as for the Harley Quinn’s new costume, i must confess that I’ve been fixing my eyes on it from the beginning of tralior, and I believe her special clothing style might be one of reasons why she is loved by most people. So when it comes to the Halloween Costume, I think this new costume of Harley Quinn could rank high on your costume list, and will definitely be a good choice for Halloween Costume.

Maleficent is an evil fairy and the main antagonist of Disney’s 1959 animated feature film, Sleeping Beauty. Maleficent is an incarnation of pure evil, and responsible for all misfortune in King Stefan’s kingdom. She takes offense at not being invited to the christening of Princess Aurora and attempts revenge on King Stefan and Queen Leah by cursing Aurora. She appears to be particularly disdainful of the three good fairies Flora, Fauna, and Merryweather, her polar opposites, who do all in their power to keep Maleficent’s overwhelming evil magic at bay. She is frequently accompanied by her pet raven Diablo. With her dark, elegant design, dramatic and flamboyant animation and unlimited arsenal of magic powers at her command, Maleficent is one of the most popular and recognizable Disney Villains, in addition to being one of the primary members of the official franchise. If you’re tried of cosplaying those stereotype good-guy roles, the Malefiecen might be a good idea. 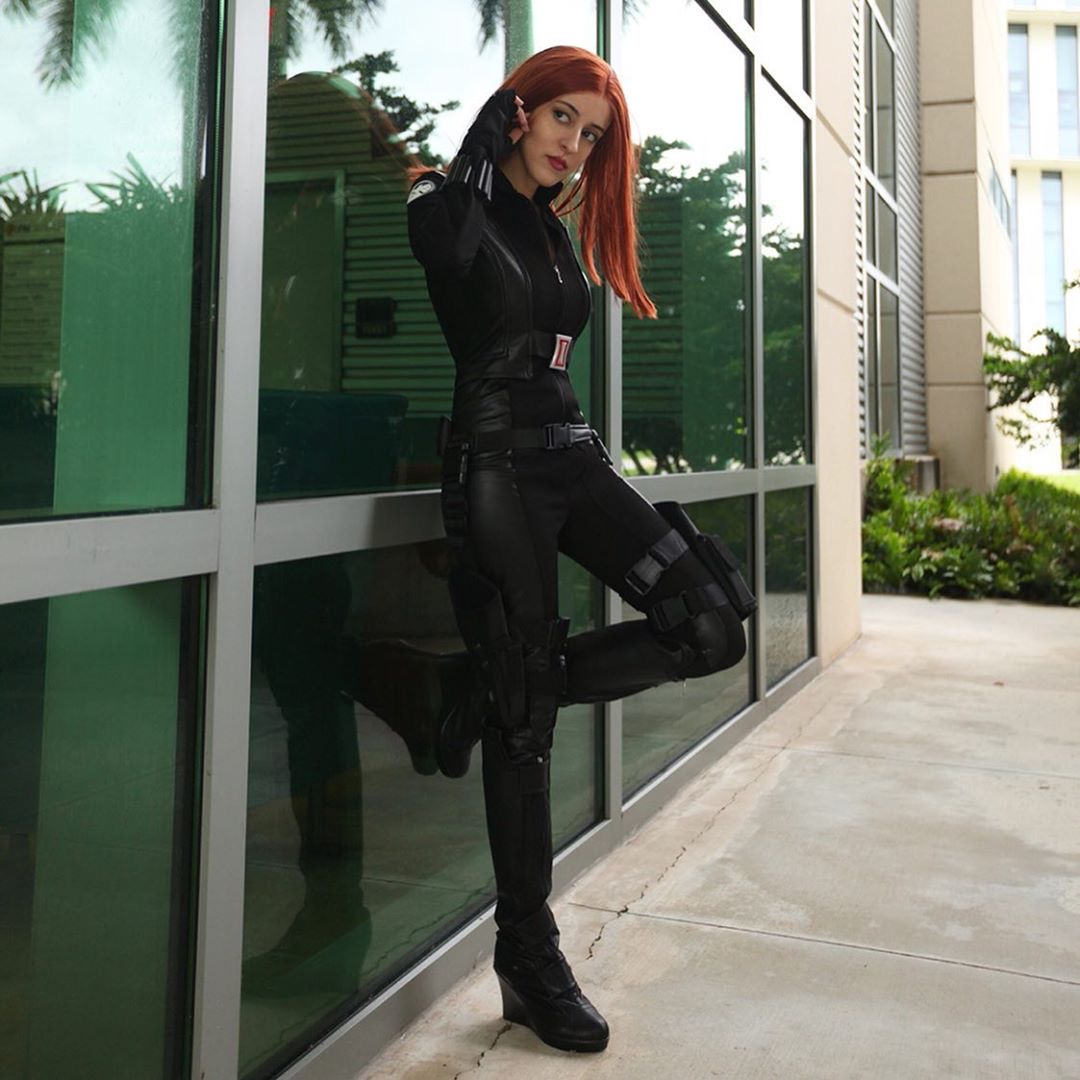 “I used to have nothing. And then I got this. This job. This family. And I was better because of it. And even though they’re gone… I’m still trying to be better.” Even if it’s been six months since the movie “Avengers:Endgame” released, everytime the name of Black Widow is brought up, the words she said in the movie still lingers in mind, and above all, the fact that she is dead still make me feel a little sad. It’s well known that the role “Black Widow” can be regarded as the sympol of beauty, at the same time, she is also an exceptional agent. But if we look a little more deeply, actually the Black Widow also shows her soft and emotional side. 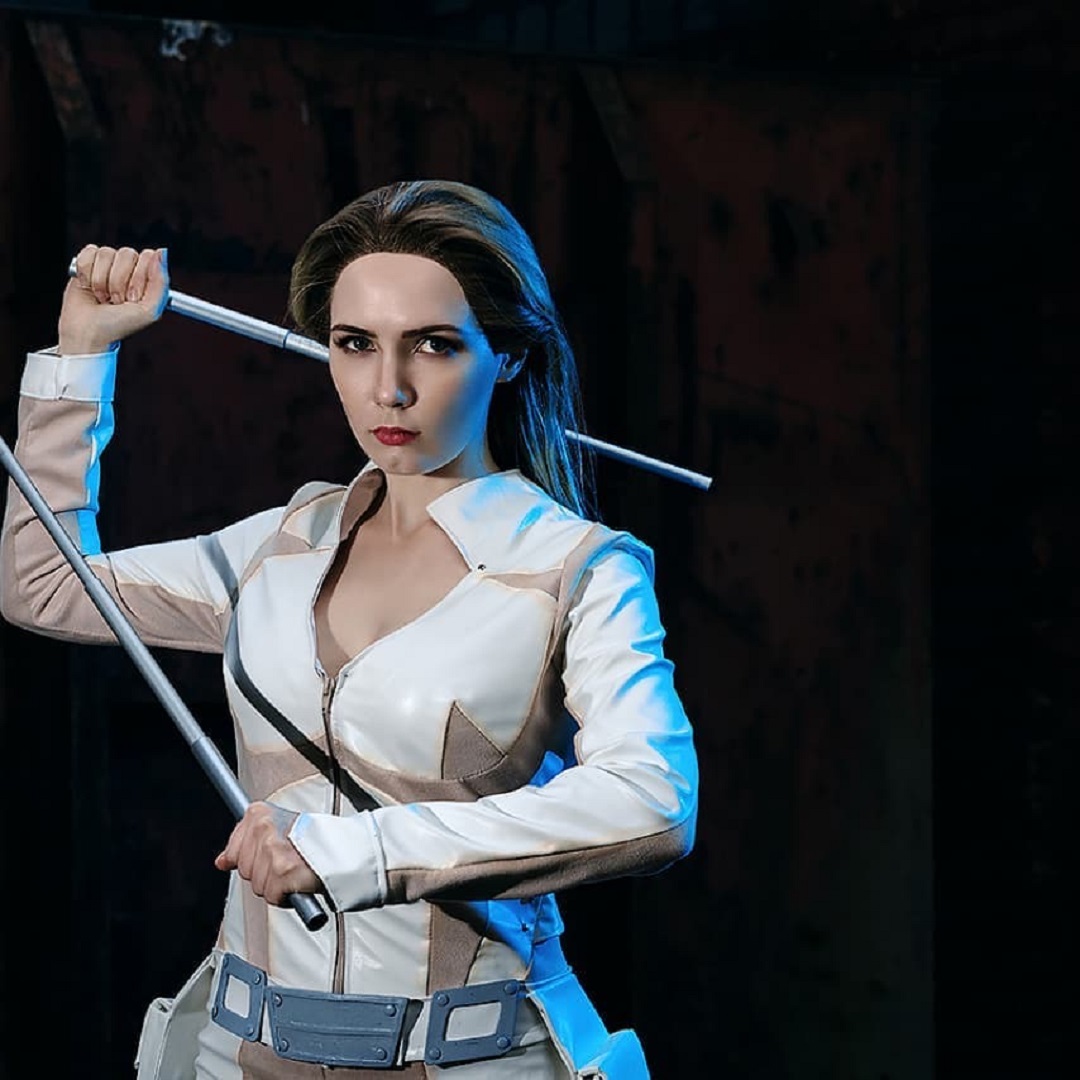 Sara Lance, also known by her alter-ego White Canary, is a fictional character in The CW’s Arrowverse franchise, first introduced in the 2012 pilot episode of the television series Arrow, and later starring in Legends of Tomorrow. And If you’ve watched “Legends Of Tomorrow” before, I guess you must be familiar with her amazing white costume, if you are still hesitating about what kind of costumr to chose, why not take Sara Lance’s costume into considertation? I bet you’re gonna become the center of attention with it. 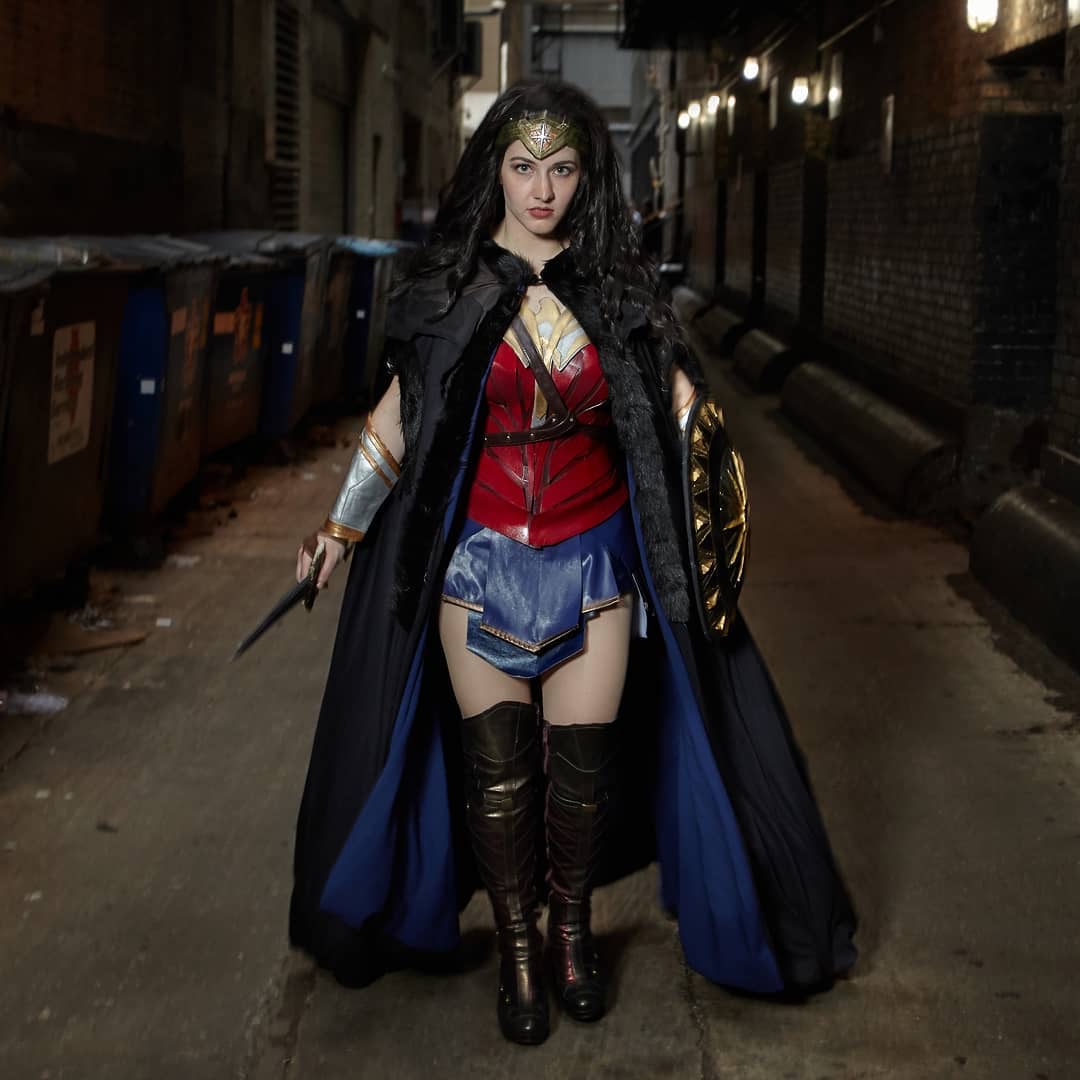 Princess Diana of Themyscira is an Amazonian warrior princess and one of the world’s first superheroes, known as Wonder Woman. She is the daughter of Queen Hippolyta and Zeus, king of the Olympians. Born on Themyscira, Diana was raised in paradise, hearing tales of her the Amazons’ great task of defeating the God of War, Ares, and bringing peace to the world, ushering in a new era of peace to the world. Upon coming of age, Diana began pursuing the life of a warrior, despite her mother’s rejections. Determined to serve, she ultimately enticed her aunt Antiope to train her in secret, but was soon discovered by her mother, Queen Hippolyta. Begrudgingly, the queen accepted Diana as a warrior, and ordered Antiope to train her better than any other Amazon. Classic Hero, Classic Costume, why not try it on in classic festival–Halloween? 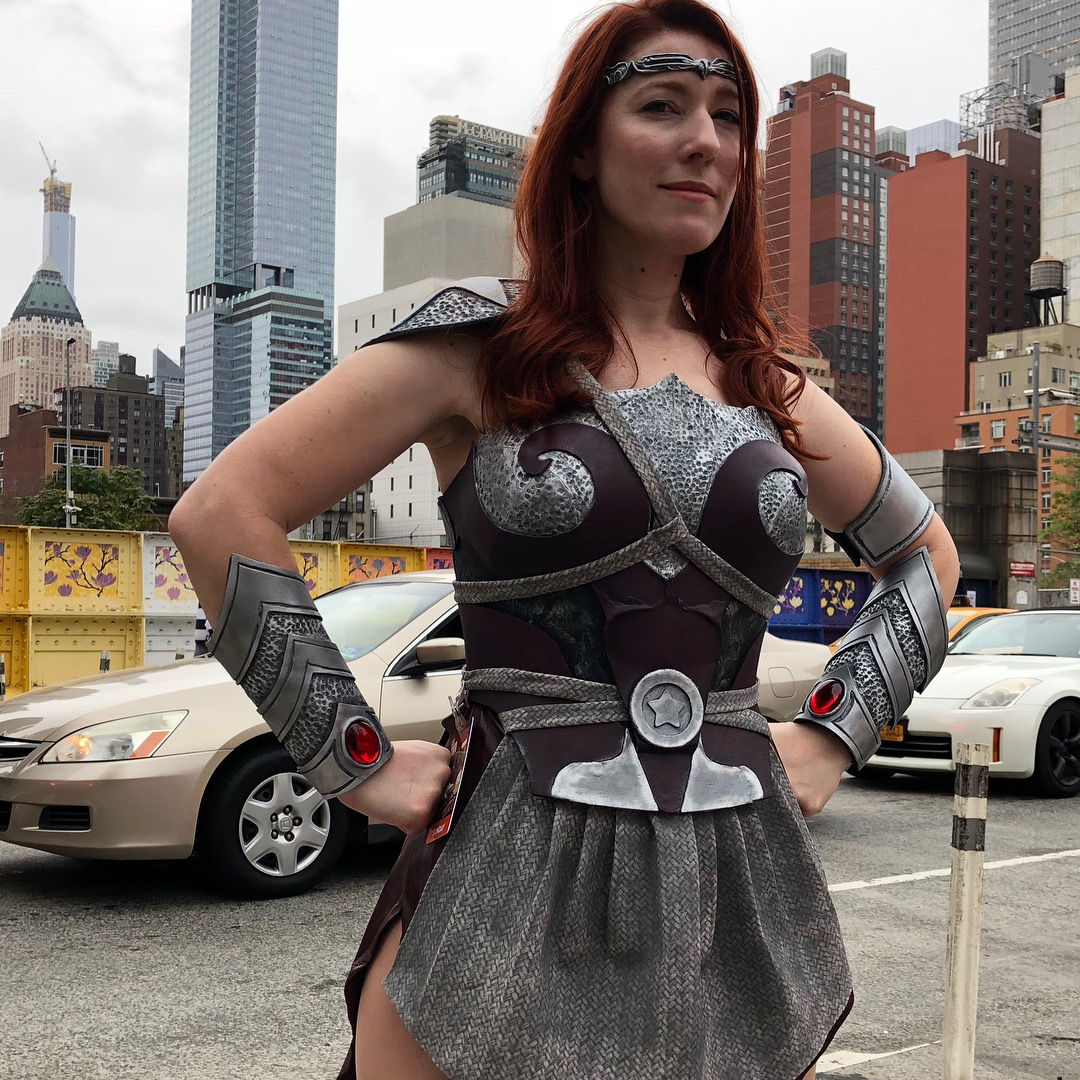 Apparently the most talked about TV series in America right now is The Boys, and there’s one character I have to mention is Queen Maeve, who is one of the main characters in the Amazon series The Boys. She is a superhero and a member of The Seven. As a warrior, a feminist, a humanitarian, and a member of The Seven, Queen Maeve is the ultimate role model for little girls all over the world. But to reach such astonishing heights, she’s had to make sacrifices along the way. Embracing the image that Vought demanded she accept meant abandoning the truths – and even some of the people – she held dear. Disillusioned and cynical, she’s now a shell of the determined idealist she once was.

All in all, I really hope one of these costume ideas can be helpful to you, if you want to buy any one of them, please go to xcoos to order and enjoy fast shipping.