There’s no doubt that in the past few years, the movies based on superhero theme have been playing an important role in the movie market, and with the release of Avengers series, people’s enthusiasm for the superhero are at an all-time high. And this kind of love and worship for superhero actually can be seen on Halloween, because when it comes to the slection of last minute Halloween costume, most of people are inclined to choose superhero costume, so today I’ll talk about the following seven popular superhero costume, let’s check them out. 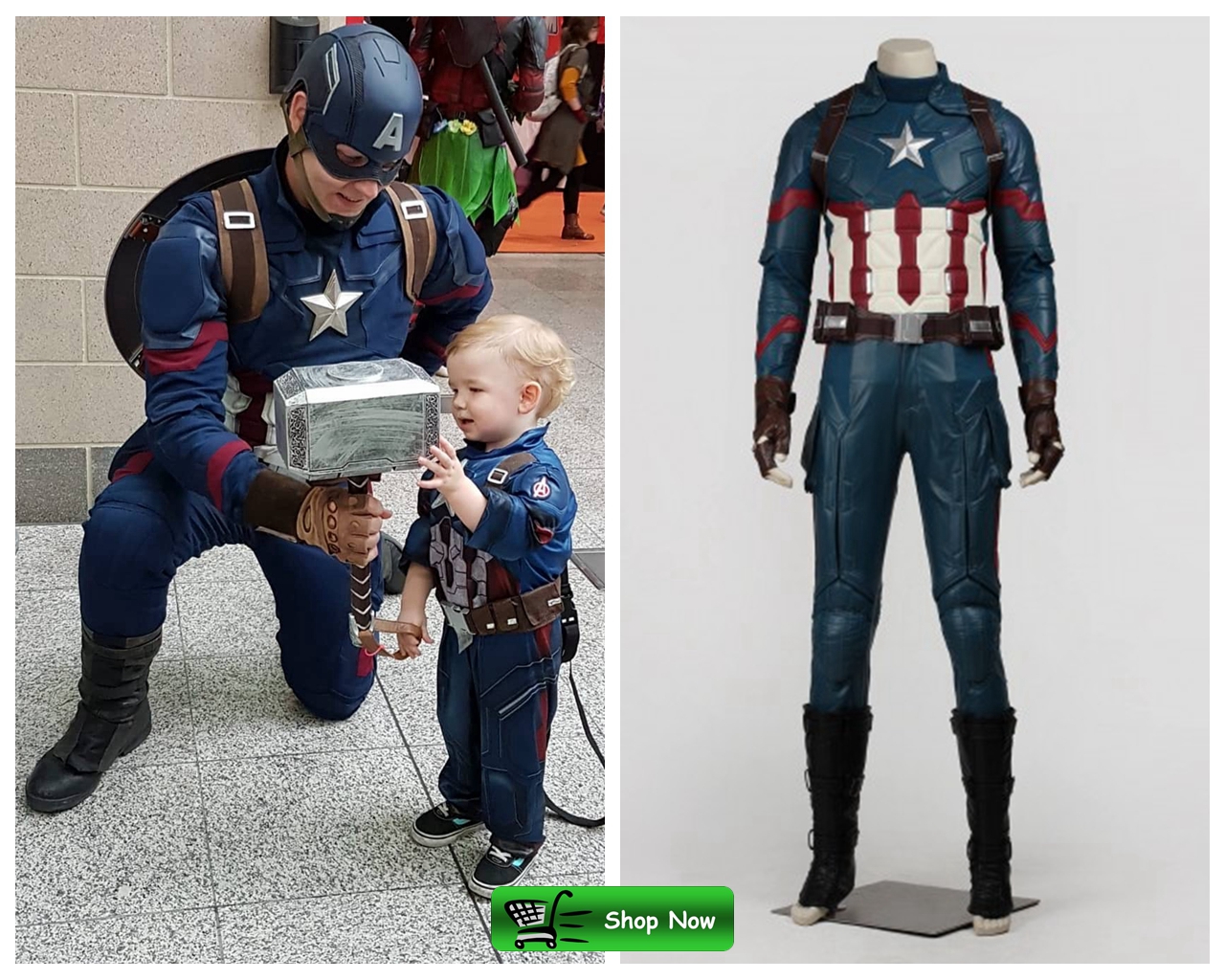 Captain America?Who doesn’t want to be Captain America at least for a day? But as far as I’m concerned, that’s a tough act to follow, because you might think all you need is just a captain america costume, but apparently that’s not enough, the key to be Captaim America lies in whether you stand up to those unknown dangers and stick to what’s right. Considered by many as the world’s first and greatest superhero, Steve Rogers has been defined by his courage and righteousness. Rogers has always had a noble and honest spirit, intolerant towards injustice and abuses of power. Since he grew up weak and small, he learned on his own that true strength is having the courage to fight against abuse, no matter one’s power, and having compassion for the innocent. 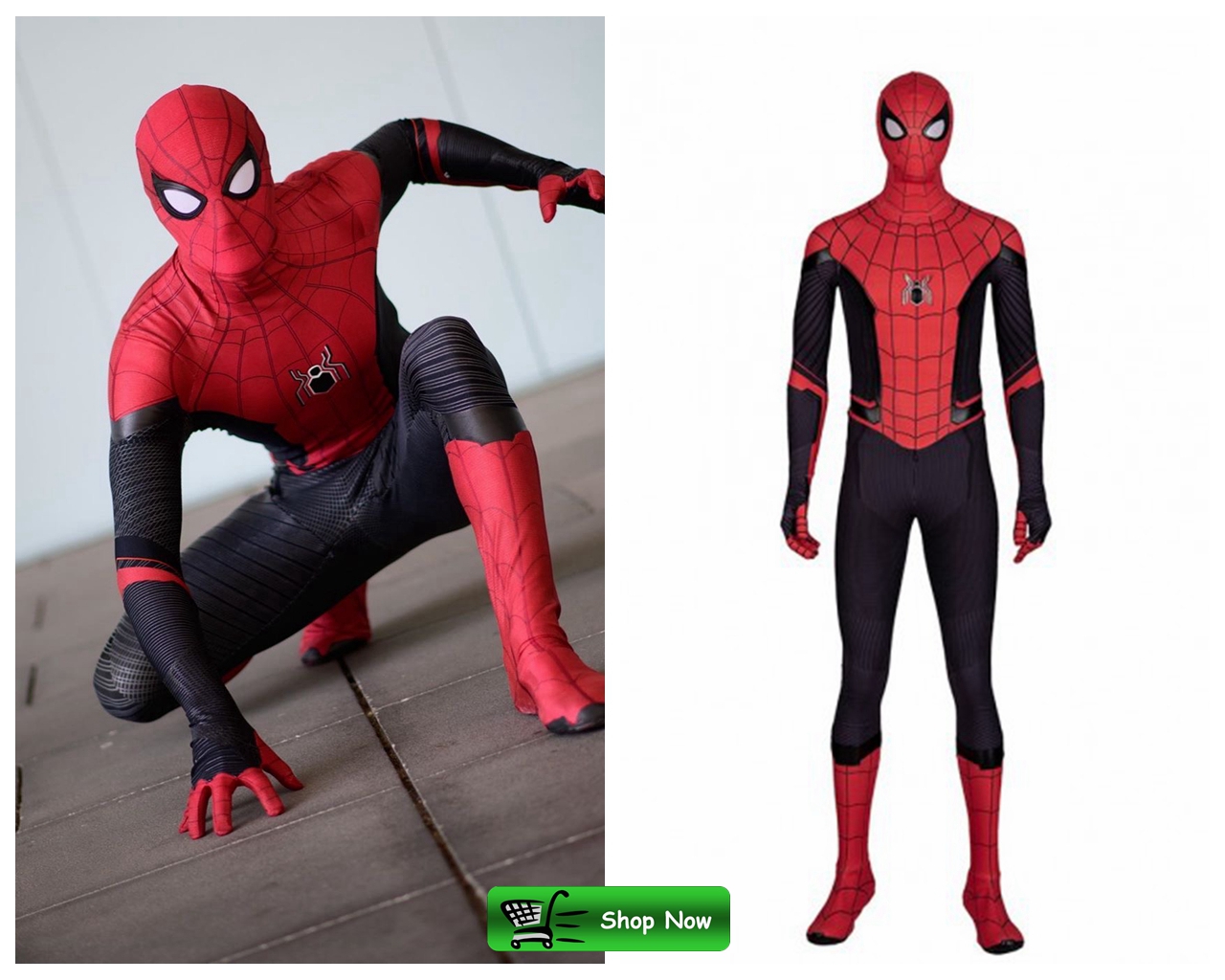 As is known to all, the spiderman is arguably an household name for people around the world, most of people are attracted by his humorous personality. But for me, I’m really touched by the words he says to the Tony Stark, “Look, when you can do the things that I can, but you don’t… and then the bad things happen, they happen because of you.” Outside of his Spider-Man alter ego, Parker lives the life of a normal sixteen-year-old high school student. Parker deeply cares about his aunt, May. He is a very intelligent science enthusiast, capable of inventing and building his own Web-Shooters. He gathers both science and comic books in his room, along with his Spider-Man costume, which he hides in a tiny hatch above the ceiling. So who doesn’t love this friendly superhero next door? 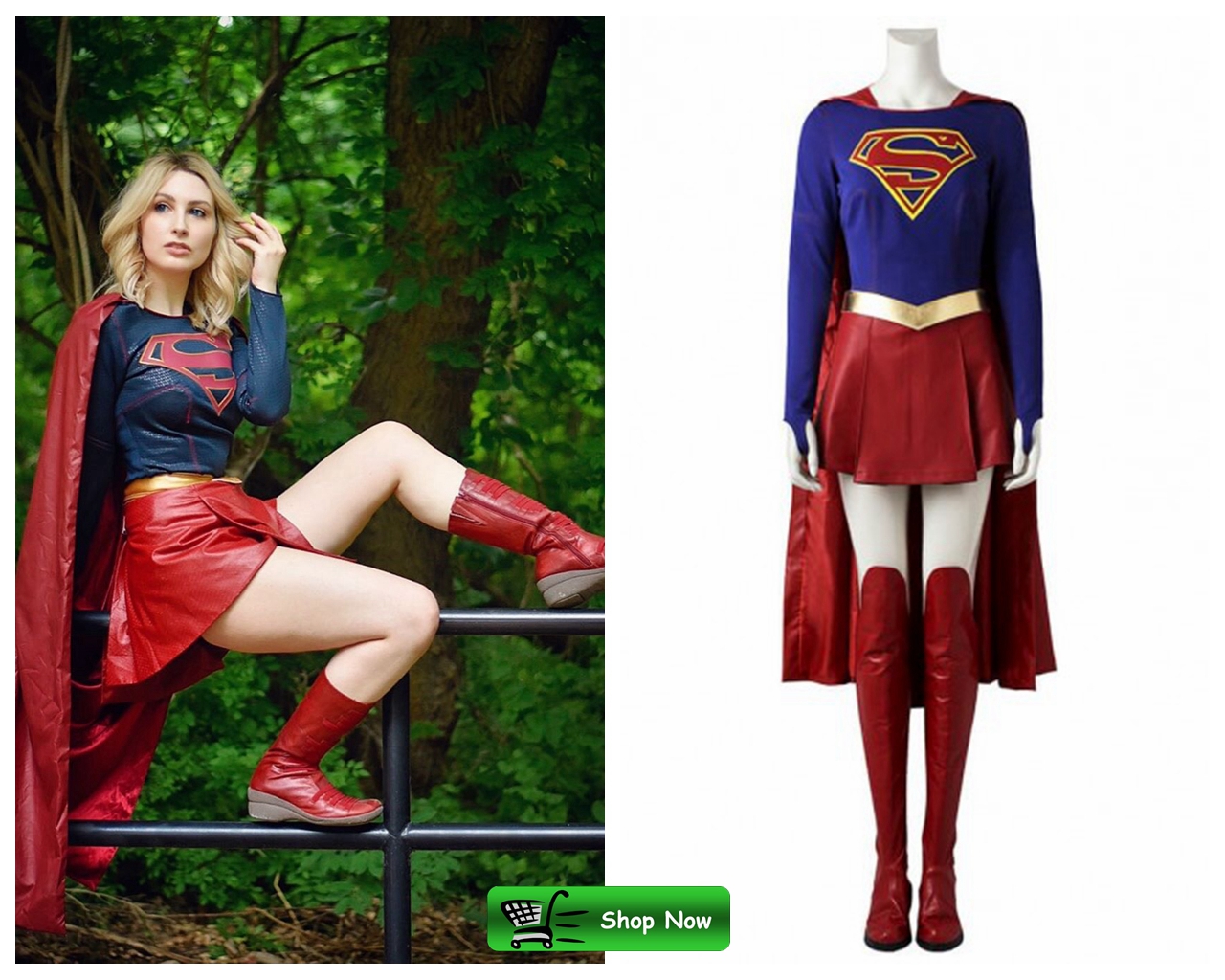 I know there are still many people who only know superman, but actually in recent years, the name of supergirl is more commonly known by other than superman. Those superheros who has disitinct characteristics is more easily admired by other, of course, Supergirl is not an exception. Kara Zor-El, Superman’s cousin who, after 12 years of keeping her powers a secret on Earth, decides to finally embrace her superhuman abilities and be the hero she was always meant to be. Thirteen-year-old Kara escaped the doomed planet Krypton with her parents’ help at the same time as the infant Kal-El. Protected and raised on Earth by her foster family, the Danvers, Kara grew up in the shadow of her foster sister, Alex, and learned to conceal the phenomenal powers she shares with her famous cousin in order to keep her identity a secret. Years later at 25, Kara lives in National City assisting media mogul and fierce taskmaster Cat Grant, who just hired the Daily Planet’s former photographer, James Olsen, as her new art director. However, Kara’s days of keeping her talents a secret are over when Hank Henshaw, head of a super-secret agency where her sister also works, enlists her to help them protect the citizens of National City from sinister threats. 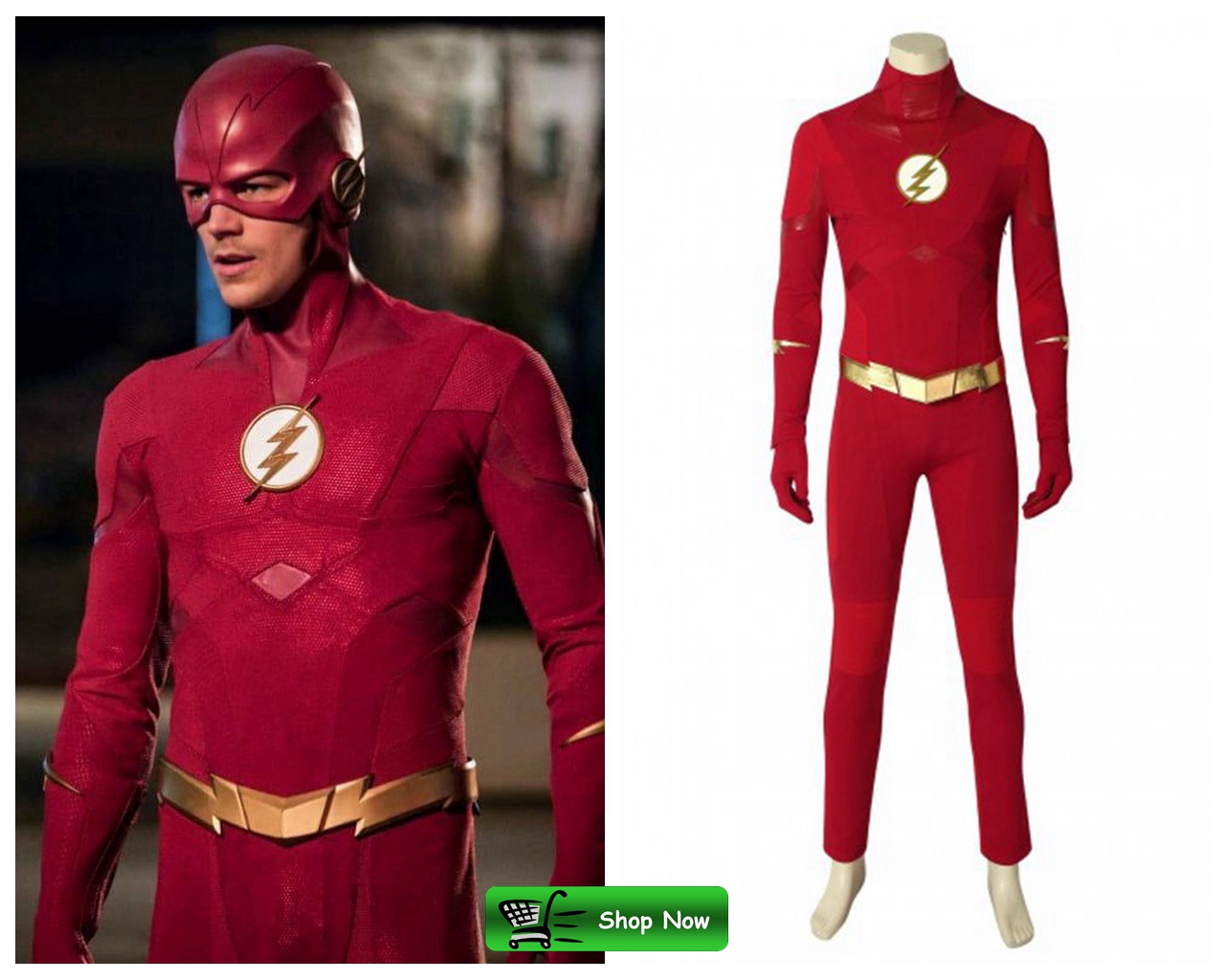 Truth be told, every time the name of flash is mentioned, this lines is always in my head, “Life is locomotion… if you’re not moving, you’re not living. But there comes a time when you’ve got to stop running away from things… and you’ve got to start running towards something, you’ve got to forge ahead. Keep moving. Even if your path isn’t lit… trust that you’ll find your way.” 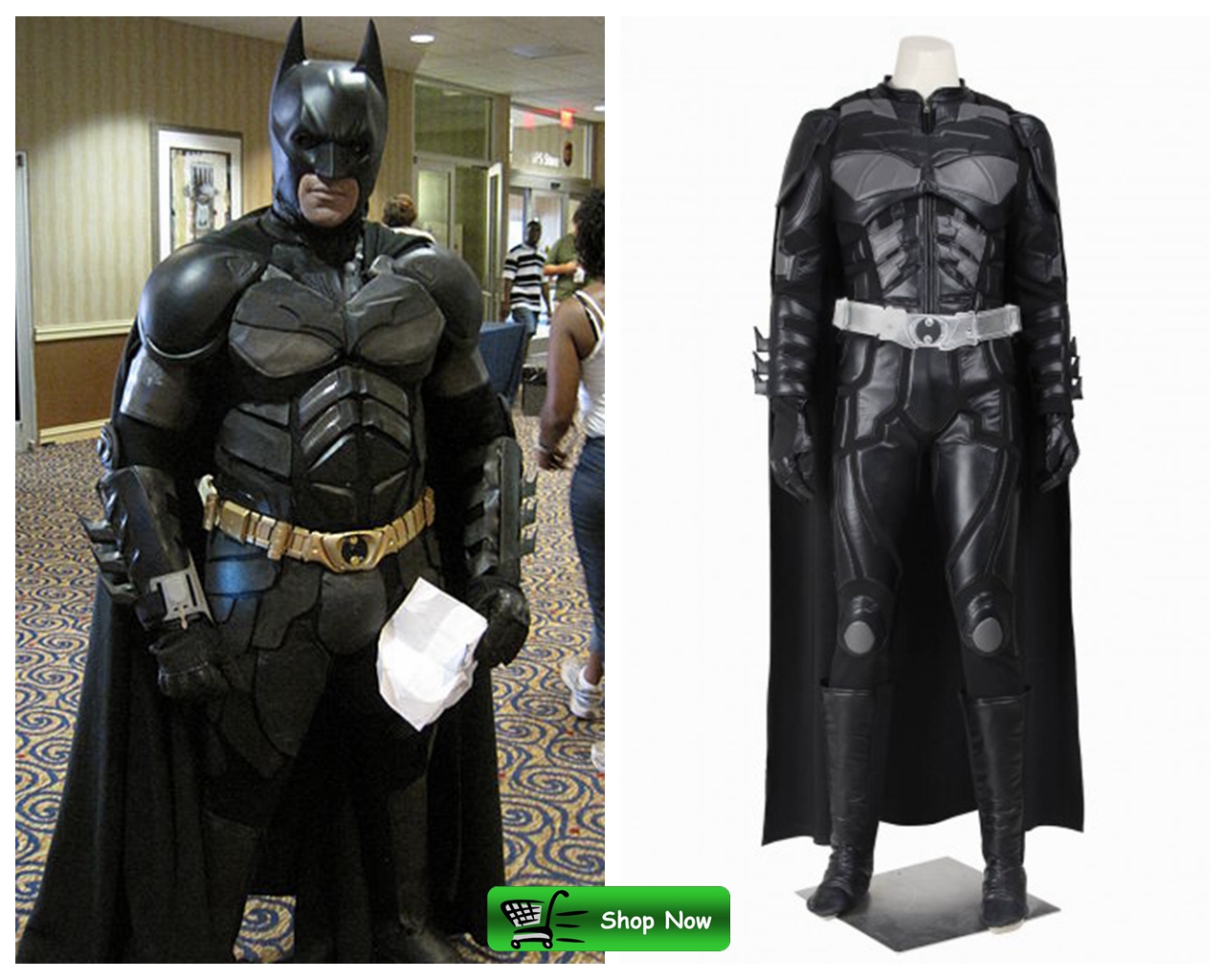 Batman became a popular character soon after his introduction, and eventually gained his own title, “Batman”. As the decades wore on, differing takes on the character emerged. The late 1960s Batman television series utilized a camp aesthetic associated with the character for years after the show ended. Various creators worked to return the character to his dark roots, culminating in the 1986 miniseries Batman: The Dark Knight Returns, by writer-artist Frank Miller. That and the success of director Tim Burton’s 1989 Batman motion picture helped reignite popular interest in the character. A cultural icon, Batman has been licensed and adapted into a variety of media, from radio to television and film, and appears on a variety of merchandise sold all over the world. The Batman goes by numerous nicknames, such as The Dark Knight, The Caped Crusader, World’s Greatest Detective and the Defender of Gotham. 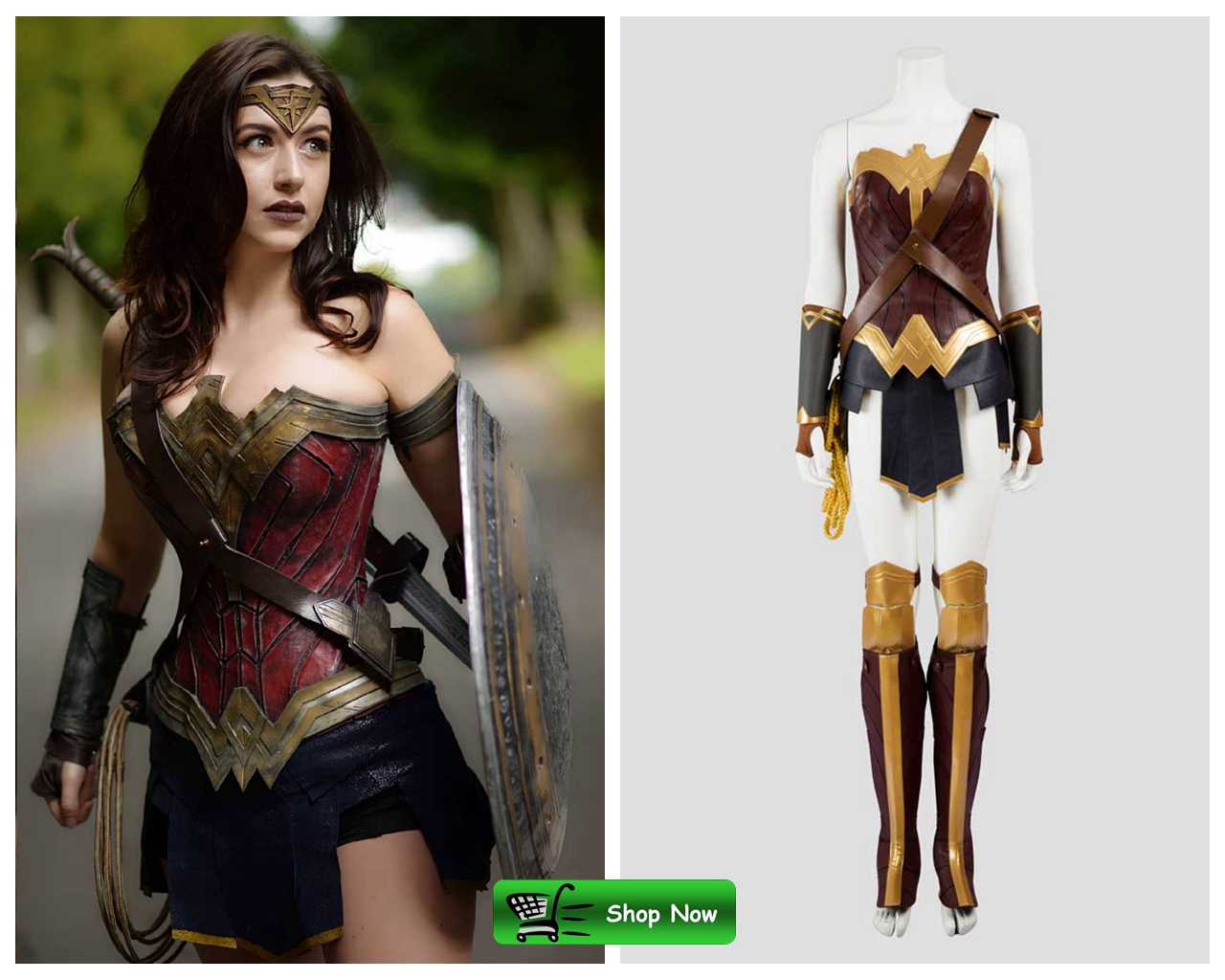 Some superheroes rely primarily on their special powers, like Superman. Others, like Batman, rely entirely on their kit to help them fight bad guys. He has to. He has no superpowers. And then there are others who combine their powers with weapons to devastating effect. Step forward Wonder Woman. She wields a whip like a badass. Technically, it’s a lasso, but whatever – it’s magical, and she’s got super powers which means with the two combined, she’s just formidable. 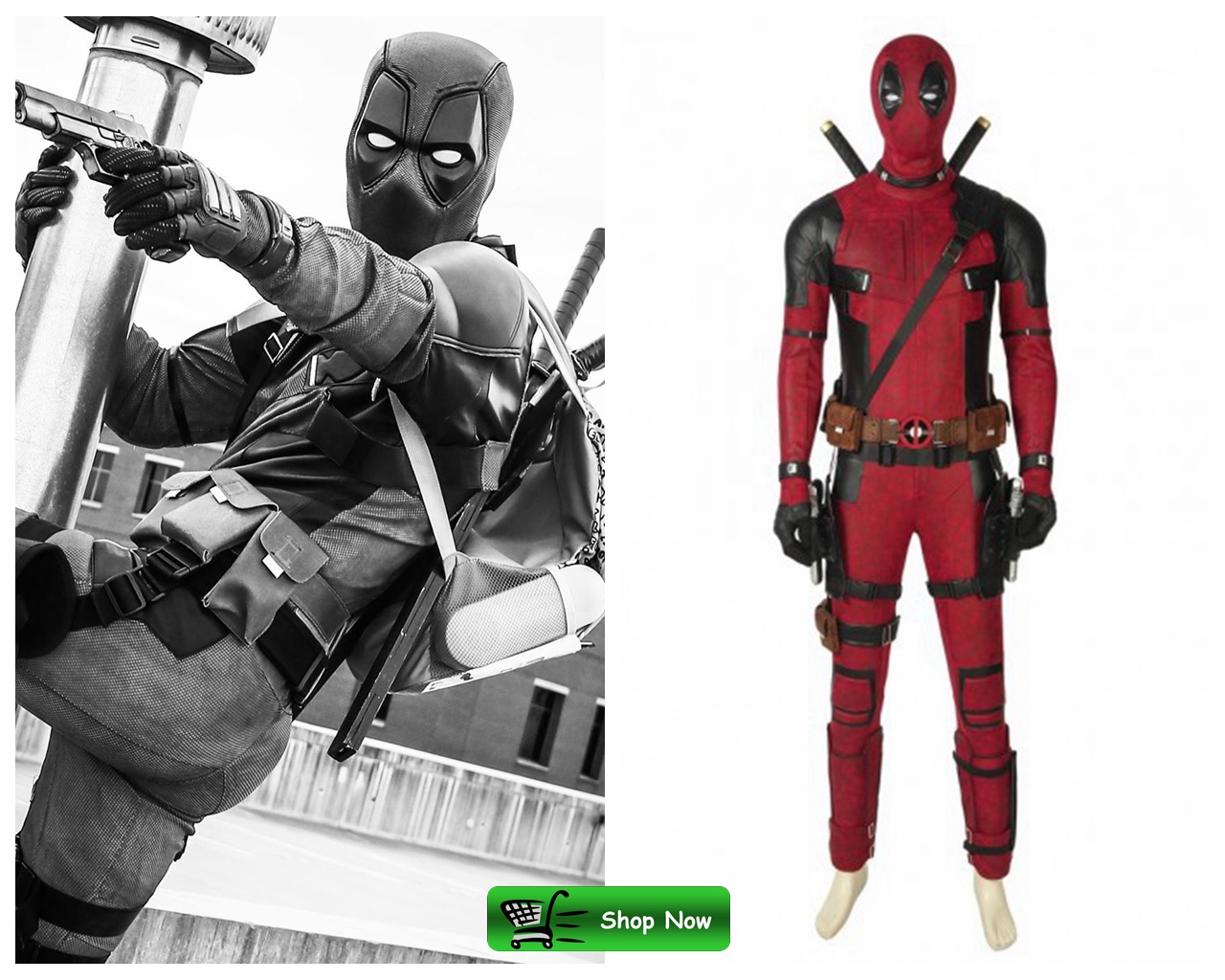 I guess many of you are all familiar with this unconventional superhero, Wade Winston Wilson, also called “Deadpool”, is a mercenary. He has superhuman strength, stamina, agility and reflexes. He is an expert marksman, swordsman, and martial artist. Due to experimentation, he was given abilities of other mutants and was called Weapon XI or Deadpool. In the revised timeline, he acquires his power with a serum that activates mutant genes and is then subjected to extreme stress through torture and near death experiences.

More superhero costume is available on xcoos, the Halloween is around the corner, if you haven’t decided what you’re going to wear by now, don’t miss these recommendations above.