All superman love to change their war robes between times，and batman is like a fashion icon among them cause he succeed in redesigning his costume so often. Since the first appearance of Batman in Detective Comics, there have been dozens of manner of Batman Cosplay Costumes already. With so many versions it might be hard to figure out which to choose. Fortunately, we’ve done some researching and found the 8 best Batman cosplay costumes that definitely can make you attractive in the crowd.

Without further ado, here are 8 Best Batman Cosplay Costumes of All Time! 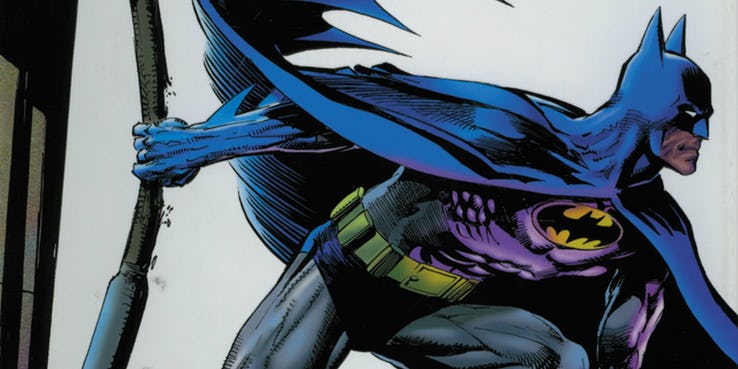 Praised as one half of the duo that revitalized Batman’s dark roots in the early ’70s, Neal Adams created a Batsuit worthy of the Dark Knight. Drawing Batman after the campy 1960s vibe that had dominated on both television and in the comics, Neal Adams had to adapt the character with a more mature look that wouldn’t turn readers off of the character. This is why he kept some of the obvious pieces of the 1960s Batsuit intact while making changes that gave the character a darker, more brooding feel.

Adams changed the suit by extending the height of the cowl’s ears and giving the cape a shoulder mounted position. Along with these minor changes, he bulked up Batman, which made him a more intimidating presence. While this suit is still simple, compared to what would follow, Neal Adam’s contributions to the character and his cosplay costume influenced every version that followed. 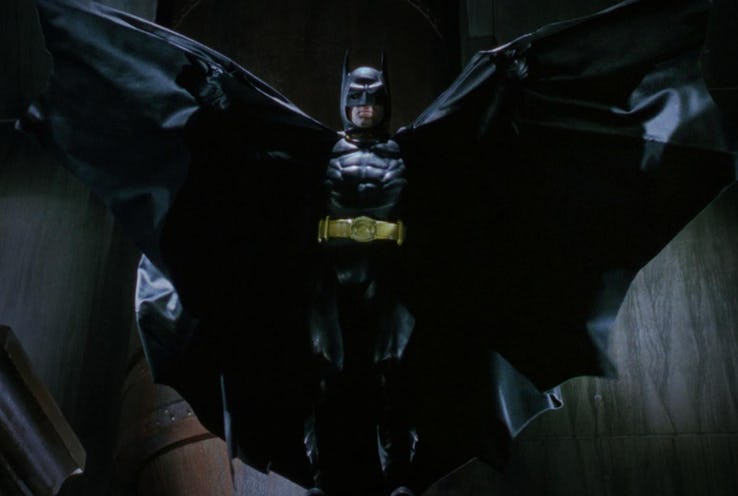 The original suit worn by Michael Keaton in Tim Burton’s Batman was exactly what one would expect from the time period. Taking the darkness of Tim Burton’s mind, mixing it with Batman and then throwing in Jack Nicholson as the Joker sold the entire set-up. Michael Keaton wore the suit better than just about anyone else who has donned the cape and cowl, becoming the perfect mix of Bruce Wayne and Batman.

The cosplay costume here was a full rubber suit, complete with no room to move, but it (perhaps ironically) brought life to Batman in a whole new way that hadn’t been seen. Before this, his past appearances were limited to old-time movie serials and Adam West’s blue-heavy, campy version on television and the big screen. 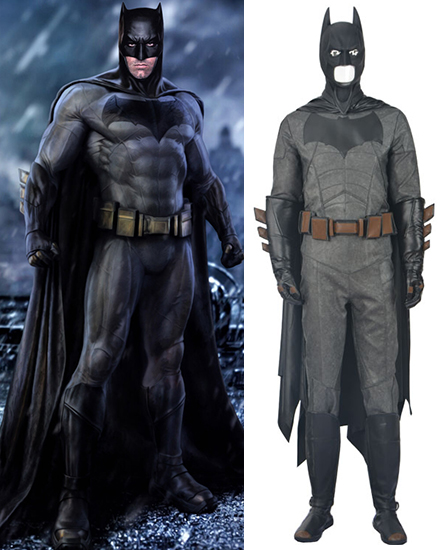 We’ve now seen Ben Affleck’s Batman in action in the various trailers for Batman V Superman: Dawn of Justice. Not only is Ben Affleck huge in these movies, but his Batman Vs Superman Cosplay Costume is a worthy adaptation of The Dark Knight Returns Batsuit, which Zack Snyder has said is his main inspiration for this film. Ben Affleck has the same large Bat-symbol on his chest and his mech-suit has the same style.

Unlike other live-action suits, this one is definitely functional, and provides Batman with enough mobility to get the better of his opponents. Also, there are areas in which he has padding, in order to protect himself without having a suit that is fully armored, like the suits seen in Nolan’s Batman films. He also, apparently, has brass knuckles, just like in Batman: Noël. This is shaping up to be the best live-action Batsuit we’ve ever seen. 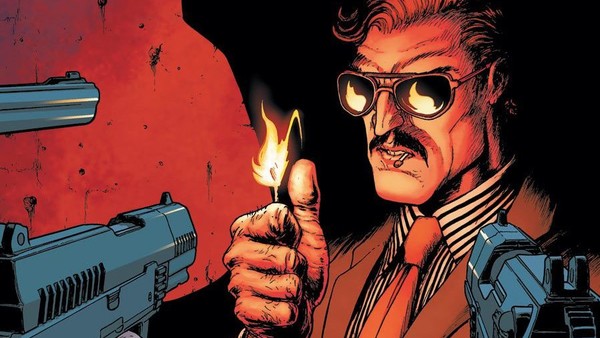 A Batsuit, but not technically a bat suit. To go the places where neither Batman nor Bruce Wayne could reach, the Dark Knight concocted (or co-opted) his Matches Malone identity – a swaggering, matchstick-chewing hoodlum with a Noo Jersey accent, sunglasses and 50s gangster mustache.

After Malone’s death (depending on which Earth continuity you happen to be reading), Batman would break out the make-up kit and disguise himself as the man, going deep undercover in Gotham’s underworld.

The Matches Malone identity may not be Batman’s most visually exciting Batsuit, but it is a useful one, and almost certainly his most impressive. 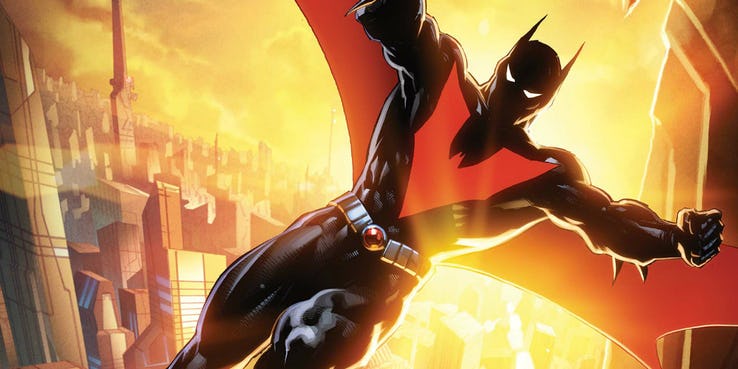