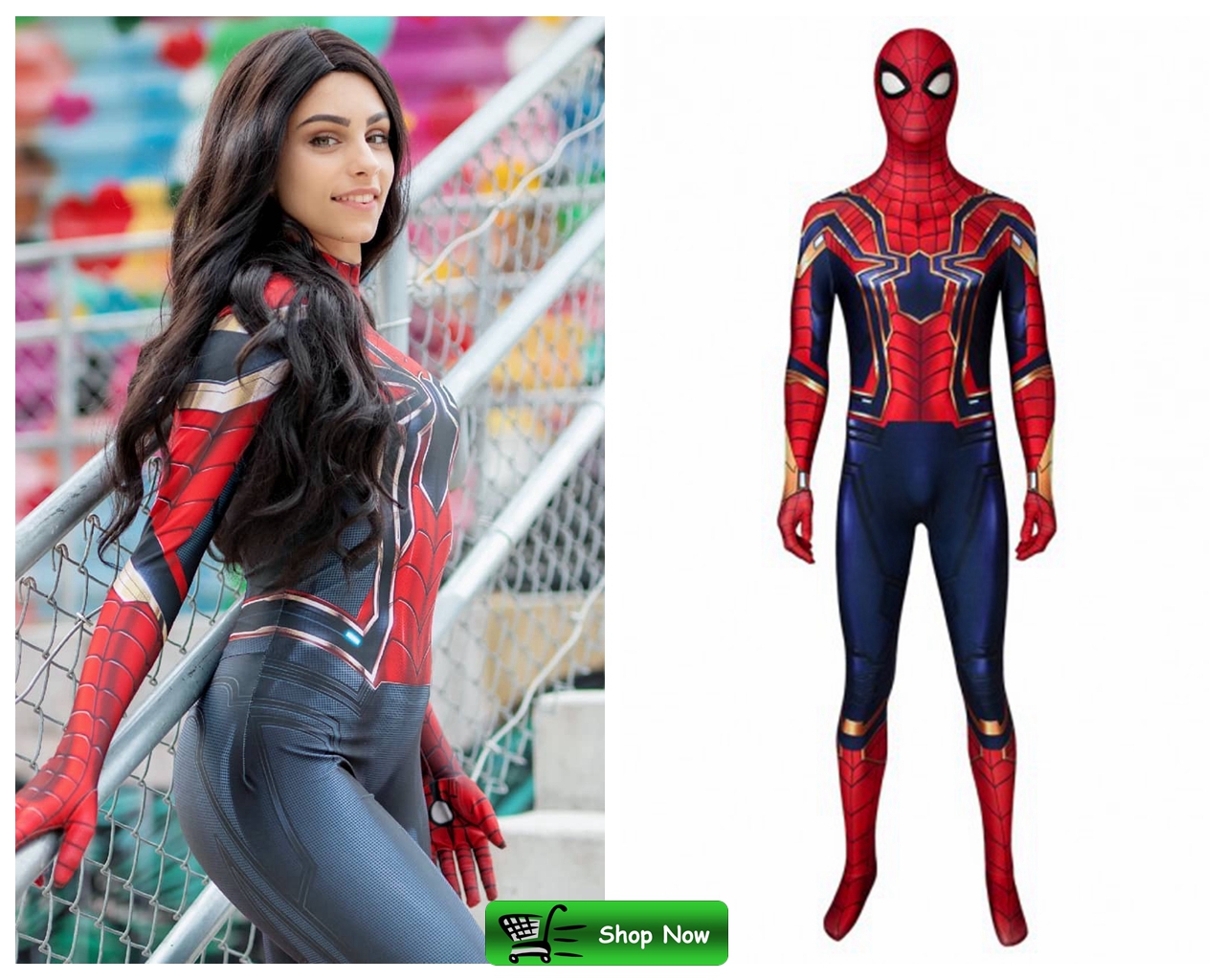 Sometimes, the spiderman doesn’t have to be cosplayed by man, because we can know that woman can do a better job about that from this picture. If you still can’t have a final decision on the selection of costume for the costume party, trust me, the spiderman will be a really good choice for you, and you’re gonna recieve a lot of compliment and applause because of this amazing zentai suit. 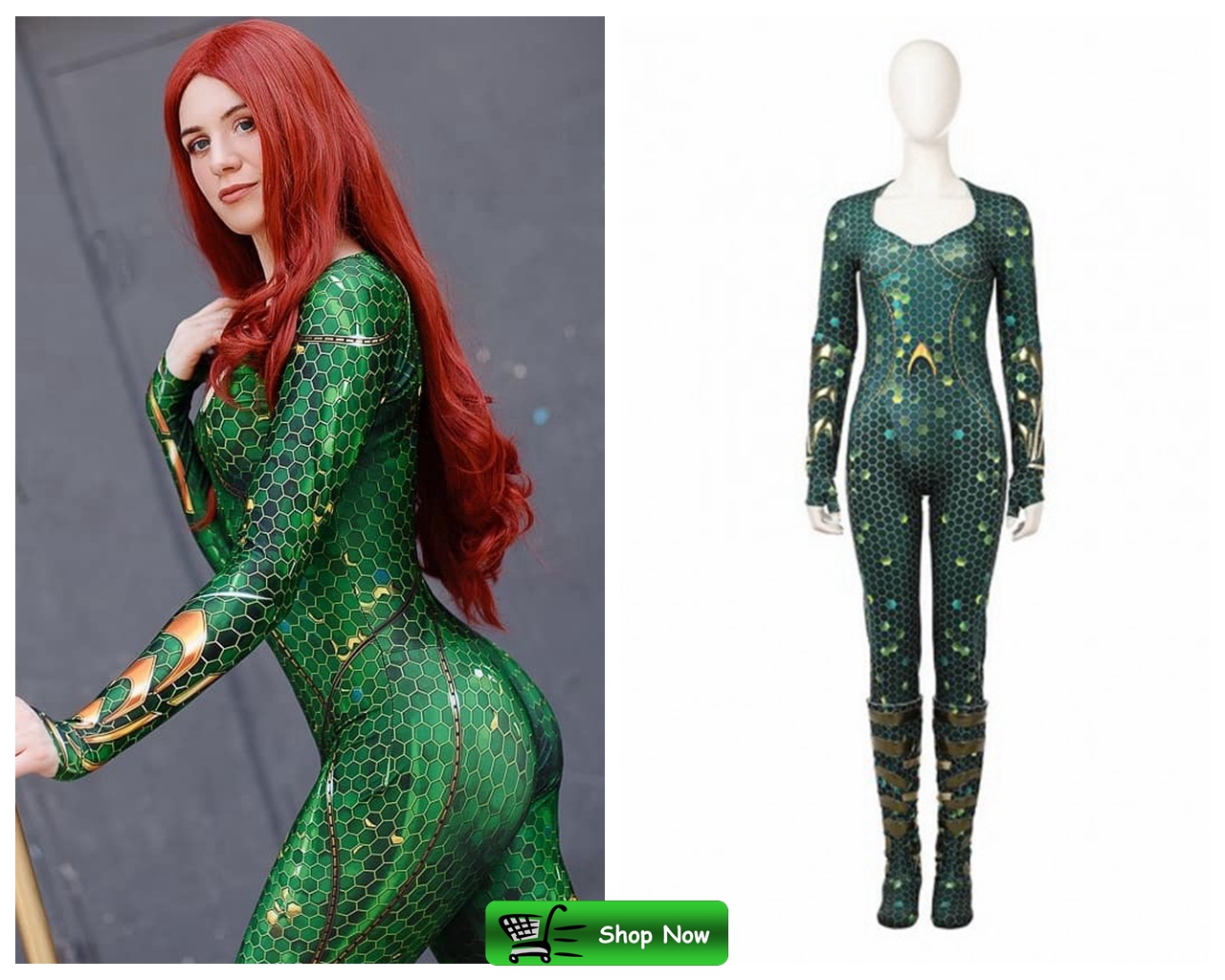 Mera was once an undersea queen in an alien otherworldly dimension commonly referred to as Dimension Aqua. Several years ago, a criminal named Leron seized control of the kingdom and deposed Queen Mera. Exiled from her kingdom, Mera fled Dimension Aqua for the Earth dimension whereupon she met the Atlantean sea-king, Aquaman. Aquaman and his sidekick, Aqualad, vowed to assist Mera in any way possible. Leron pursued Mera to Earth, and managed to capture her along with Aquaman. He brought them back to Dimension Alpha where they were imprisoned. Aided by the water sprite known as Quisp, Aquaman managed to free Mera and defeat Leron. However, rather than return to the throne to her kingdom, Mera elected to return to Atlantis with Aquaman. 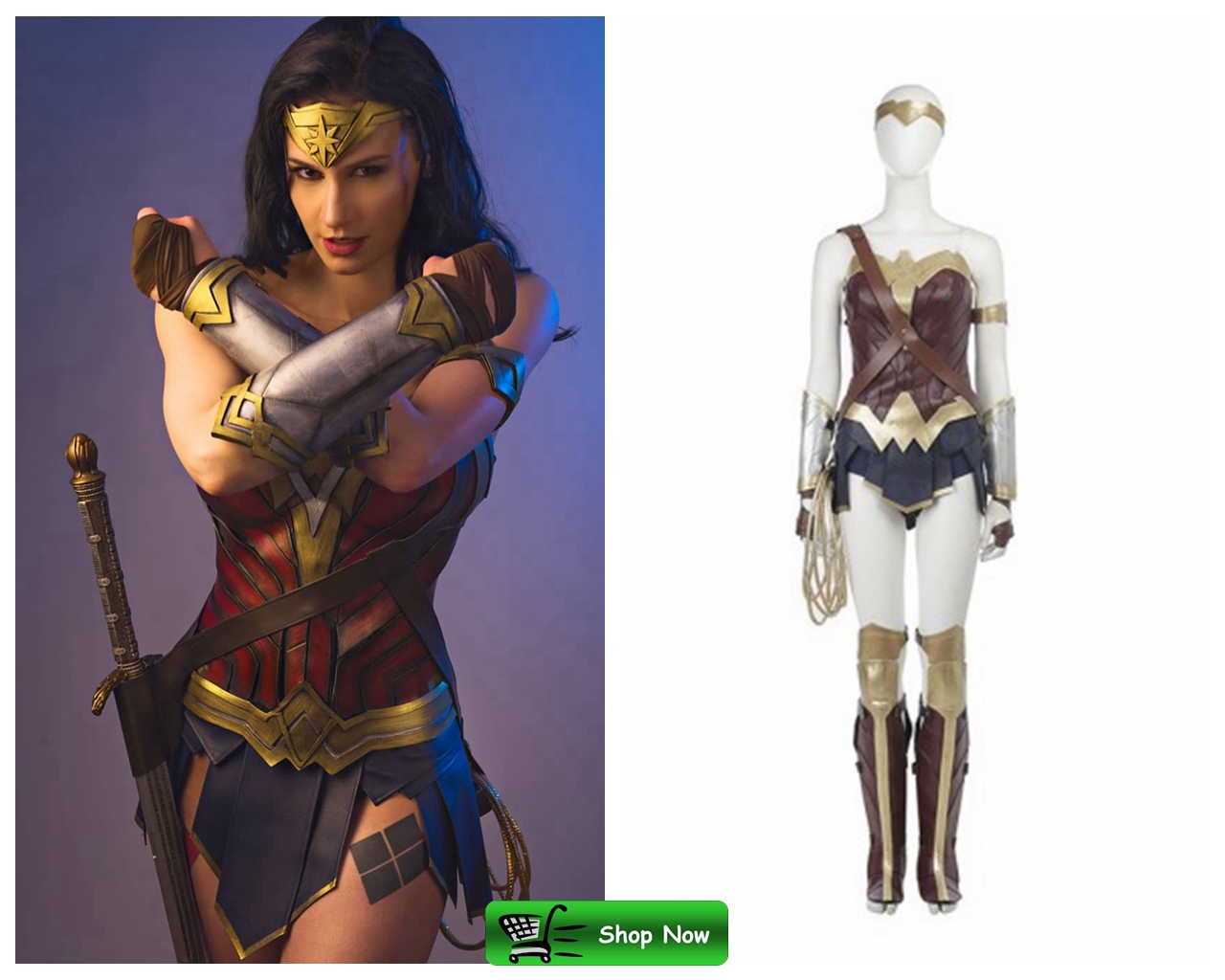 Before she was Wonder Woman, she was Diana, princess of the Amazons, trained to be an unconquerable warrior. Raised on a sheltered island paradise, when an American pilot crashes on their shores and tells of a massive conflict raging in the outside world, Diana leaves her home, convinced she can stop the threat. Fighting alongside man in a war to end all wars, Diana will discover her full powers and her true destiny.​ 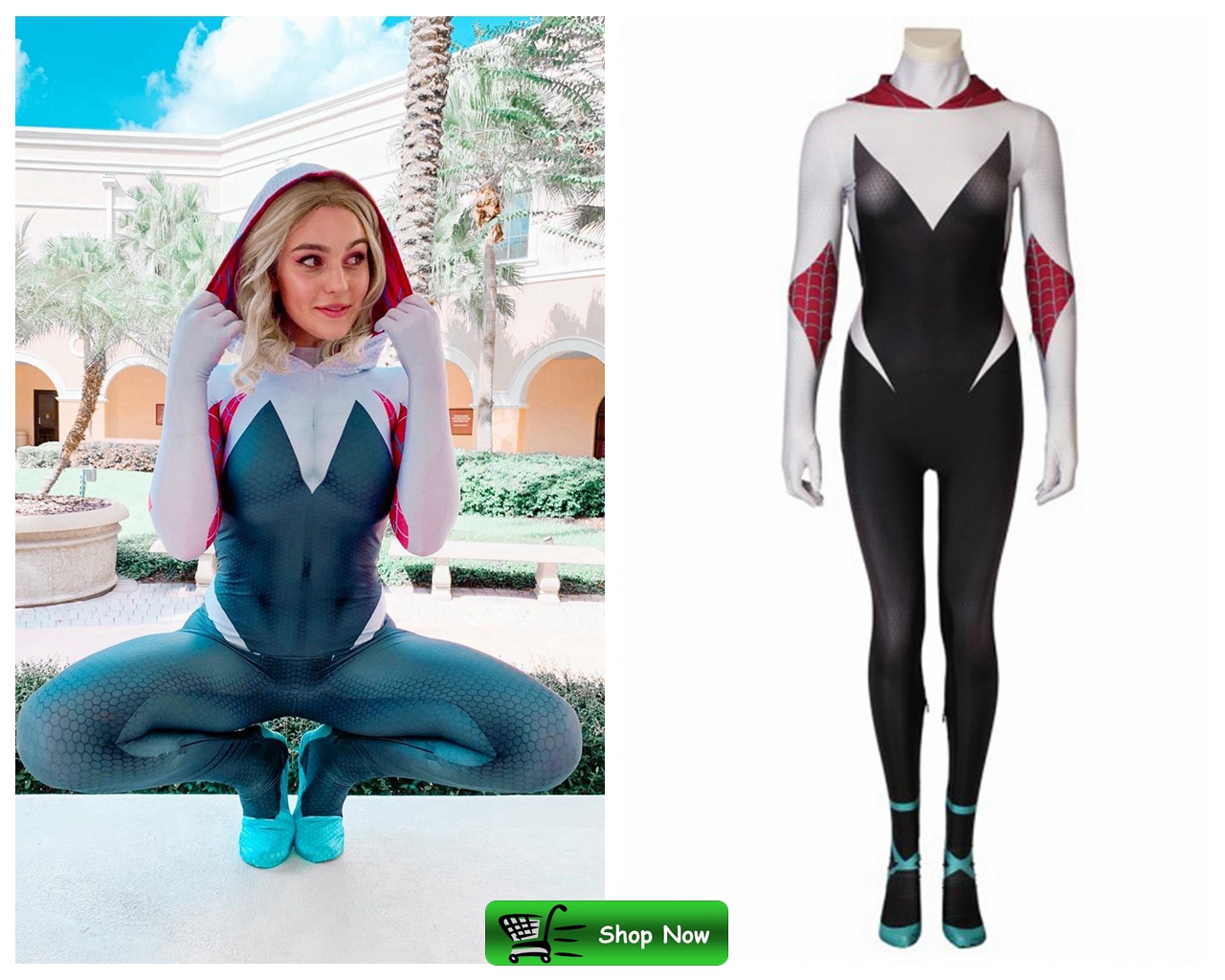 Here comes the spider woman — Gwen Stacy, also called spider gwen, who was born in Forest Hills to George and Helen Stacy. Following her mother’s death, she was raised by George alone. Gwen’s free spirit and artistic inclinations often put her at odds with the type of ethics her father worked to instill. As a result of this contrast with her father, Gwen would often retreat into quiet seclusion and play the drums. 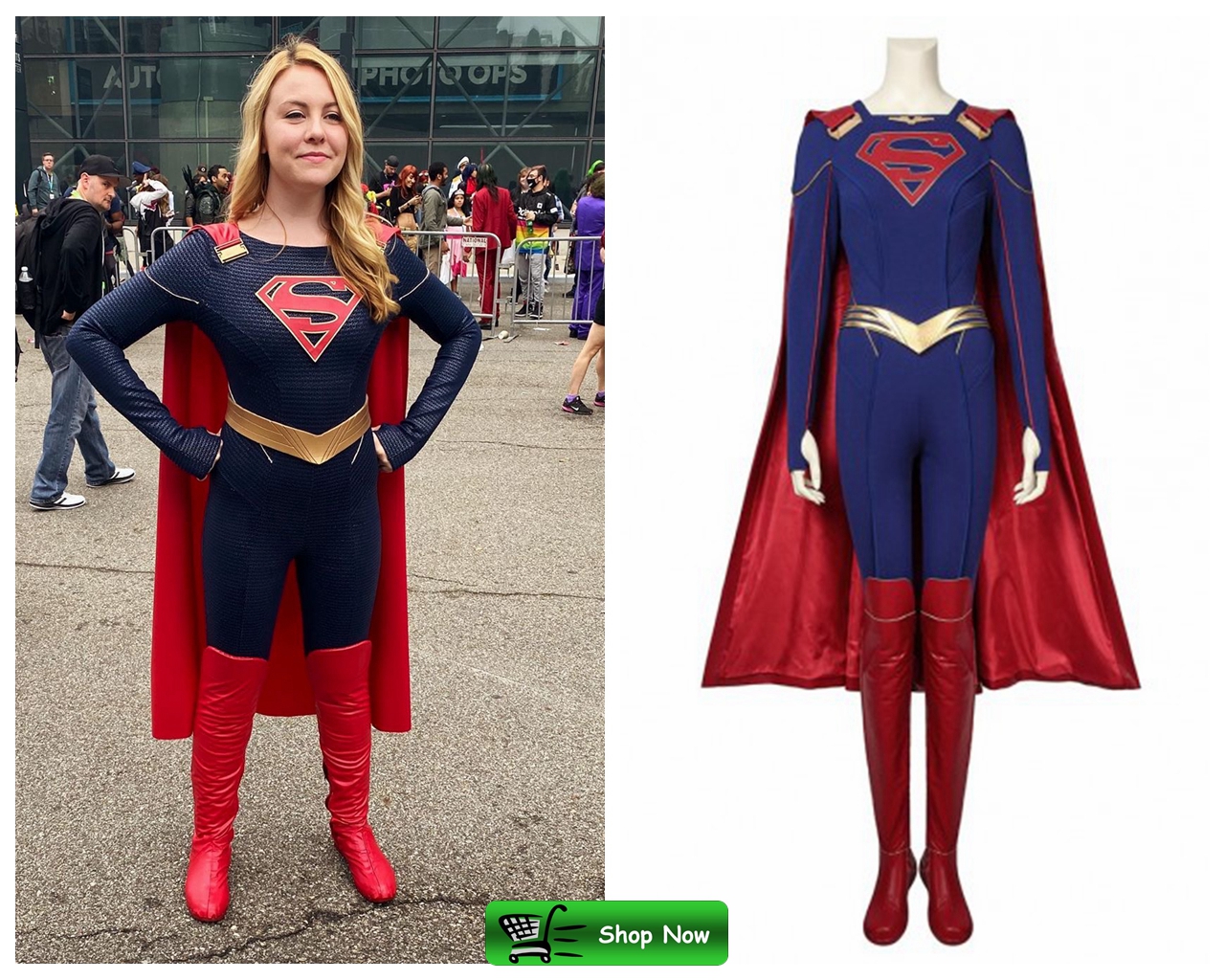 Have you ever fantasized about being a super girl? if yes, congrats, actually you’re already a super girl in your own life. Kara was born in 1966 on the planet Krypton to the prestigious House of El, her parents were scientist Zor-El and judicator (judge) Alura Zor-El, in her house, she had a room that overlooked the city. As a child, Kara often went on vacation with her parents to different planets such as Starhaven and Sedenach. She and her father also once visited the Well of Stars. Kara was close to her aunt Astra, who would teach her the constellations at night. 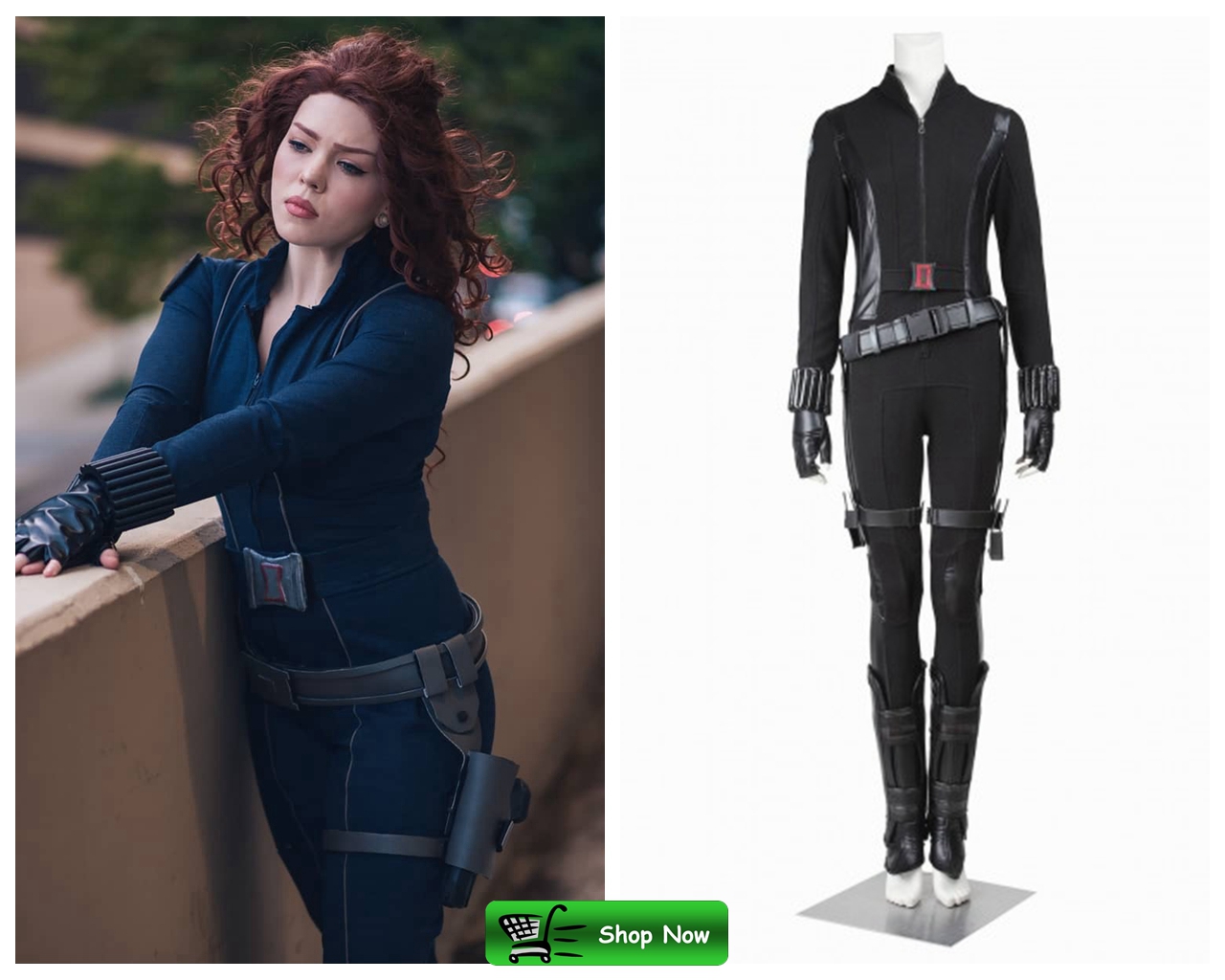 Natalia Alianovna “Natasha” Romanoff, also known as Black Widow, was one of the most talented spies and assassins in the entire world and a founding member of the Avengers. Originally a KGB operative and dangerous assassin, Romanoff was recruited into S.H.I.E.L.D. by Clint Barton. Having extensive mastery in martial arts and armed with her Widow’s Bite, Black Widow became one of S.H.I.E.L.D.’s most efficient agents. During one mission, she was sent undercover into Stark Industries to watch Tony Stark due to the fear that he was dying. During this mission, Romanoff assisted Stark with defeating Ivan Vanko’s terrorist plots against him. 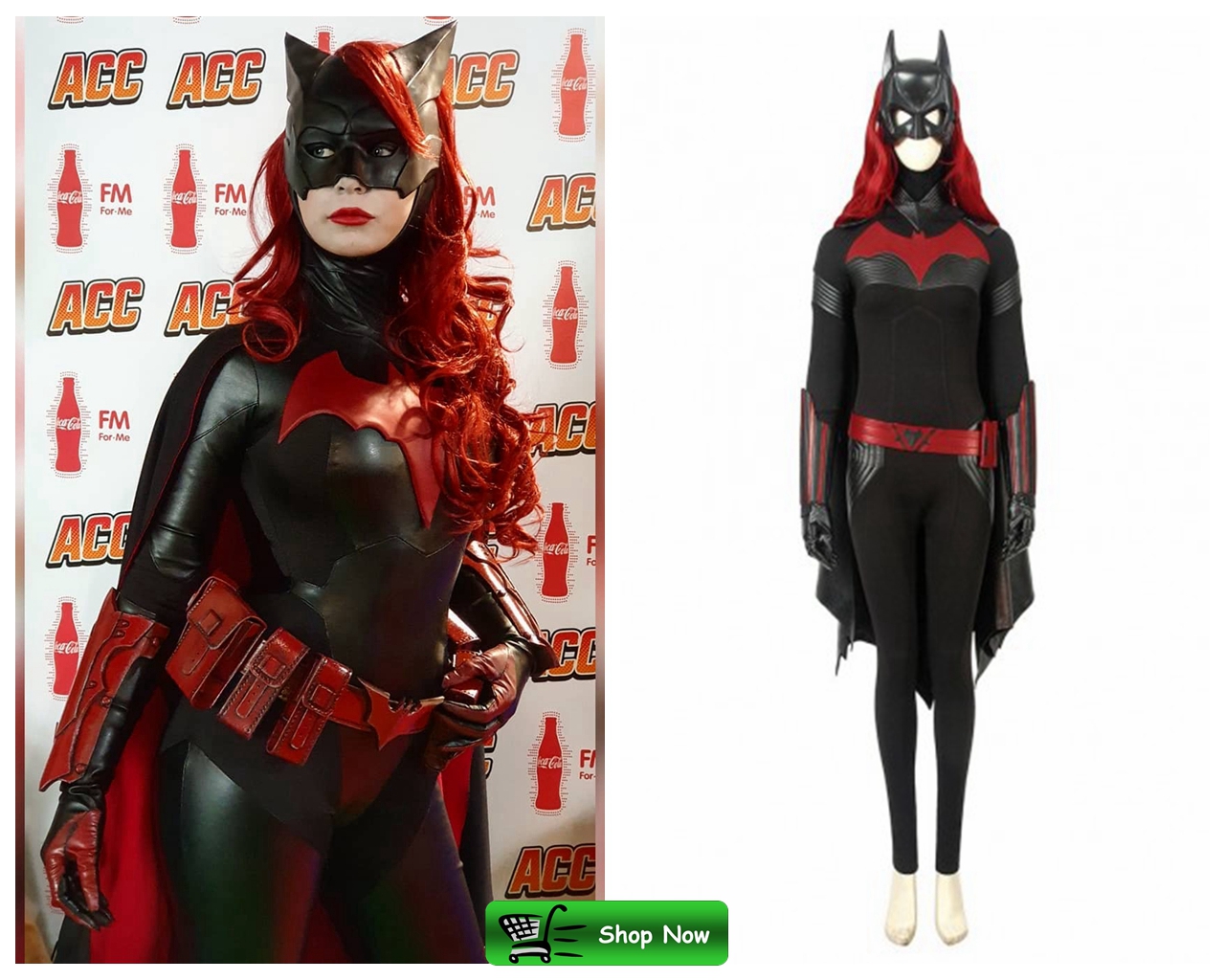 Katherine “Kate” Kane is a wealthy individual, the daughter of Jacob Kane and the late Gabi Kane, the twin sister of Beth Kane, the step-daughter of Catherine Hamilton-Kane, the step-sister of Mary Hamilton, the cousin of Bruce Wayne and the ex-girlfriend of Sophie Moore and Reagan. After returning to Gotham City to save Sophie from the Wonderland gang, she learned of Bruce’s secret identity, and took up his mantle, eventually starting to secretly operate as the vigilante known as Batwoman or simply the Bat, and stylized by radio personality Vesper Fairchild as the Lady Crusader. 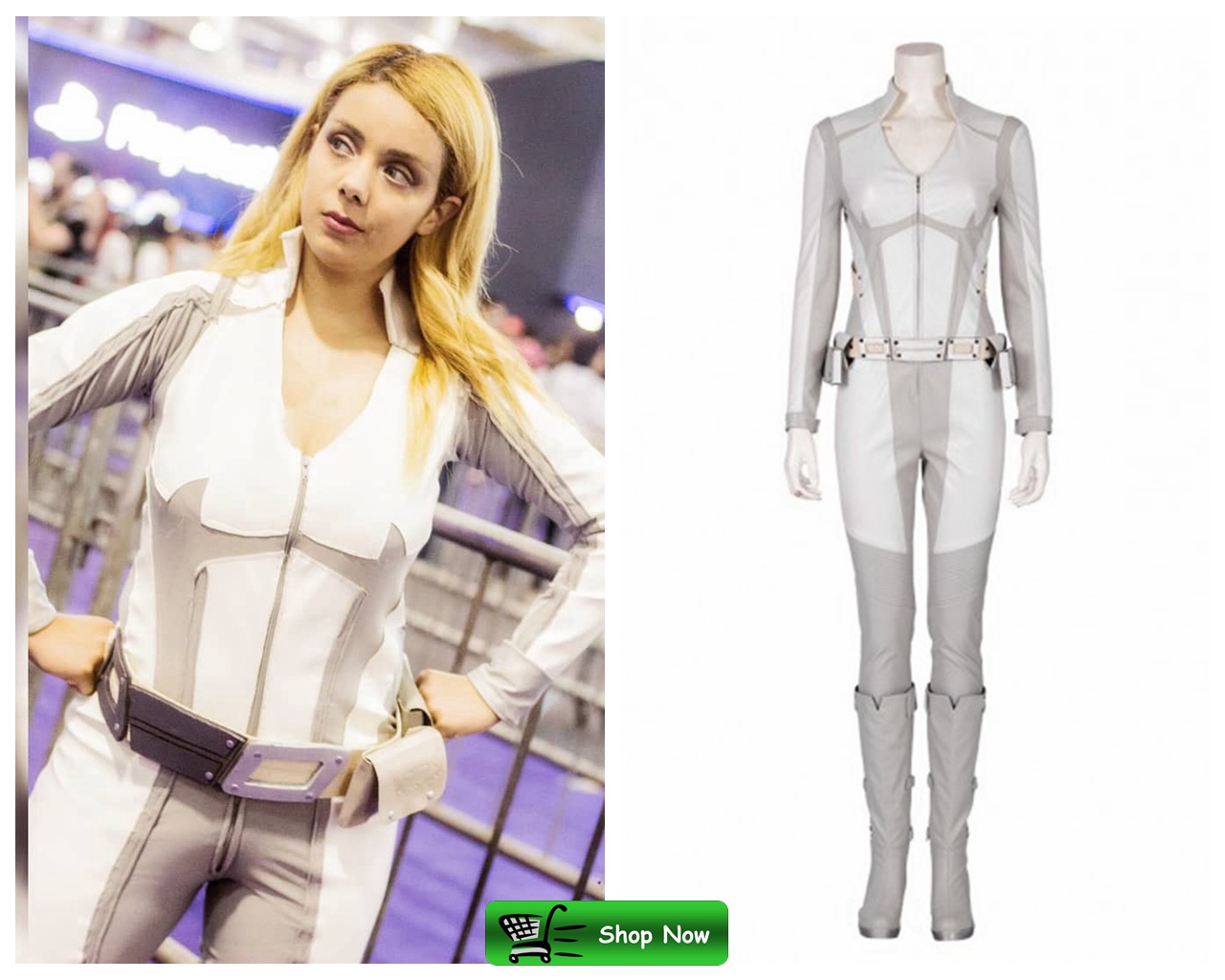 Captain Sara Lance is a former member of the League of Assassins, the first vigilante known as the Canary, a former member of Team Arrow, the leader of the Legends, and captain of the Waverider. She is also the daughter of the late Quentin Lance and Dinah Lance, the younger sister of the late Laurel Lance, the ex-girlfriend/close friend of Oliver Queen, the ex-lover of Nyssa al Ghul, and the girlfriend of Ava Sharpe, a clone from the future. Sara is also good friends with her former teammates John Diggle, Felicity Smoak, and Thea Queen. 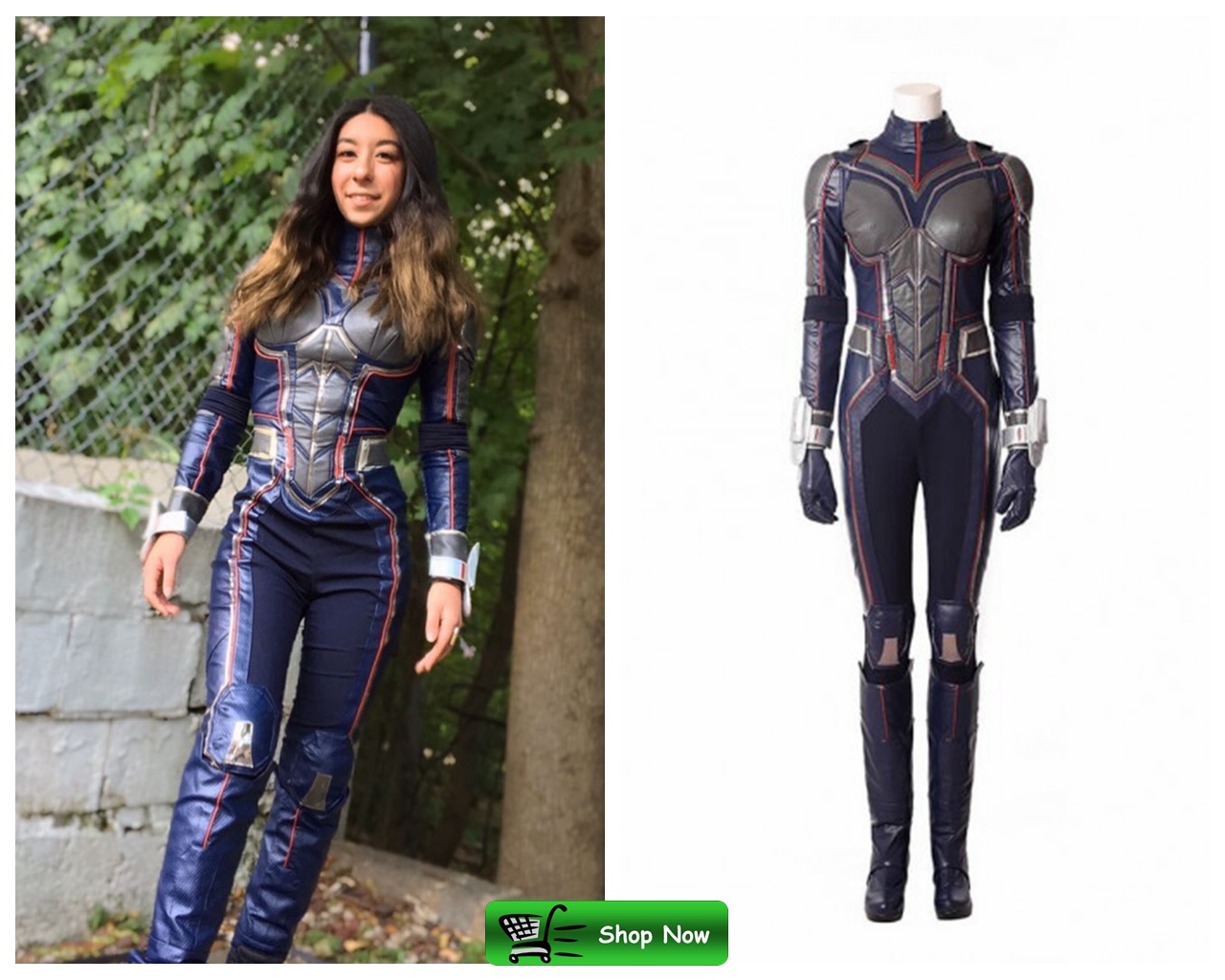 Hope van Dyne is the daughter of Hank Pym and Janet van Dyne, and a former board member of Pym Technologies. When Darren Cross attempted to create and sell a new weapon based on her father’s Ant-Man Suit, van Dyne reunited with her father and, along with Scott Lang who succeeded Hank as Ant-Man, was able to defeat Cross. After these events, Pym found the possibility of saving his wife due to Lang’s first experience in the Quantum Realm, from which van Dyne was finally being offered by her father a suit that belonged her mother, to become the new holder of the mantle of Wasp.

Hope these nine recommendation can be helpfu to you, if you still are not satisfied, welcome to xcoos for more great recommendations.