Amazing Halloween Costumes 2019 That Will Surprise Your Friends

I believe most of us want to show the best side of ourselves on Halloween through wearing unique and amazing costume, at the same time, It is also a perfect time to reflect on the cultural changes society as a whole went through and what better way to do that other than to dress up as your favorite highlight? However, with regards to the selection of halloween costume, I guess many people are being nagged by this issue. So without further ado, I’ve found the top 5 best Halloween costumes 2019 for all of you to consider, and let’s get it.

Starlight From The Boys 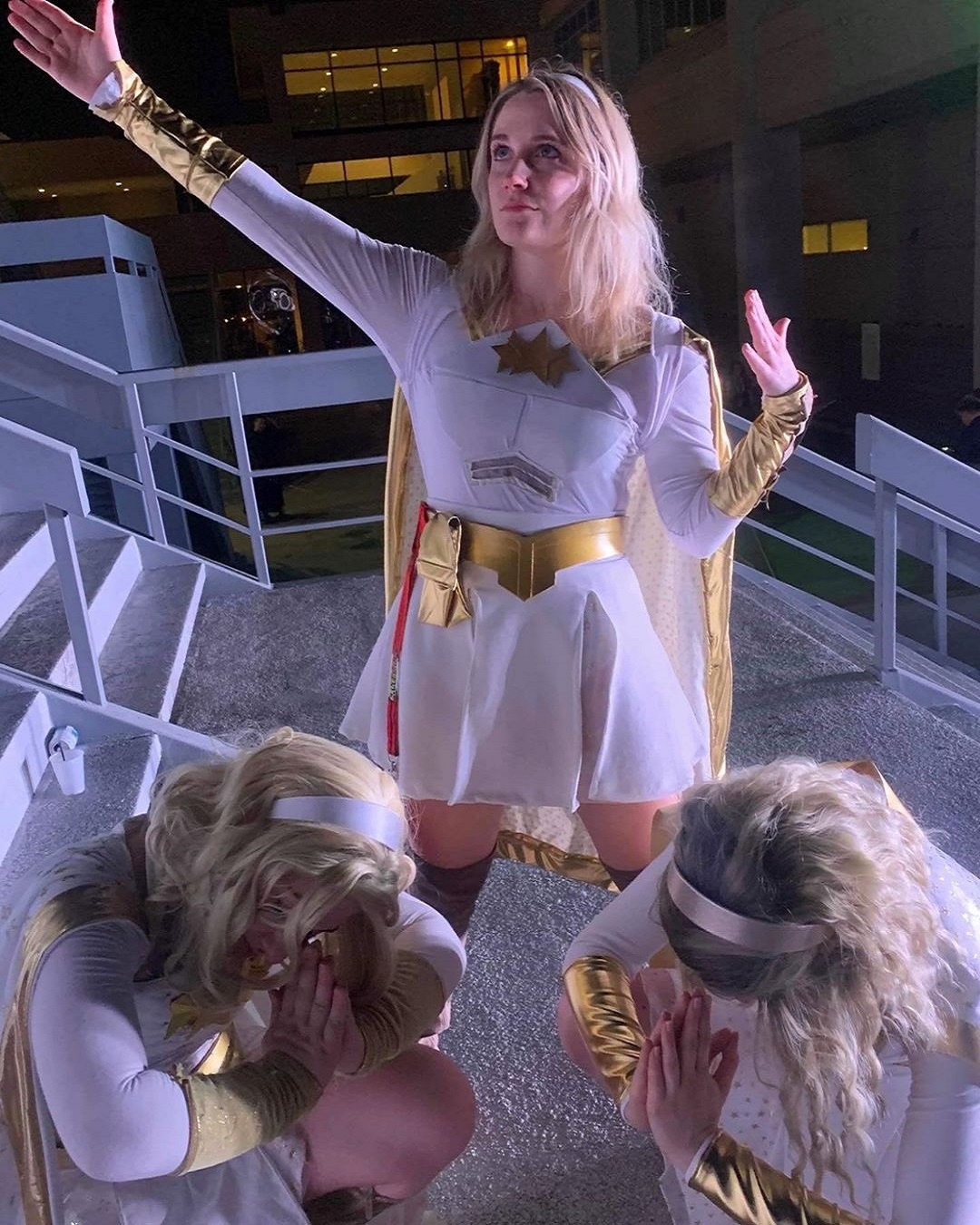 “Since when did “hopeful” and “naive” become the same thing? I mean, why would you get into this business if not to save the world? That’s all I have ever wanted. And that’s why I have always wanted to be in The Seven.” If you ask what actor’s lines impress me most in the boys, my answer is always this lines from starlight, who can also be called “Annie January”, she is one of the main characters in the Amazon series The Boys, at the same time, She is a member of The Seven, a group of superheroes. In the play, she is as down-to-earth and sincere as they come; the girl next door with superpowers. And as Starlight, “The Defender of Des Moines,” all she’s ever wanted to do is save the world — and while a lot of people say that as a corny catchphrase, she actually means it. So when she’s selected to join The Seven, it’s every dream she’s ever had come true. But that dream becomes her worst nightmare when this fresh-faced Midwesterner arrives in New York, and learns that the old adage is true: never meet your heroes. 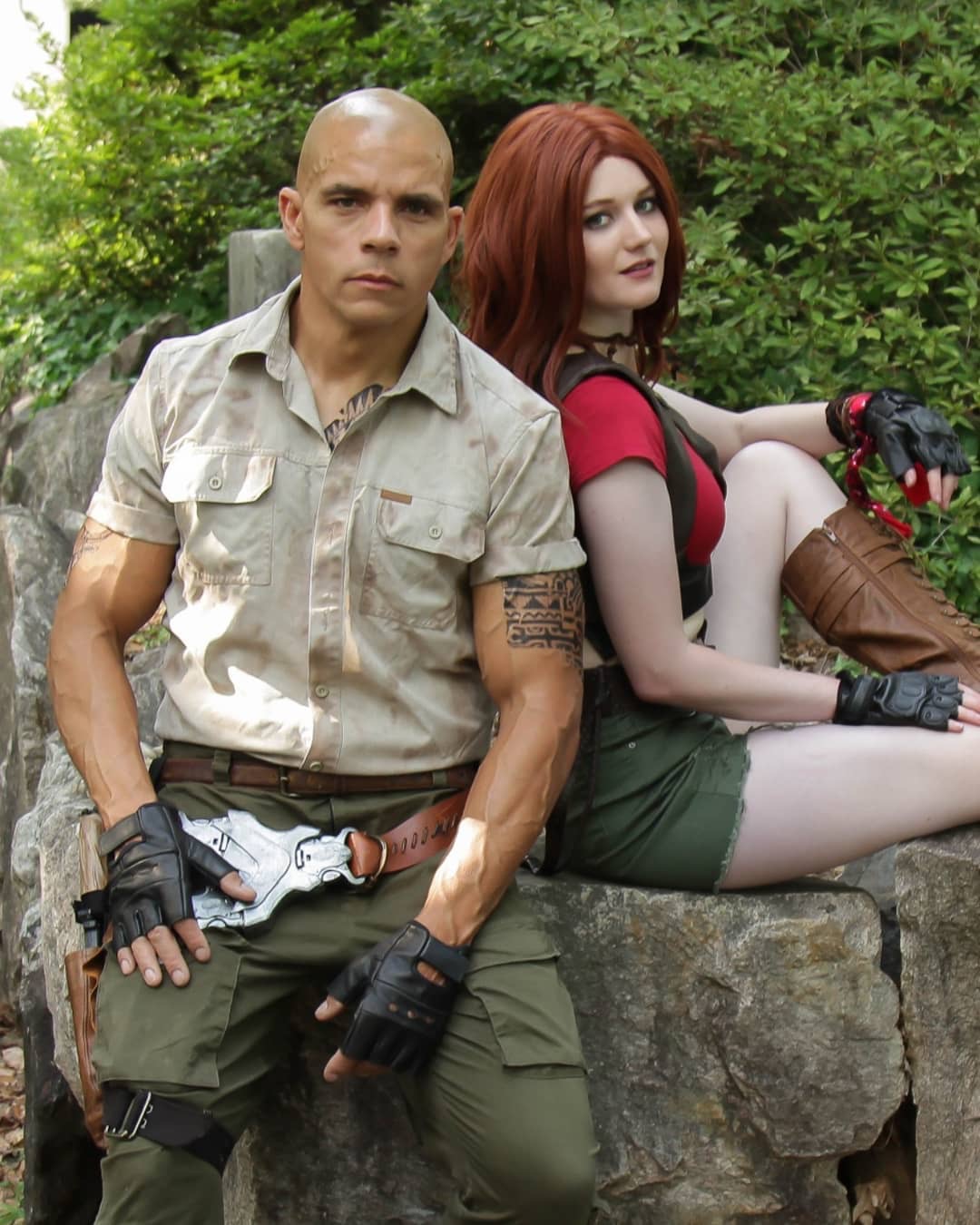 “The geekiest kid in school just became the biggest, buffest adventurer you’ve ever seen, but he’ll learn that true courage and confidence can’t be programmed.” After watching the film “Jumanji”, I still can’t forget this lines from Dr. Smolder Bravestone, who is a renowned adventurer and archaeologist and is well known in the realm of “Jumanji”, and across the seven continents for his amazing feats. At the same time, He is a former colleague of Professor Russell Van Pelt. After receiving a letter from the Field Guide Nigel Billingsley, he arrived in “Jumanji” with his companions to answer the call for aid to lift the curse. 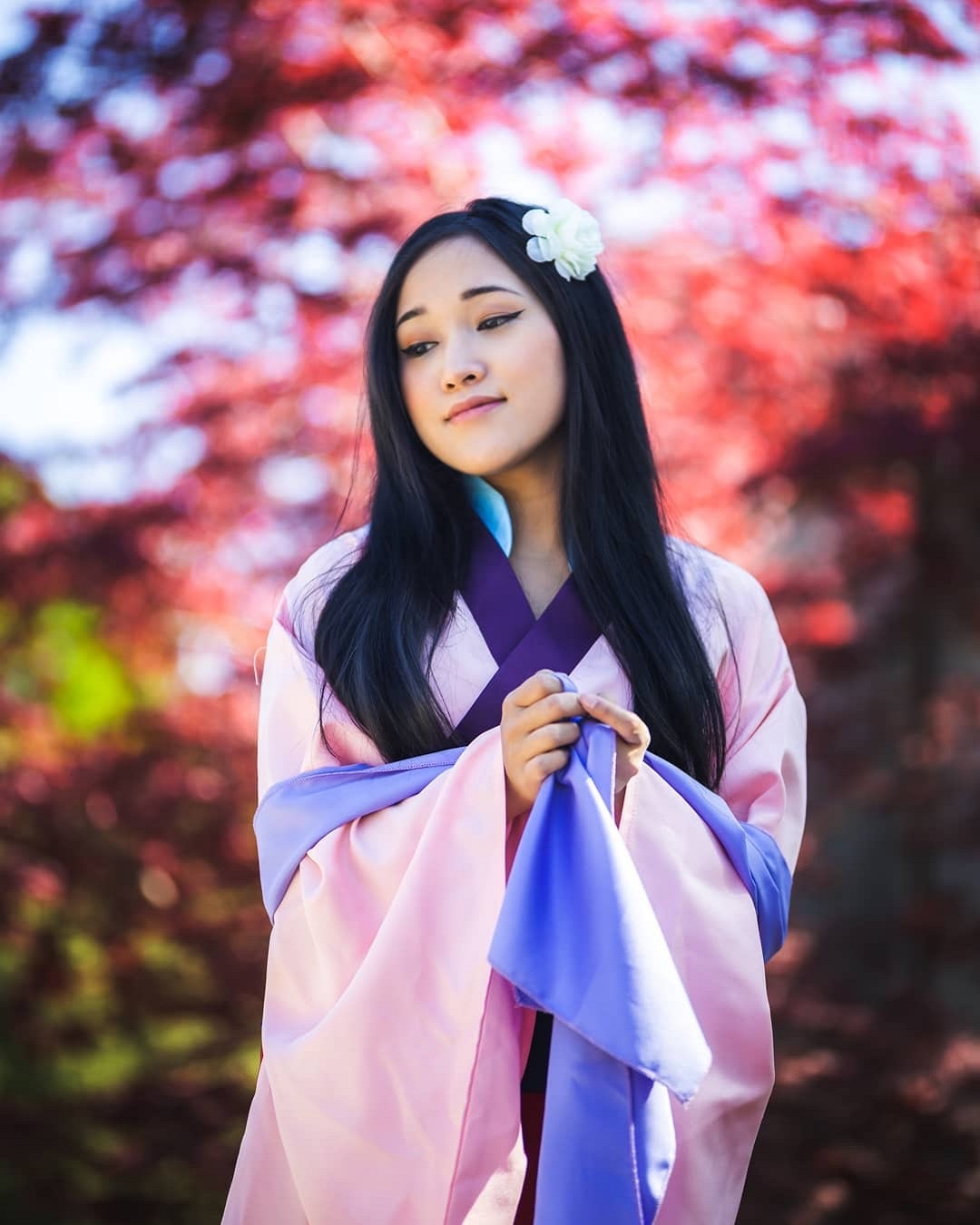 A classic female hero from China, for those who are not familiar with the plot of Mulan, this film mainly talks about when The Emperor of China issues a decree that one man per family must serve in the Imperial Army to defend the country from Northern invaders, Hua Mulan, the eldest daughter of an honored warrior, steps in to take the place of her ailing father. Masquerading as a man, Hua Jun, she is tested every step of the way and must harness her inner-strength and embrace her true potential. It is an epic journey that will transform her into an honored warrior and earn her the respect of a grateful nation…and a proud father.

Daenerys Targaryen From Game of Thrones 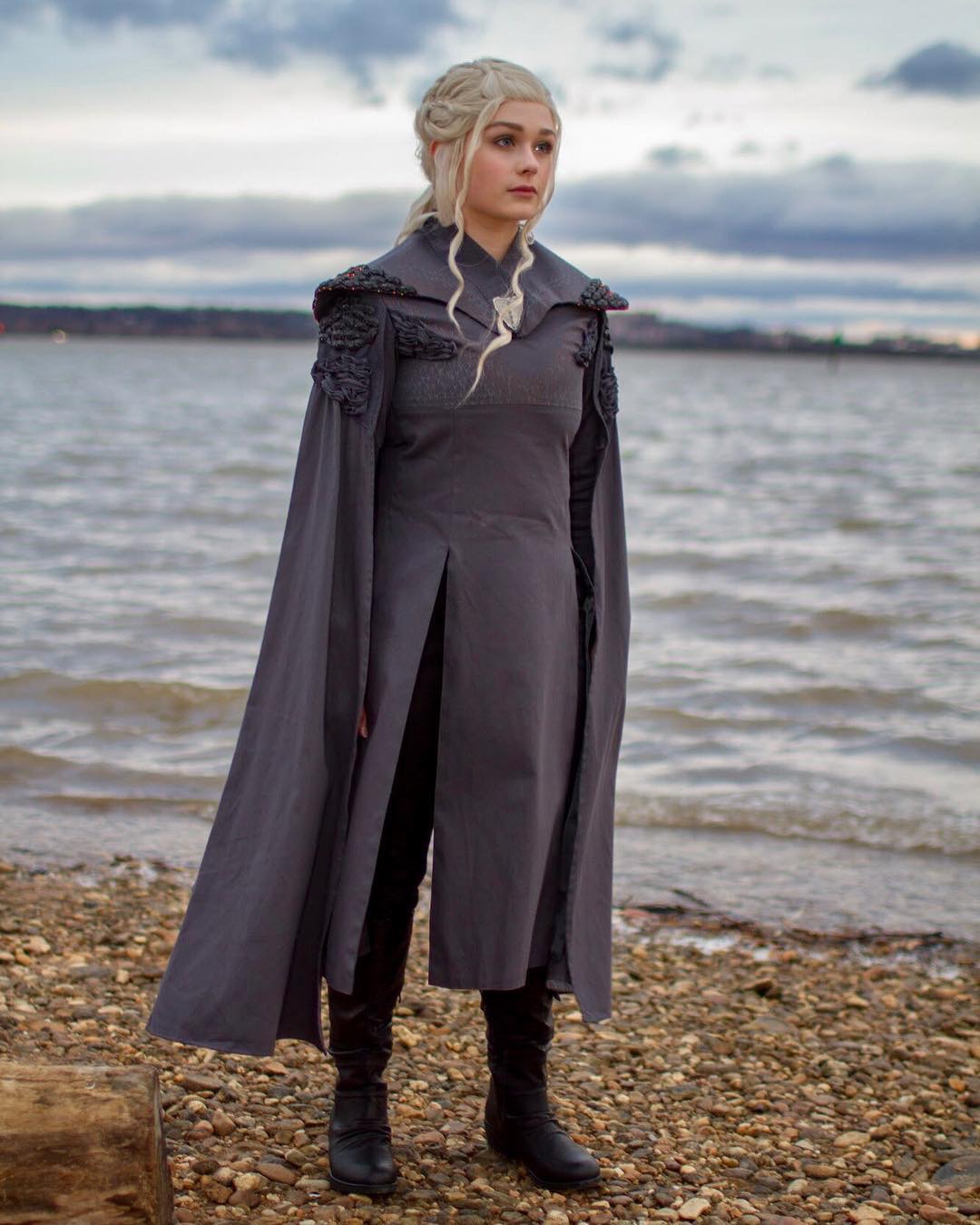 Well, We can all agree that Game of Thrones is a good tv show, and the main character Daenerys Targaryen, also known as Mother of Dragons, who has already been famous around the world. When it comes to her, this line from her mouth is always in mind, “I spent my life in foreign lands. So many men have tried to kill me, I don’t remember all their names. I have been sold like a broodmare. I’ve been chained and betrayed, raped and defiled. Do you know what kept me standing through all those years in exile? Faith. Not in any gods. Not in myths and legends. In myself. In Daenerys Targaryen. The world hadn’t seen a dragon in centuries until my children were born. The Dothraki hadn’t crossed the sea. Any sea. They did for me. I was born to rule the Seven Kingdoms, and I will.” To some extent, i think this passage basically describes what kind of person she is. 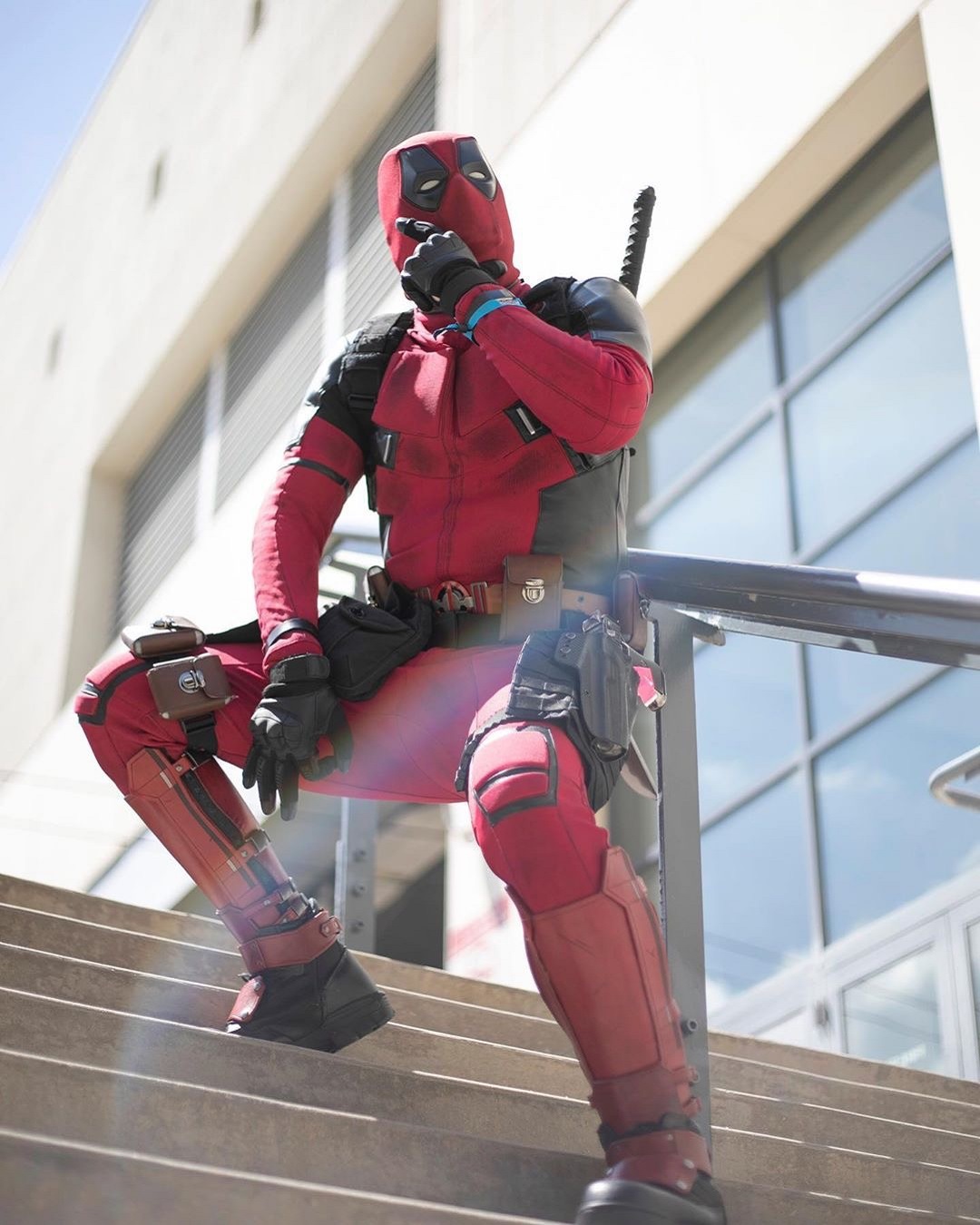 “Four or five moments! That’s all it takes to be a hero. People think you wake up a hero… brush your teeth a hero… ejaculate into a soap dispenser a hero. But, no, being a hero takes only a few moments! A few moments… doing the ugly stuff no one else will do.” It does sound like what the deadpool said. Deadpool, one of the most popuplar superhero around the world, but different from those just and straightforward superheroes, Wade Winston Wilson, also knows as Deadpool, who is mercenary, somtime he does the bad thing, and he is an expert marksman, swordsman, and martial artist. Due to experimentation, he was given abilities of other mutants and was called Weapon XI or Deadpool. In the revised timeline, he acquires his power with a serum that activates mutant genes and is then subjected to extreme stress through torture and near death experiences.

Even though there are only five recommendations for the halloween costume, actually you can get more advices on our website: Xcoos, I won’t tell what to choose for halloween, all I can do is just present you with the best possible costume to choose from. Above all, I would appreciate it if you can get some inspirations from these costume above or other amazing costumes on our webiste.