Detailed Introduction To Awesome Costume In Despicable Me It’s always a pleasure to watch a great animated movie with our friends or families, especially when we meet this humurous and excellent movie “Despicable me”, which mainly tells that Gru, a criminal mastermind, adopts three orphans as pawns to carry out the biggest heist in history. His life takes an unexpected turn when the little girls see him as their potential father. Apart from the fact that the plot of this movie is great, the costume in this movie can be regarded as an appealing point. So today I’m going to introduce those funny Despicable Me costume which appeared in this movie, without further ado, let’s get it. 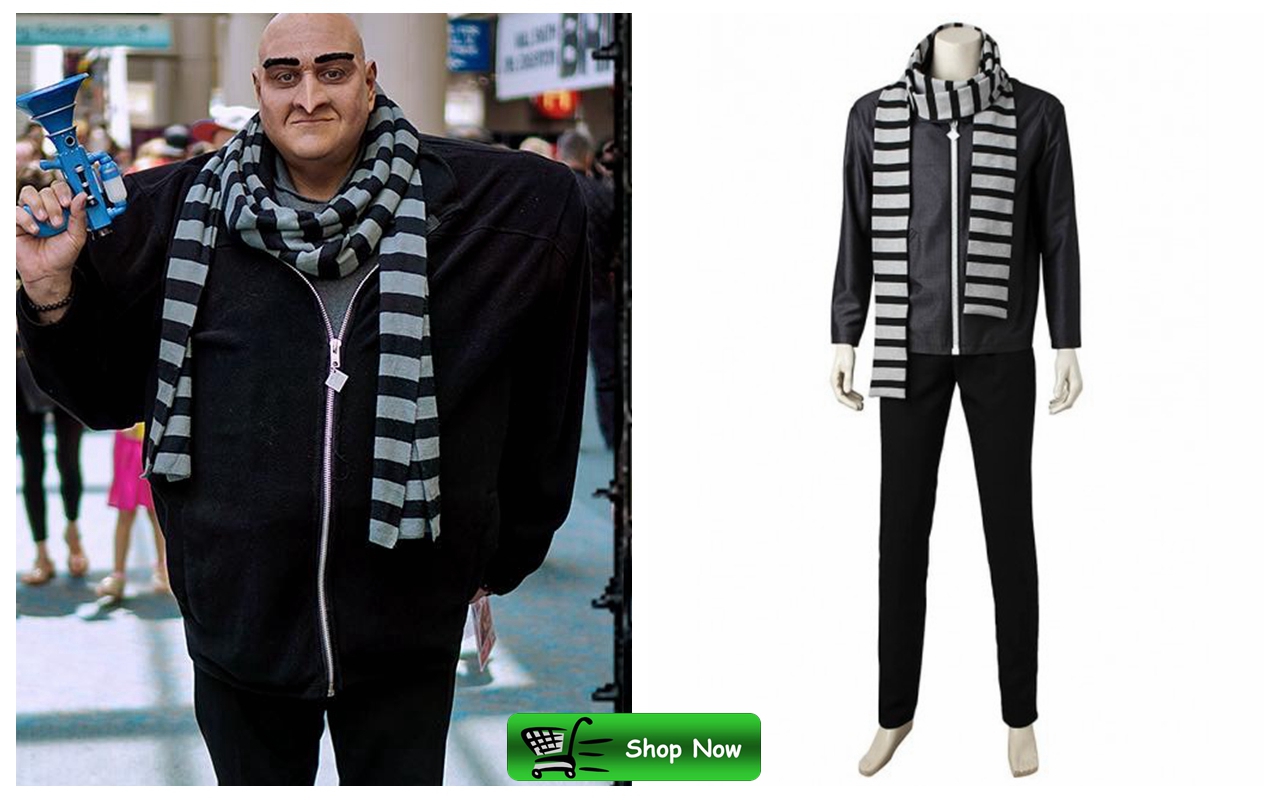 Felonius Gru is the main character of Despicable Me, Despicable Me 2, and Despicable Me 3, alongside Mel and a minor character in Minions. He is often referred to by his surname Gru, was formerly a supervillain and jelly manufacturer and a consultant for the Anti-Villain League. Born from the family with long line of villainy and formerly the world’s greatest villain, Gru has been ousted by Vector, who had stolen the Pyramid of Giza and been bestowed the honor of pulling off the “crime of the century”. In response, Gru unveils his plan for an even more impressive crime; the theft of the Moon. When his plans are interrupted by Vector, Gru becomes the adoptive father of three girls: Margo, Edith, and Agnes.

Originally intending to use the trio as pawns for his scheme to steal the moon, Gru ends up warming up to the girls. After the Moon incident, Gru has become a stay-at-home dad and turned the Lab into a jelly manufacturing plant. He is brought out of retirement when the Anti-Villain League recruits him to find and stop the thief who stole the PX-41 mutagen. Together with AVL Agent Lucy Wilde, he attempts to track down the evasive El Macho. During the mission Lucy Wilde and Gru fall in love. They got married after El Macho was defeated. 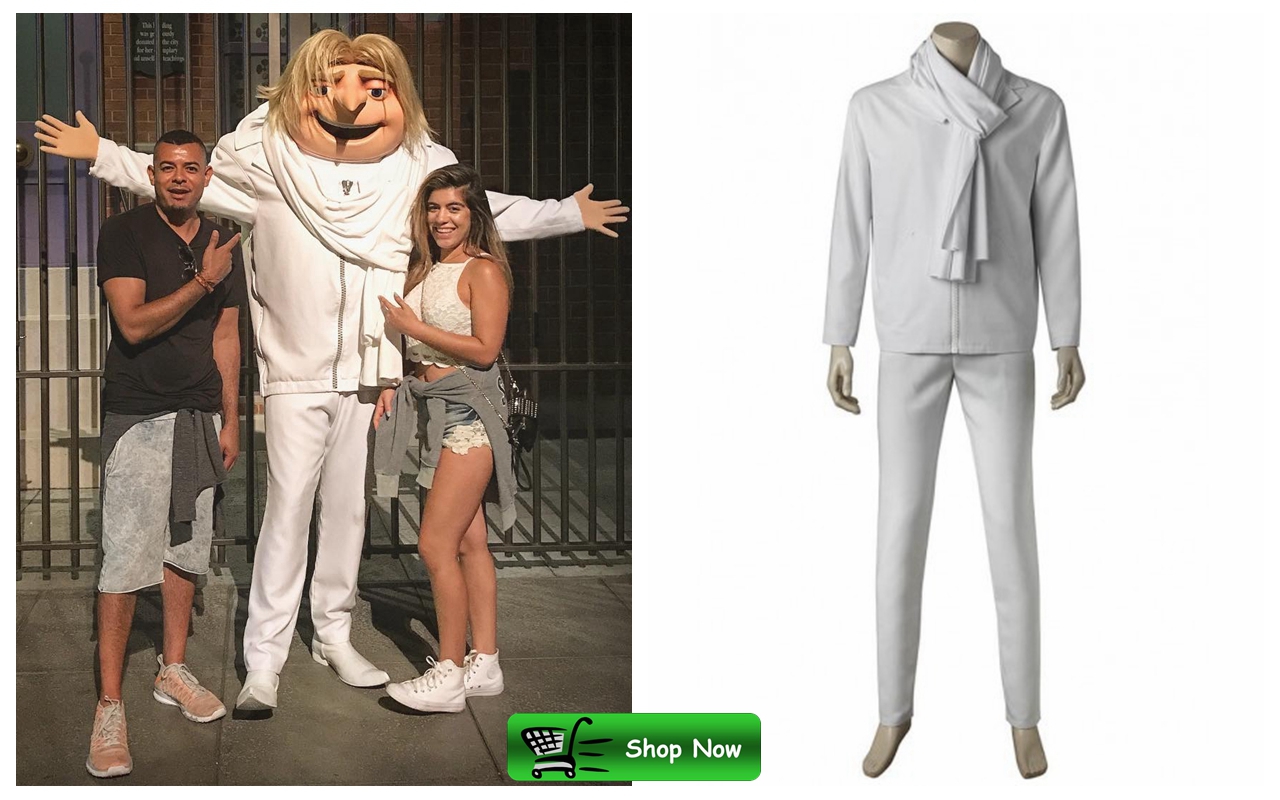 Dru Gru is one of the main characters in Despicable Me 3, the twin brother of Felonius Gru and son of Robert and Marlena Gru, Lucy Wilde’s brother-in-law, and the adoptive paternal uncle of Margo, Edith, and Agnes. After the reunion with his brother and his family, Dru looks forward to learn some skills of being a villain from him, though Gru had been an Anti-Villain League agent and quit villainy for a while. Dru is also owner of Dru’s mansion and Dru’s villain wheels.

Similar to his identical twin brother, Dru has a unique appearance with a long pointed nose just like his mother, Marlena. But unlike Gru, who is bald, he has a full head of blonde shaggy hair, inherited from his father, and wears a white suit, scarf and shoes, as opposed to Gru. His eyes are blue, and he is left-handed.

Unlike Gru, Dru is shown to be a lot more happier and a bit hipper, hyper and full of energy when excited, he is also shown to be a bit clumsy and careless; which is why his father refused to teach him how to be a villain and had to turn to his brother for lessons. He is also shown to panic and overact when he is scared, as well as being disobedient, childish and sensitive. He is also extremely funny, friendly, and witty. 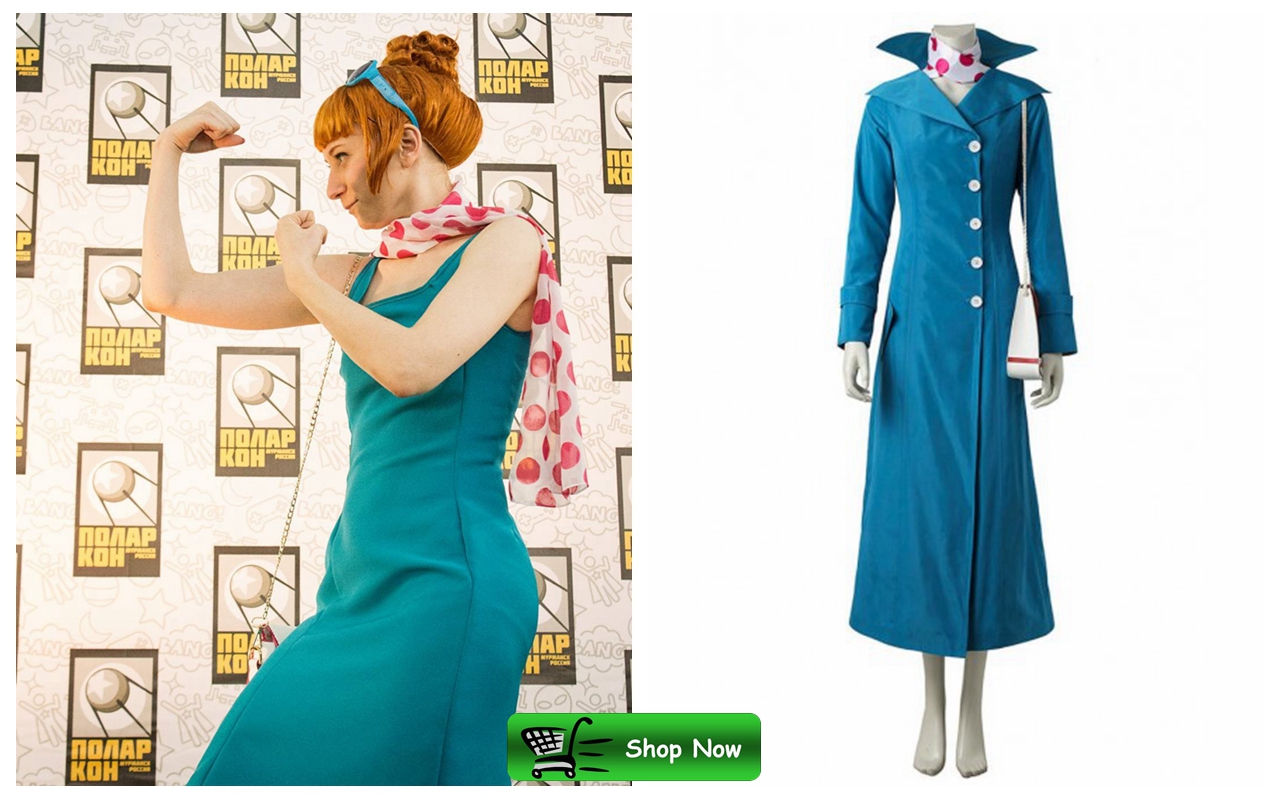 Lucy Wilde was a rookie[1] agent of the Anti-Villain League. She is the love interest, later wife of Felonius Gru and adoptive mother to Margo, Edith and Agnes. She is one of the main characters in the movies Despicable Me 2 and Despicable Me 3.

Lucy is a woman with green eyes. She has bright red hair that is pulled back in a bun with short bangs. She has fair skin with freckles. Her curved nose is fairly large in comparison to her face. She also has a very thin body. She wears a turquoise spaghetti-strap-slip dress with a white and pink polka-dotted scarf.

Sometimes Lucy wears a matching turquoise overcoat over her dress and a pair of matching turquoise sunglasses. She wears silver super high heeled strapped sandal shoes with heels that are an impossible six inches high. It’s also seen in the movie that she has red nail polish on her fingernails and toenails. 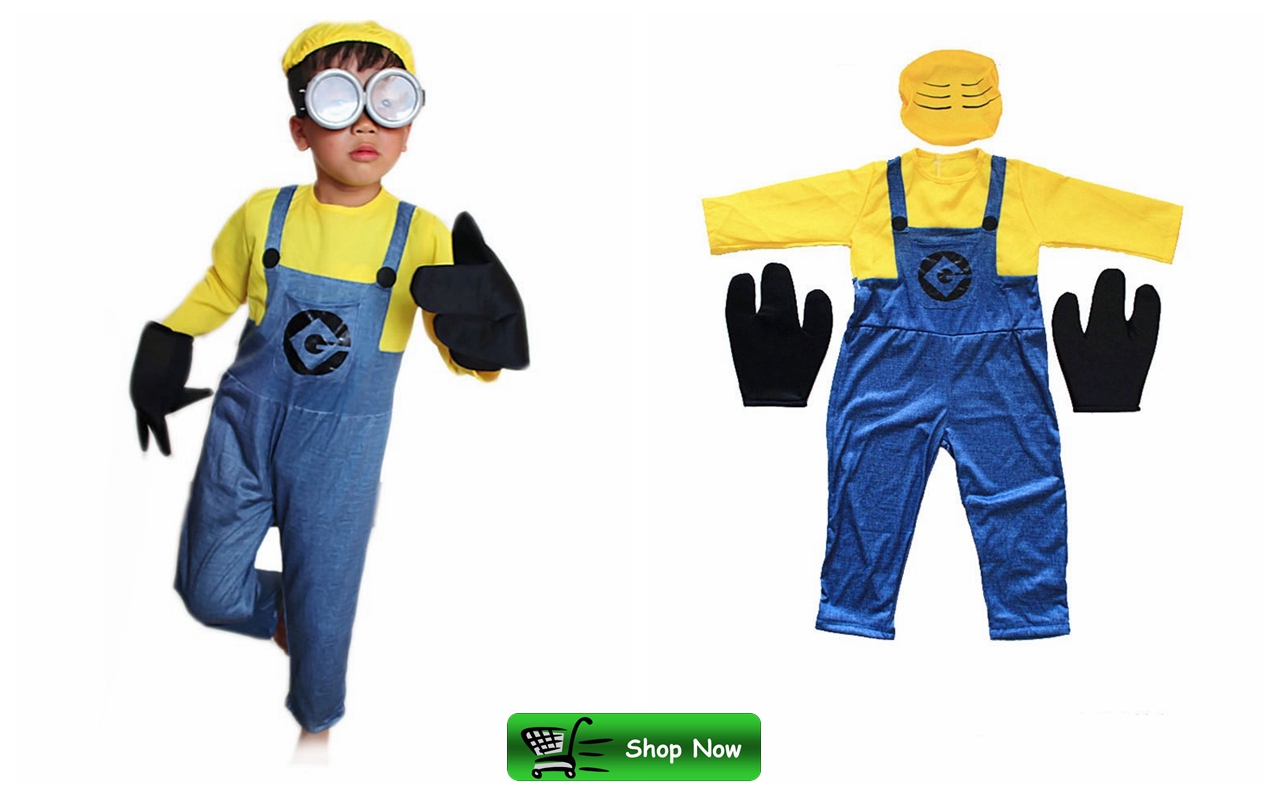 The Minions are small, yellow, cylindrical creatures, who have one or two eyes. They are the signature characters of the Despicable Me series. They bring much of the comedy in the film, and they are known as the scene-stealer of the movie. Frequently, they speak in an incomprehensible language, called Minionese, occasionally switching to English. They are much childish in some ways, yet they seem to be very intelligent in certain aspects. All the minions are minor characters in Minions (with the exception of Kevin, Stuart and Bob), major character in Despicable Me and Despicable Me 2 and supporting characters in Despicable Me 3 (with the exception of Mel). They are impulsive creatures with little self-control, but with a wide-eyed wonder and odd innocence that endears them to viewers and makes them relatable. They can be pesky when they are doing weird interactions with other people, animals, or objects; they are also famous for their gibberish-speaking language.

If you’re interested with one of costumes above, and have intention to buy it, just go to xcoos to buy it.