How Avengers Costume Upgraded In Endgame–Fans Must Know For months, fans have been eager to see our favorite Marvel superheroes return in Avengers: Endgame and wondering Avengers new costume. Now, it’s finally happened, thanks to an eagle-eyed fan over at CNET sister site Comicbook.com who spotted a new popcorn packaging image, we got to see a probably updated version of Avengers costume.

With the movie Avengers release around the corner，as a loyal fan, how Avengers Costume upgraded in Endgame is what you do not want to miss. So let’s explore it together! 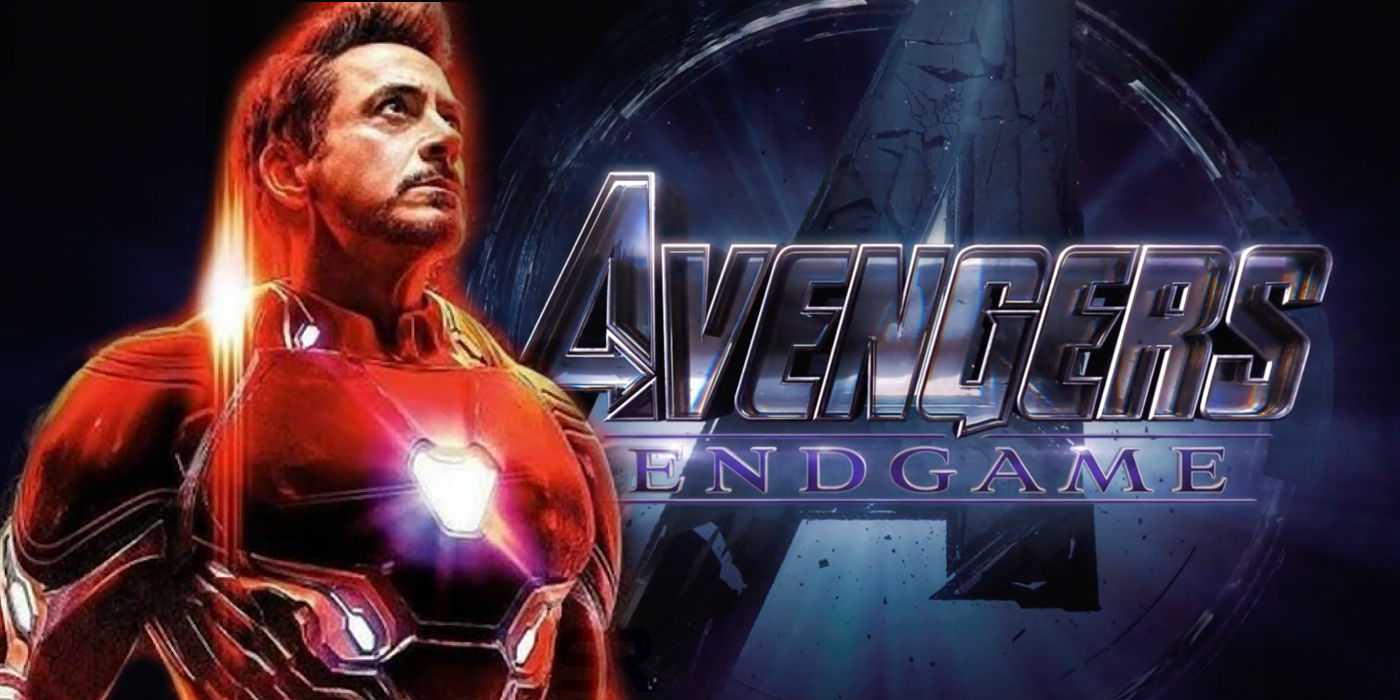 Iron Man is wearing pretty traditional looks here, with some upgrades like updated armor for him. With the helmet on,  we can’t see if anything new is happening with Tony’s facial hair. Also, I have a question from the image provided, why Tony is not in the front and center like always? Most promotions are generally the Tony show, though, and we don’t even get to see his pretty face here.

When audiences last saw Robert Downey Jr.’s Tony Stark in Infinity War, he was getting his nano-tech Mark 84 armor beaten off of him with every one of Thanos’ punches. He was left to die on Titan and the trailers for Endgame show that while he’s managed to escape, he’s still struggling. Only his helmet remains and it isn’t even fully functional. But, when Tony does get back to Earth (which will happen in Endgame), his tinkering will bring him his Mark 85 suit.

The new suit is much more comic accurate to the traditional Iron Man look that fans have seen on the page for years. Some concept art of this design previously leaked online and signaled that Iron Man will move away from his predominantly hot rod red coloring and incorporate more gold. The result is a suit that features the gold arms and legs that Tony Stark was known for back in the day. If this does end up being his final appearance in the MCU, it will be a fitting design to close with. 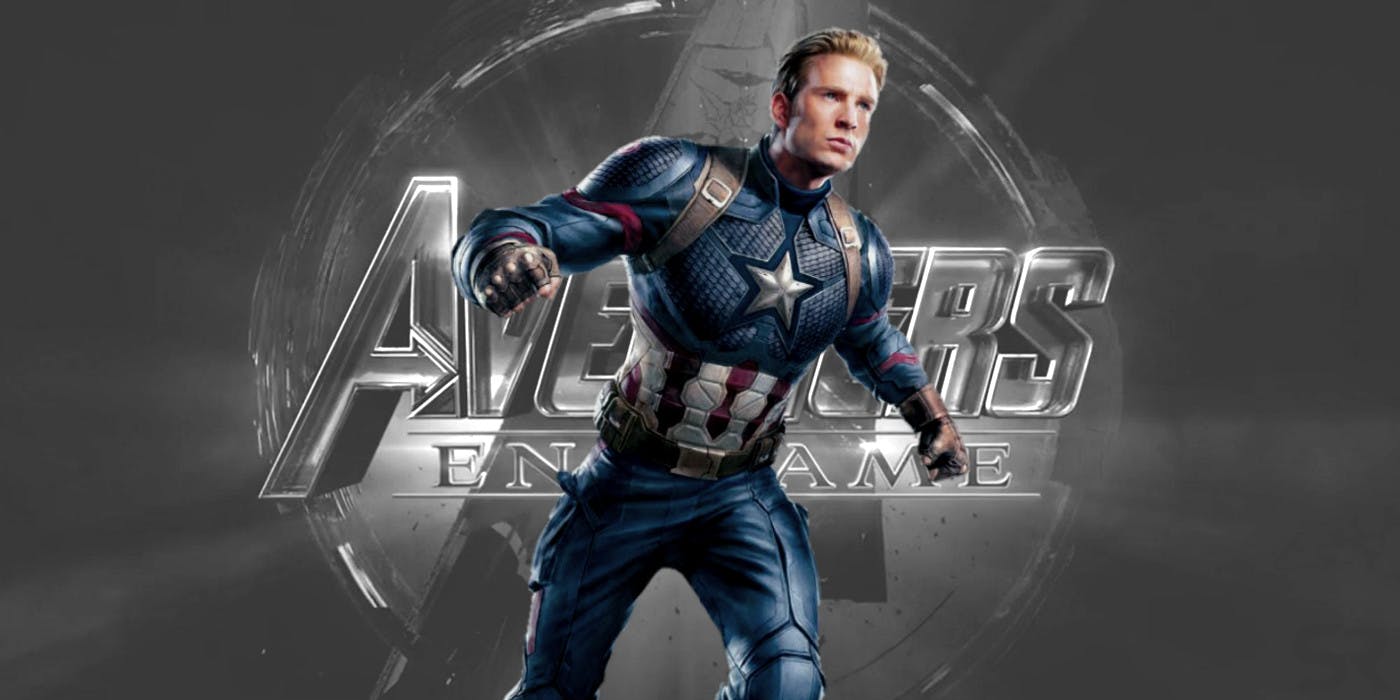