The Best Of The Best Last Minute Halloween Costume Ideas

Looking for the best Halloween costume close to October 31? Well, no worries! Xcoos has everything you’ll need for a last minute Halloween costume right here. Whether you’re into superheroes, animation, movies or funny stuff, Xcoos always has the excellent costume to get you ready in a second. So even if you’ve waited until the last second, you’ve still got just enough time to have a great Halloween night. 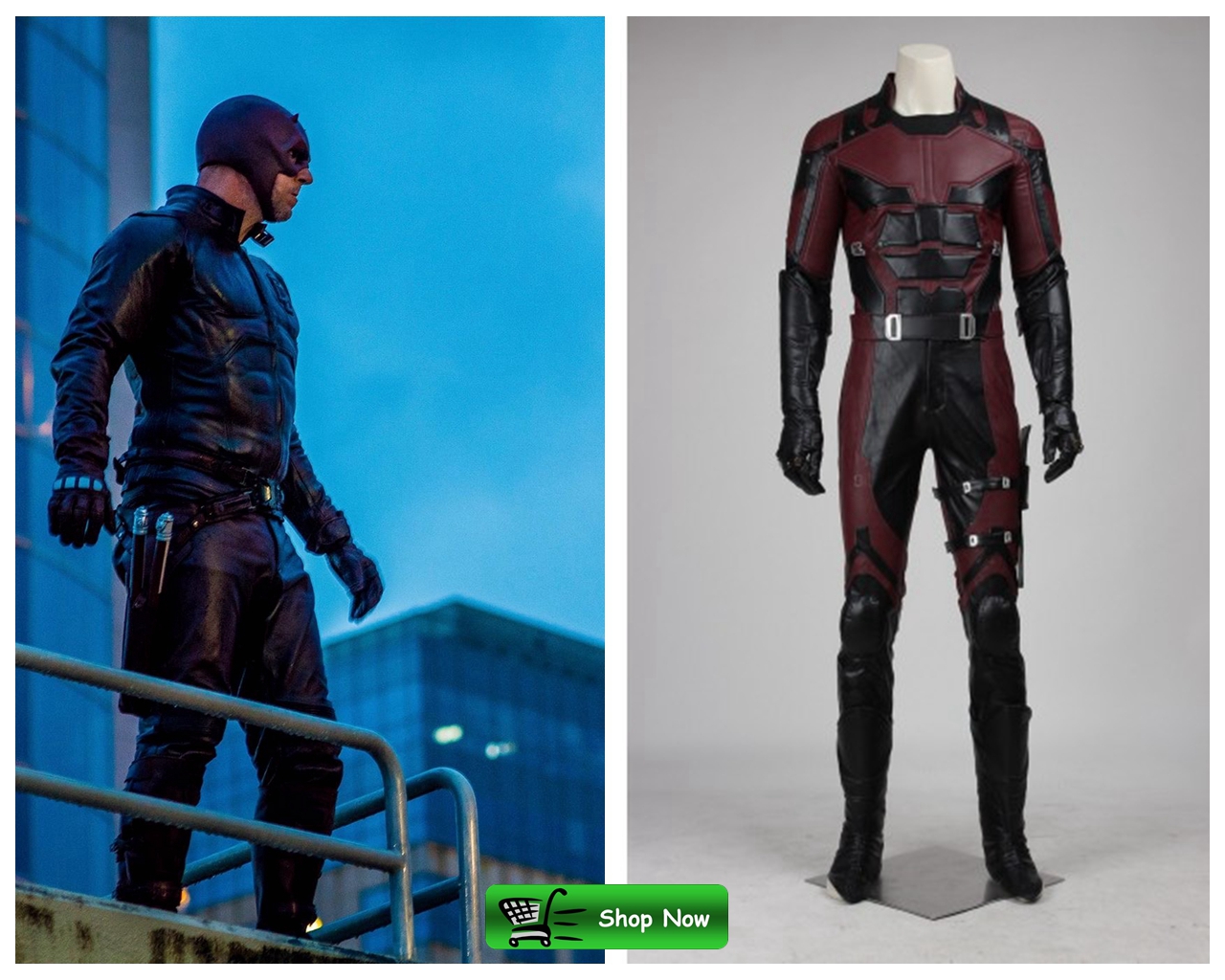 Matthew Michael “Matt” Murdock is a man who had been blinded as a young boy by a radioactive substance that fell into his eyes from a crashed vehicle, and even though he lost his sight, his other four remaining senses were heightened to superhuman levels. After his father was killed by mobsters, Murdock was trained by Stick to become a warrior, using his disability as an advantage to fight for the Chaste. However Murdock’s compassion with Elektra led him to be rejected by Stick, as he then returned to Columbia University with Foggy Nelson to gain his law degree and dedicated his life to fight injustice where he could find it in New York City as a lawyer by day with his law firm Nelson and Murdock, and by night as a vigilante known as Daredevil. Murdock’s actions as a crime fighter had eventually put him into conflict with a crime lord named Wilson Fisk. Murdock used his skills to expose Fisk’s criminal activities and then have him taken to prison. 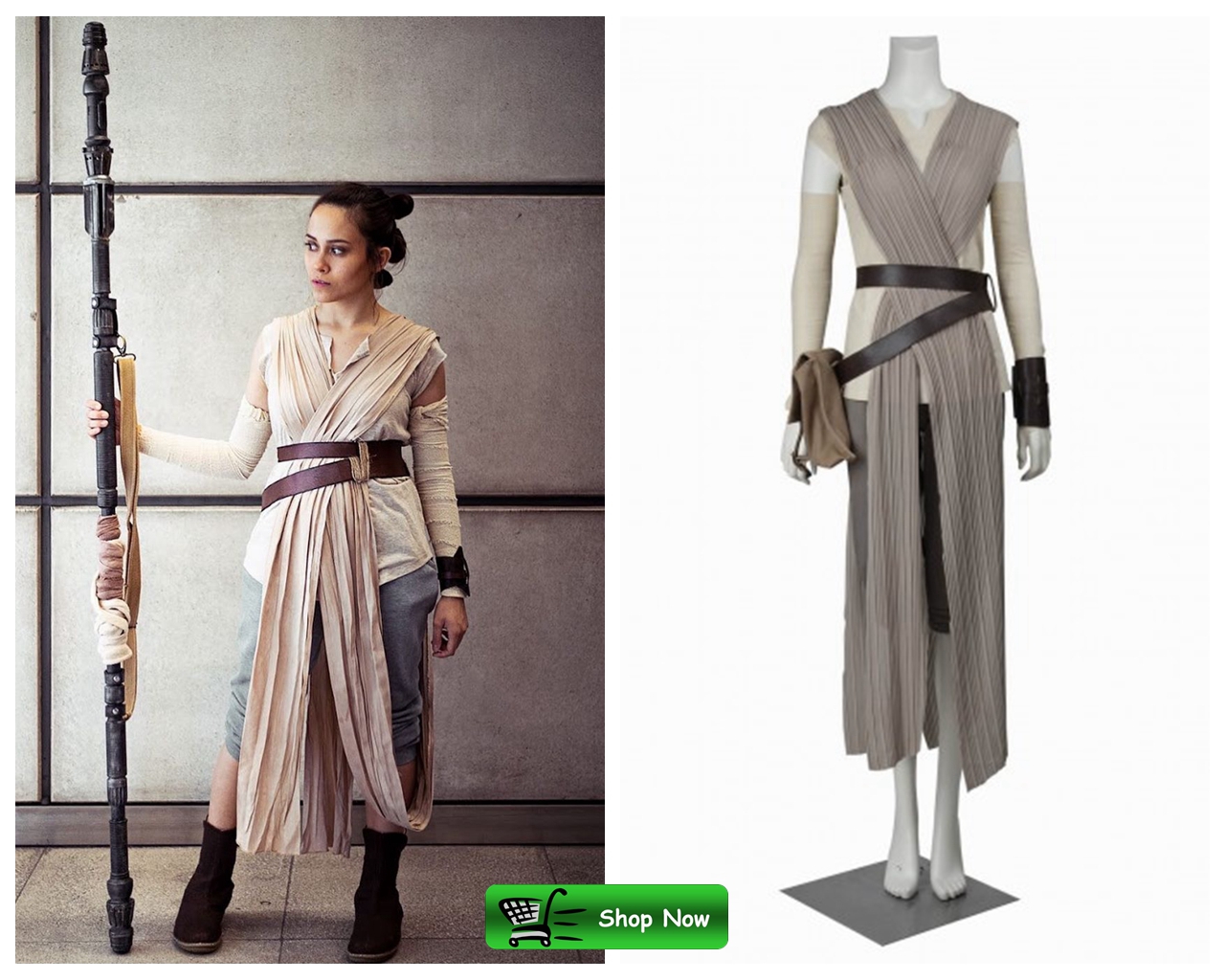 A famous character in the movie “Star Wars”, a Force-sensitive human female, was a scavenger who lived on the forlorn frontier world of Jakku during the New Republic Era. Toughened by the harsh environment of her homeworld, Rey lived in solitude until events drew her into the galaxy-wide conflict between the First Order and the Resistance. After discovering her connection to the Force, she sought out the legendary Jedi Master Luke Skywalker in hopes of saving the Resistance and learning to control her new powers. Her unconventional training as Skywalker’s apprentice would set Rey on the path to becoming a Jedi in a time when the Jedi Order was virtually extinct. 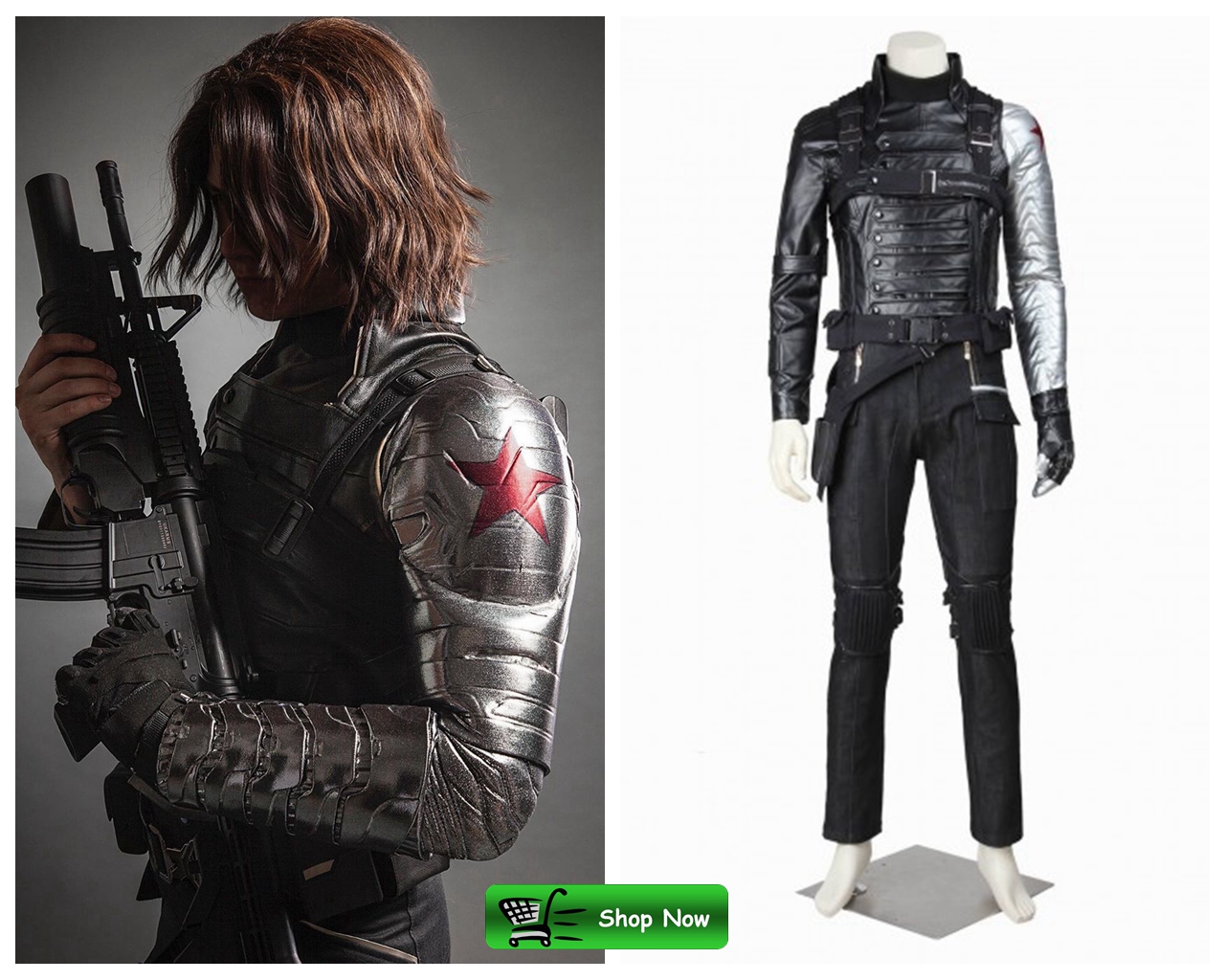 When it comes to Bucky Barnes, the brotherhood between him and Steve Rogers must be mentioned, in the movie captain america series, we always can see that, no matter what happens, they always support each other. Sergeant James Buchanan “Bucky” Barnes, is a World War II veteran, a former officer of the 107th Infantry Regiment and the best friend of Steve Rogers since childhood. Barnes was conscripted and assigned to the 107th in 1943. His regiment was captured by HYDRA, where Barnes was experimented on by Arnim Zola. Barnes, along with whoever still remained from his regiment, were later rescued by Rogers, who had become Captain America during Barnes’ absence. Upon joining forces in the continuing war, Barnes and Rogers formed the Howling Commandos to battle the Red Skull’s forces. However, during an attempt to finally capture Zola in the Austrian Alps, Barnes was caught in their ambush and plummeted hundreds of feet from a train. As no body was ever recovered, Barnes was then presumed deceased, but officially listed as missing in action. 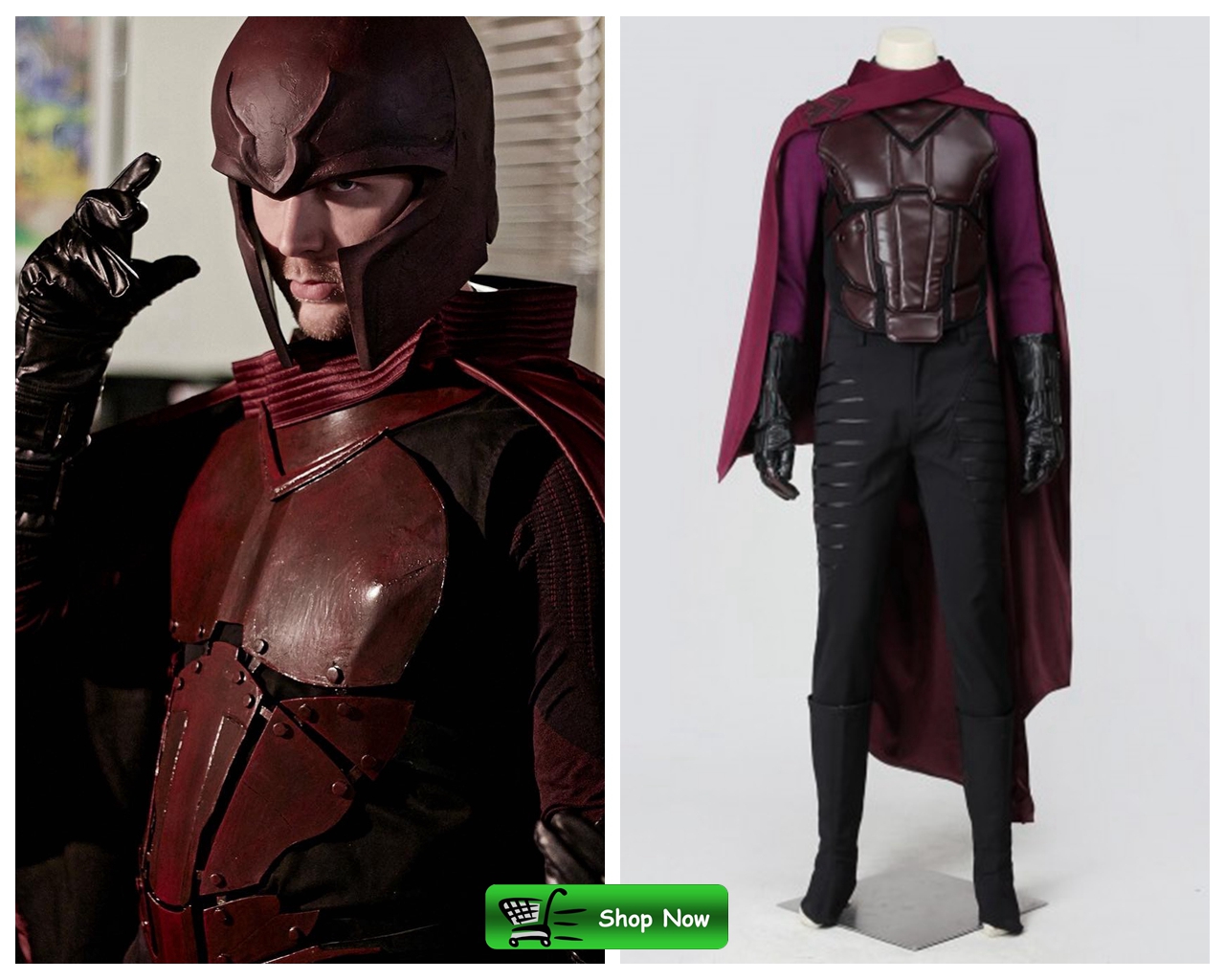 Max Eisenhardt aka “Magneto” the “Master of Magnetism” is a powerful mutant with the ability to generate and control magnetic fields. Magneto regards mutants as evolutionary superior to humans and rejects the possibility of peaceful human-mutant coexistence; he aims to conquer the world to enable mutants, whom he refers to as Homo superior, to replace humans as the dominant species. 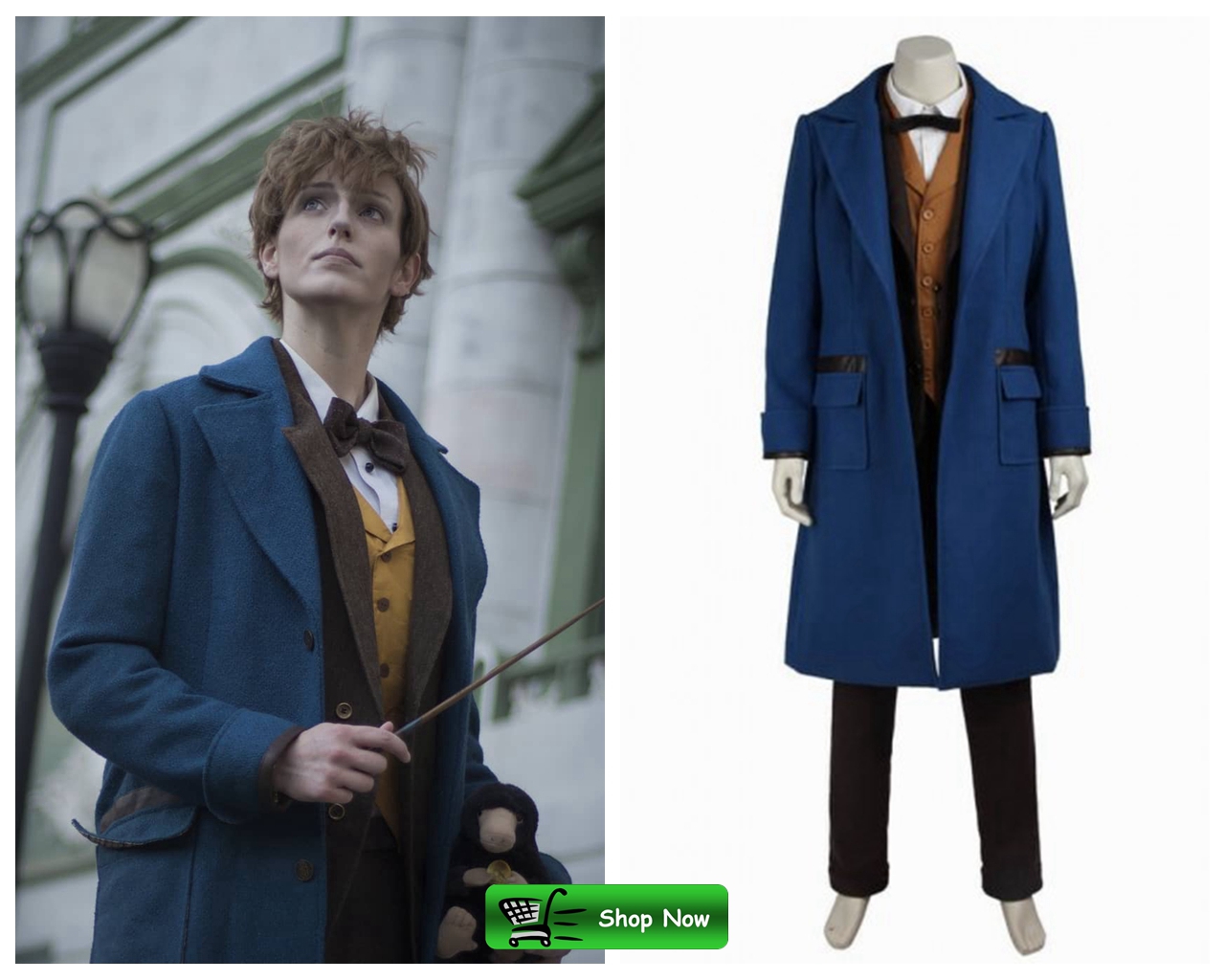 Newton Artemis was an English wizard, famed Magizoologist and the author of Fantastic Beasts and Where to Find Them. Early in life Scamander developed an interest in magical creatures, influenced by his mother’s breeding of hippogriffs. He attended Hogwarts School of Witchcraft and Wizardry, where he was sorted into Hufflepuff House. While at Hogwarts, he was sentenced to expulsion though Albus Dumbledore, who had been his Defence Against the Dark Arts instructor, recognised his innocence, and objected strongly. 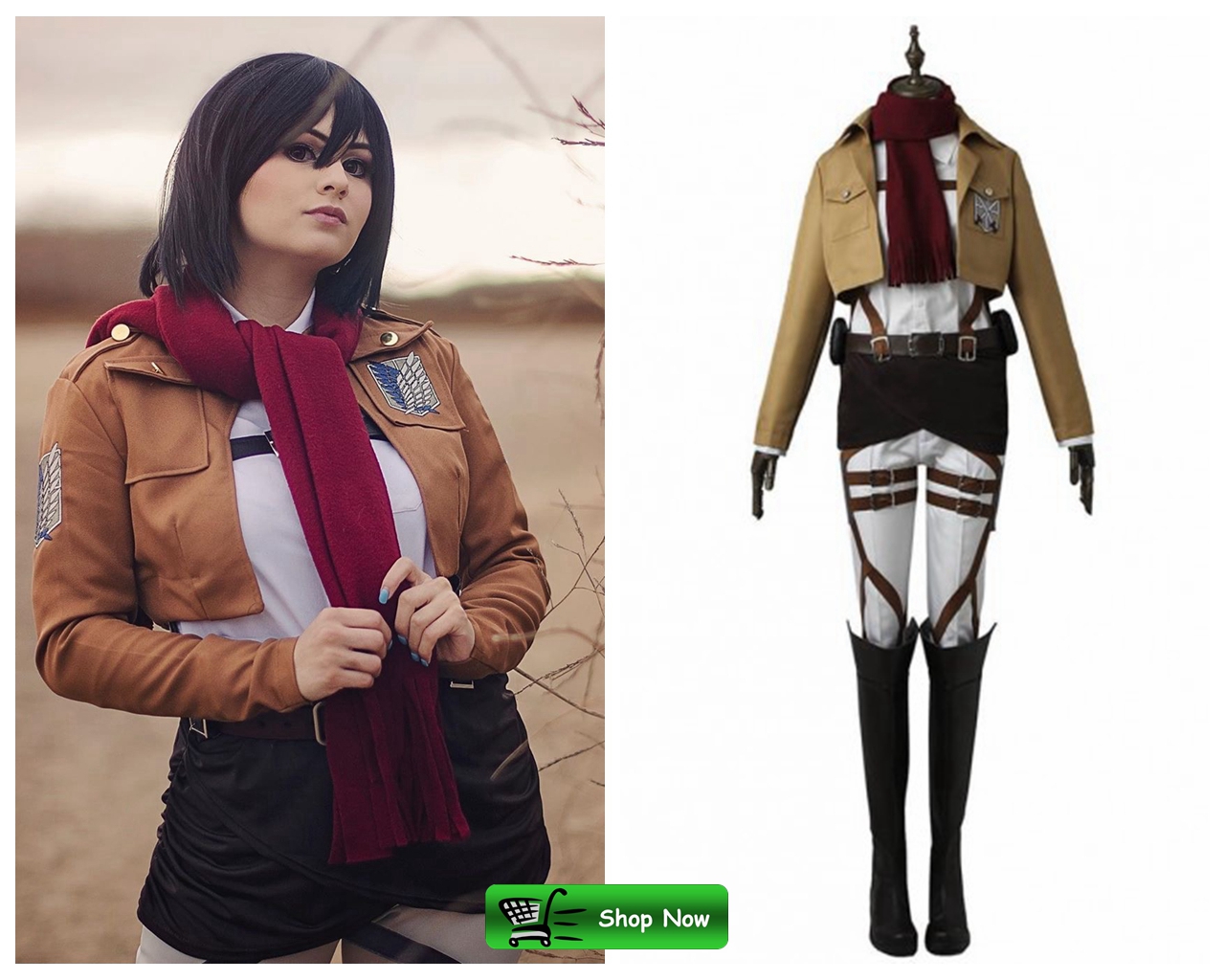 Mikasa Ackerman is the adoptive sister of Eren Yeager and one of the two deuteragonists of the series, along with Armin Arlert. After her biological parents were murdered by human traffickers, Mikasa was rescued by Eren Yeager and lived with him and his parents, Grisha and Carla, before the fall of Wall Maria. She is the last descendant of the Shogun clan that stayed on Paradis Island, thereby related to the Azumabito family, and holds significant political power in Hizuru. Though she desires only to live a peaceful life, Mikasa entered into the military—where she is considered the best soldier among the 104th Training Corps. She later enlists in the Survey Corps to follow and protect Eren, becoming one of its greatest assets. She is currently serving as an officer in the Corps.

With all of these awesome last minute costumes, even the biggest slackers can find a Halloween look in short order. Click here to find more good Halloween costumes on xcoos store and pick up any of these costumes. You’ll look party ready without all of the extra time and effort! If you have more creative last minute Halloween costume ideas, Please leave a comment below and share this article with your friends if you liked it.