Spiderman, batman, superman and so on, these familiar names have ben with us for many years, even thought these fictional characters only exist in film and television work, there’re a lot of people who is trying to bring these characters who only live on the big screen to our real life through a common way — “Cosplay”, in view of this trend is becoming hotter, so today I’m going to talk about some superhero zentai suits that most of peole prefer to choose. 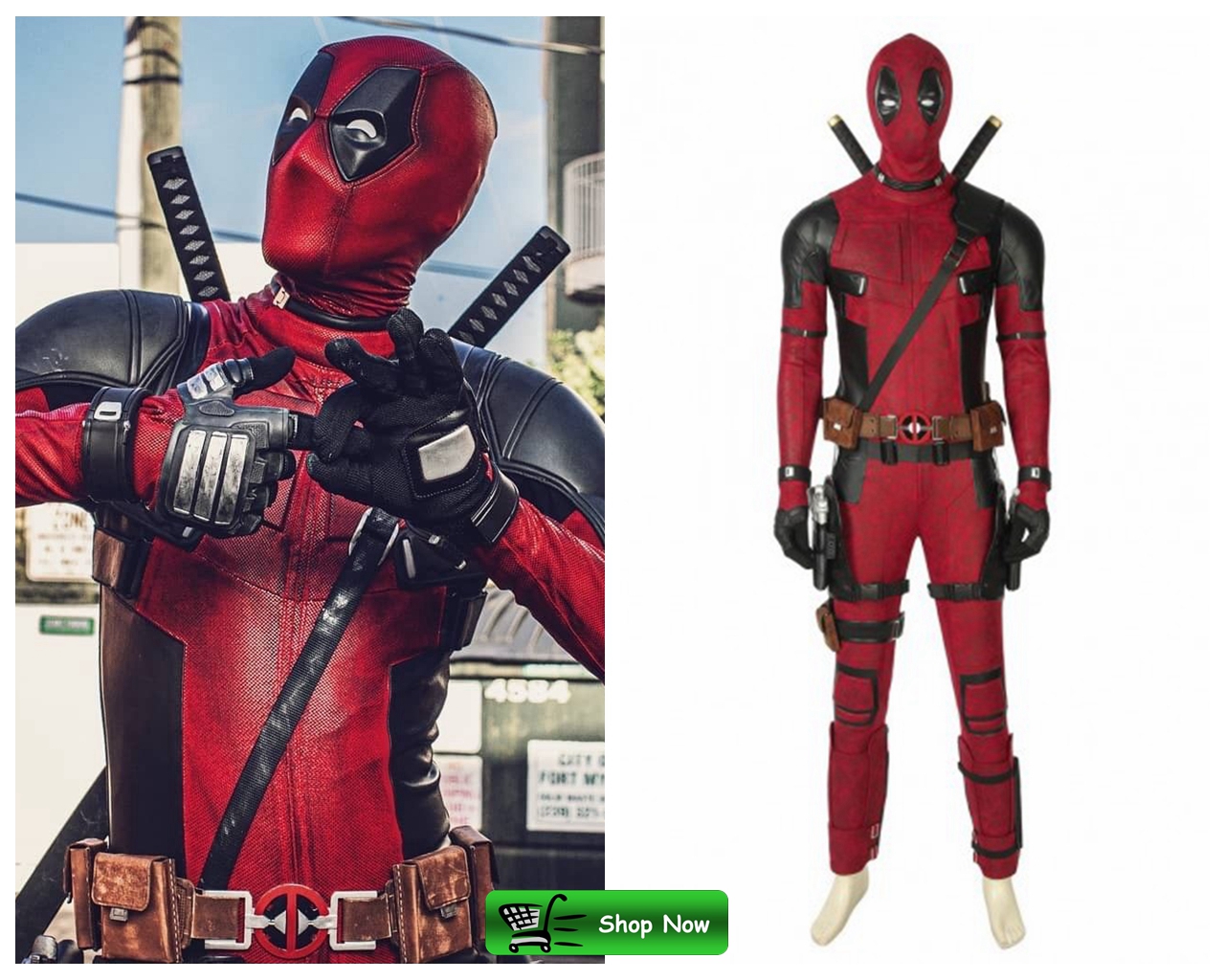 Wade Winston Wilson, also called “Deadpool”, who is a mercenary. He has superhuman strength, stamina, agility and reflexes. He is an expert marksman, swordsman, and martial artist. Due to experimentation, he was given abilities of other mutants and was called Weapon XI or Deadpool. In the revised timeline, he acquires his power with a serum that activates mutant genes and is then subjected to extreme stress through torture and near death experiences. 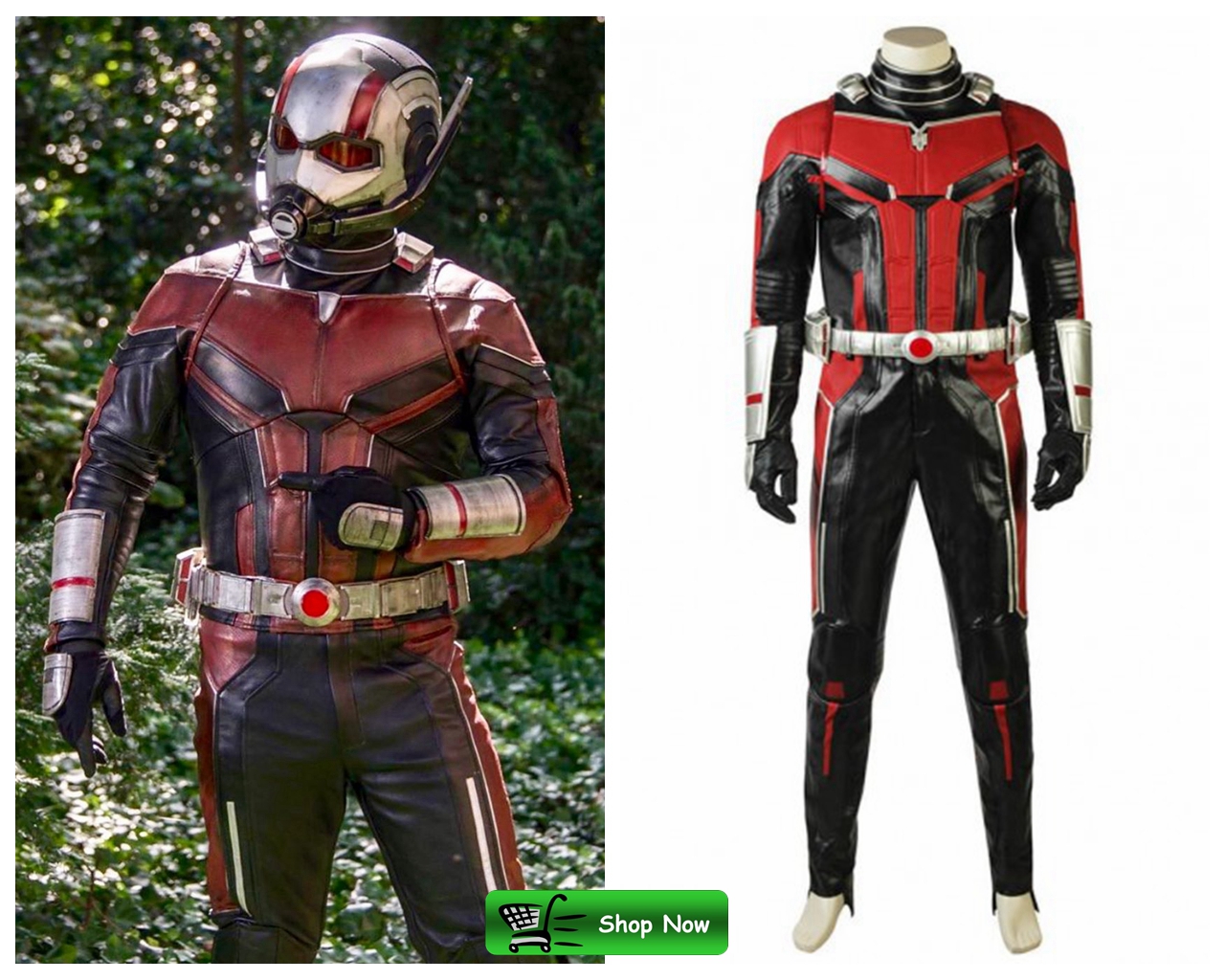 Ant-Man (Scott Lang) is a fictional superhero appearing in American comic books published by Marvel Comics. Created by David Michelinie and John Byrne, Scott Lang first appeared in The Avengers and in Marvel Premiere as the second superhero character to use the Ant-Man name in the Marvel Universe. He is a reformed thief and an electronics expert. He was a member of the Avengers, a featured character in the comic-book series FF, and in 2015, became the title character in the series Ant-Man. 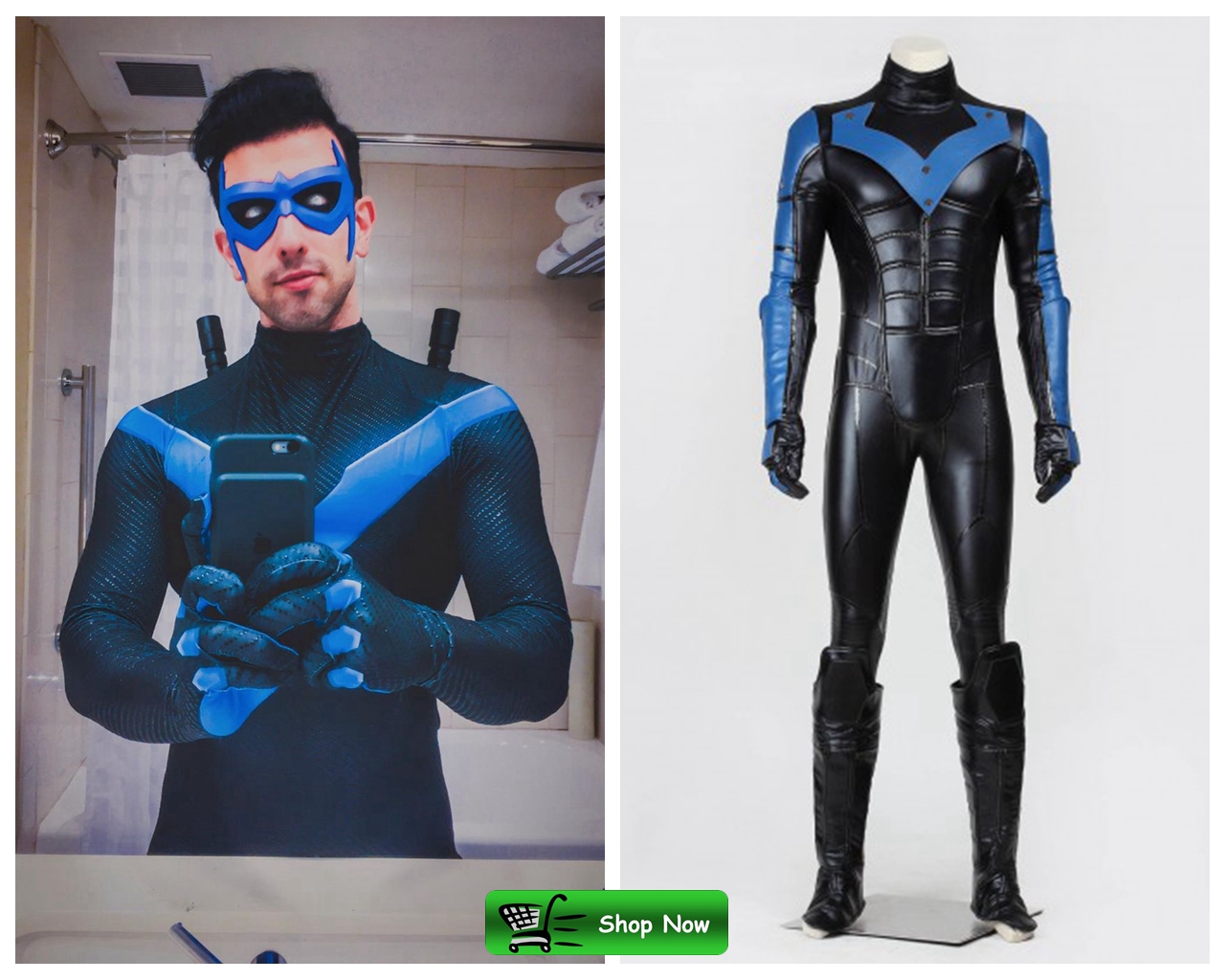 Nightwing is a superhero legacy name associated with the planet Krypton and the Batman Family, usually working alongside a sidekick and partner named Flamebird. Originally it was an alias used by a mysterious Kryptonian figure, and later adopted by Superman and Van-Zee in the bottle city of Kandor. Later the name was adopted by the human vigilante Dick Grayson, taking it after he had graduated from the position of Batman’s sidekick Robin. Dick Grayson was the son of John and Mary Grayson. The family was a circus act that performed at Haly’s Circus. One night Dick sees his parents murdered by a mafia boss who wants revenge on the circus’s owner, Haly, and coincidentally Bruce Wayne, (a.k.a. Batman) witnesses the terrifying act and offers to take the young orphan by his side remembering that he was once like Dick in his current state. Dick had keen detective skills already and soon figured out that the billionaire playboy Bruce Wayne was the Dark Knight himself. Bruce agreed to take Dick under his wing as the first Robin out of many. Many years passed and Dick became too old to stay under Batman’s care and soon took a superhero name of his own, Nightwing! The Nightwing title was also held by Chris Kent, General Zod’s son who lived on New Krypton. 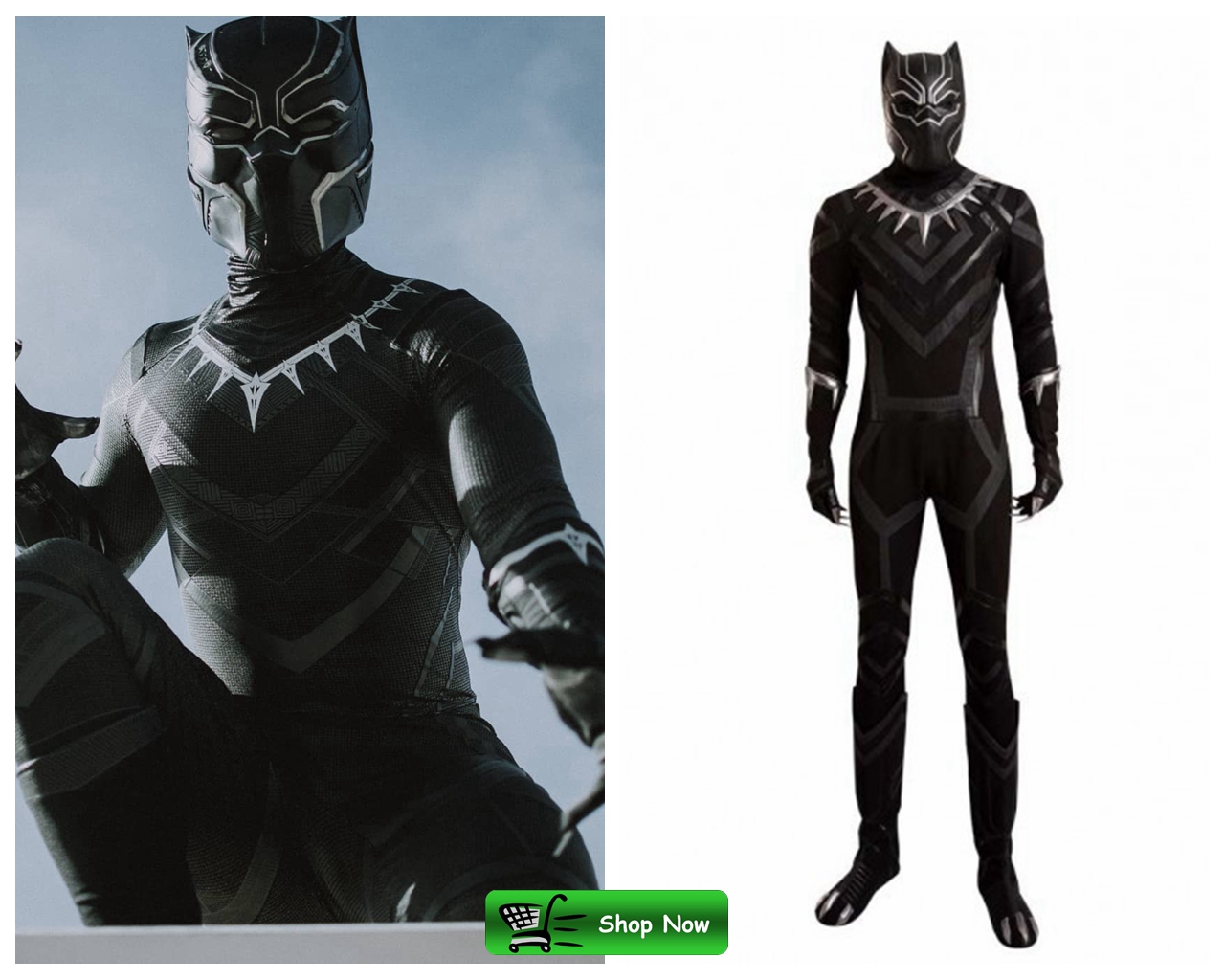 T’Challa was the first biological son of T’Chaka, king of the African nation of Wakanda, a secluded technologically advanced country that contained the only source of the rare ultra-durable metal known as Vibranium. His mother, N’Yami, died a week after giving birth to her son as a consequence of a rare autoimmune disease she had contracted during pregnancy. T’Challa’s adopted older brother, Hunter, blamed him for her death. 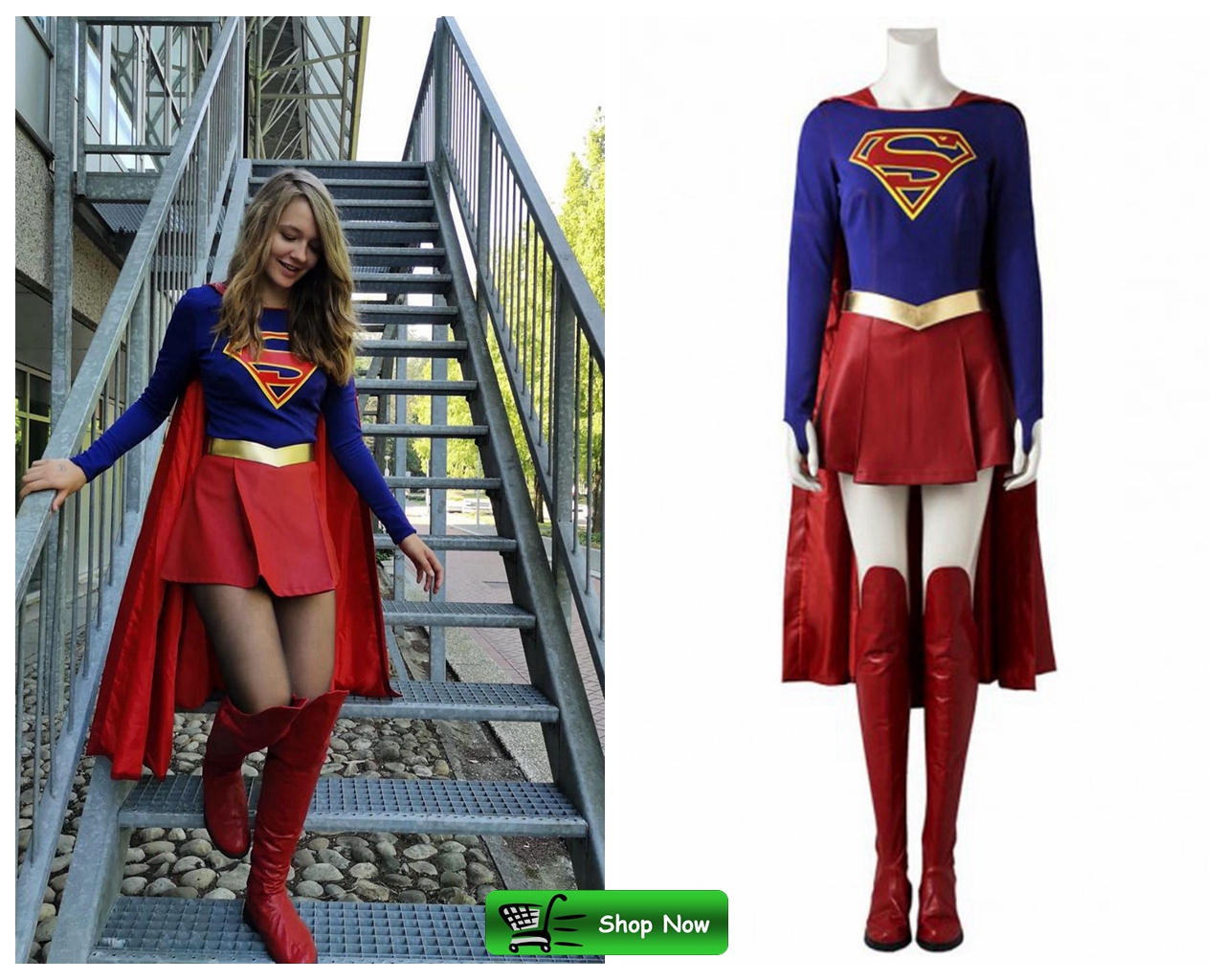 Kara Zor-El, Superman’s cousin who, after 12 years of keeping her powers a secret on Earth, decides to finally embrace her superhuman abilities and be the hero she was always meant to be. Thirteen-year-old Kara escaped the doomed planet Krypton with her parents’ help at the same time as the infant Kal-El. Protected and raised on Earth by her foster family, the Danvers, Kara grew up in the shadow of her foster sister, Alex, and learned to conceal the phenomenal powers she shares with her famous cousin in order to keep her identity a secret. Years later at 25, Kara lives in National City assisting media mogul and fierce taskmaster Cat Grant, who just hired the Daily Planet’s former photographer, James Olsen, as her new art director. However, Kara’s days of keeping her talents a secret are over when Hank Henshaw, head of a super-secret agency where her sister also works, enlists her to help them protect the citizens of National City from sinister threats. 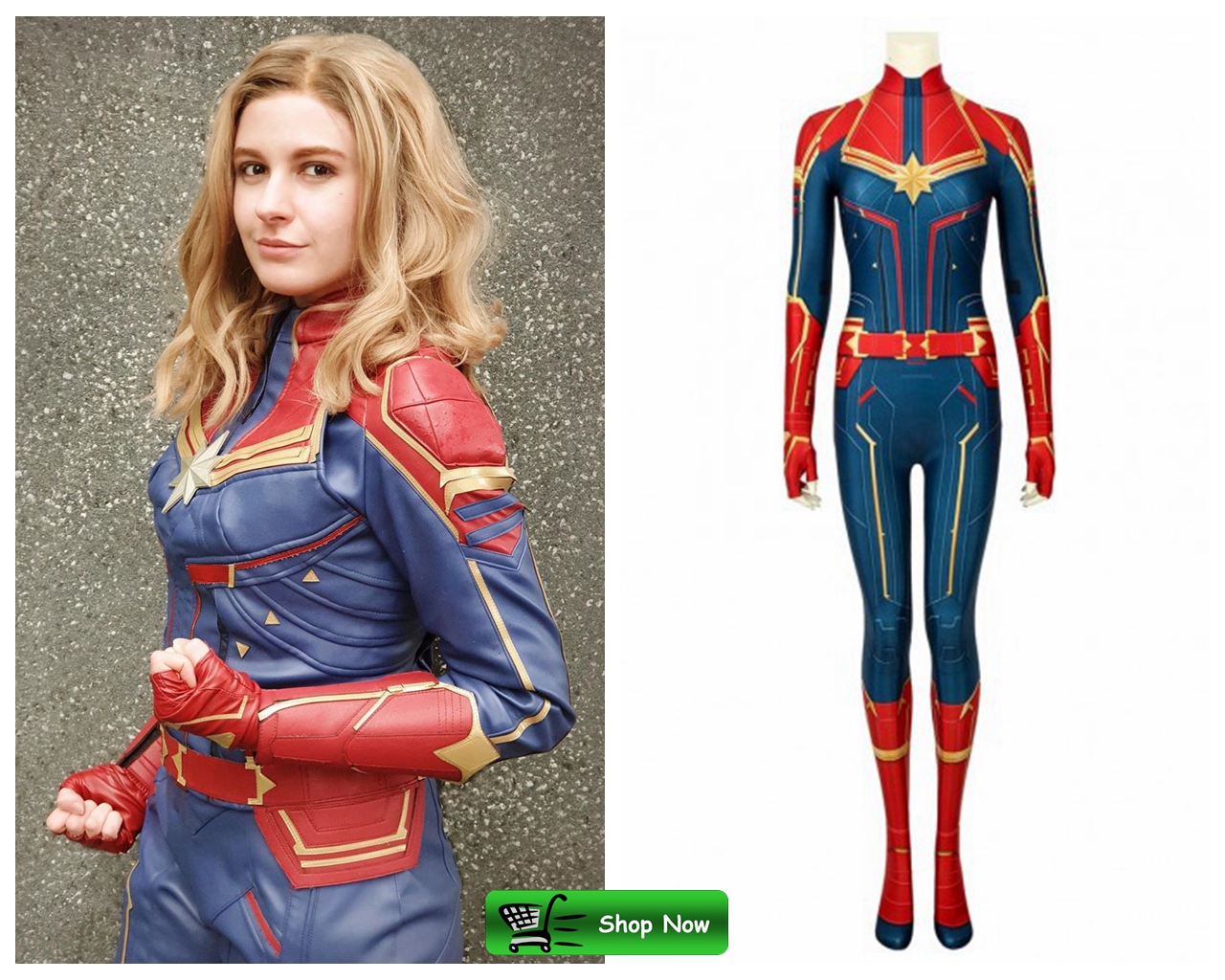 Carol Danvers, also known as Captain Marvel, is a former United States Air Force pilot who, upon being exposed to the energy of the Tesseract via the destruction of the Light-Speed Engine, obtained cosmic powers. She was made into a Kree-human hybrid via the blood transfusion from Yon-Rogg, while having all of her old memories removed, turning her into the Kree’s weapon and a member of Starforce. During their Kree-Skrull War, Danvers returned to Earth and began recalling her past, with help from Nick Fury and Maria Rambeau. Danvers had then also discovered that Yon-Rogg and the Kree Empire had been manipulating her for years, learning from Talos that the Skrulls were merely seeking to find a new home. With this information, Danvers unlocked her true powers and defeated the Kree invasion onto Earth that was being led by Ronan the Accuser, before setting off out to the far reaches of the galaxy to finish what her late mentor Mar-Vell had previously started. 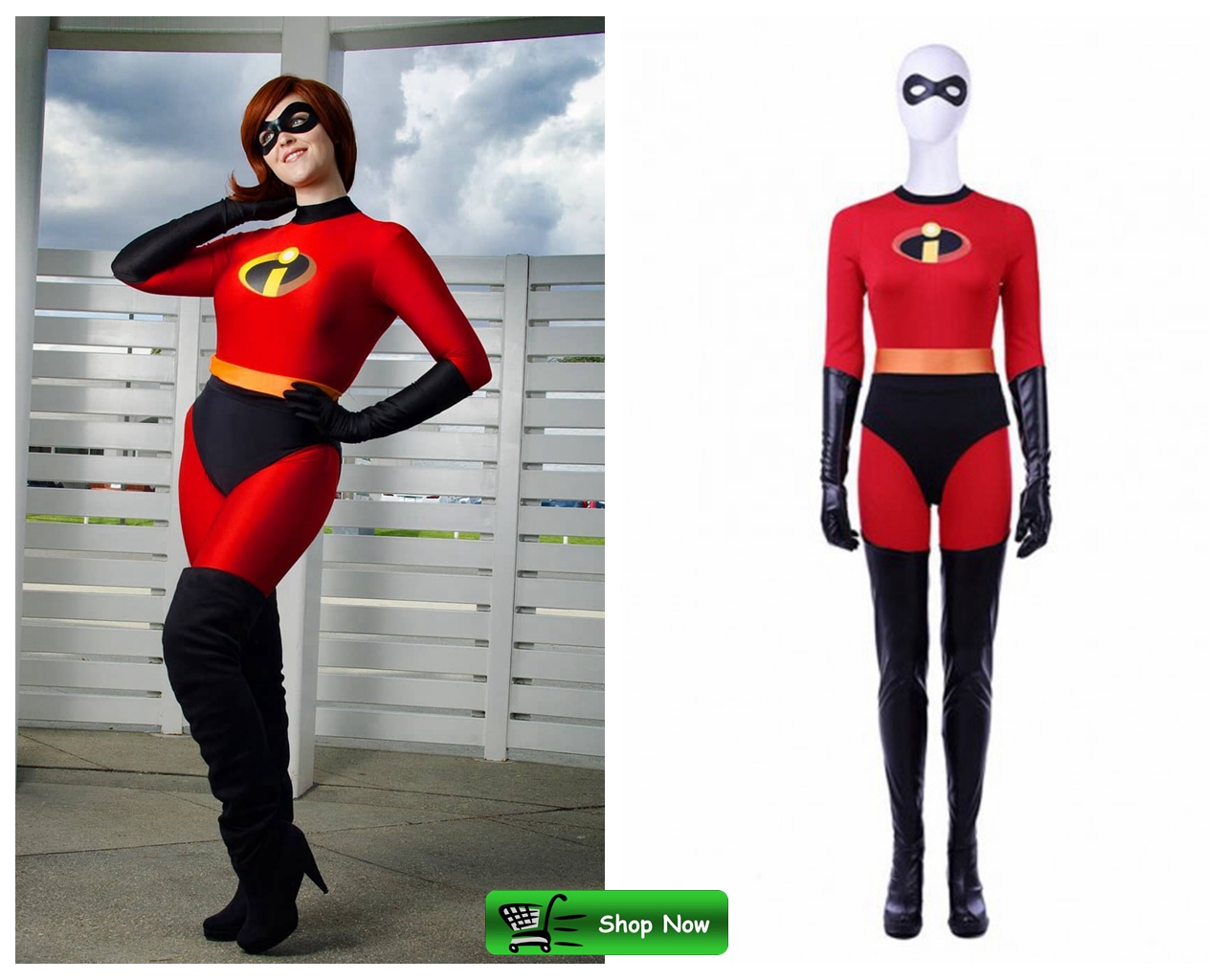 Most super-suits consist of a mask covering the wearer’s eyes, a body-suit, and occasional other features such as gloves, boots, a cape, etc. They were generally made out of sturdy material that sometimes had unusual aspects to coincide with the wearer’s powers (for example, Helen Parr’s suit was designed to stretch as far as she could. Capes and boots were considered “classic”, but Edna Mode refused to design super-suits with capes because she thought capes were dangerous. Some, but not all, super-suits had initials on them. Each Super generally had an iconic super-suit, although they did occasionally change. 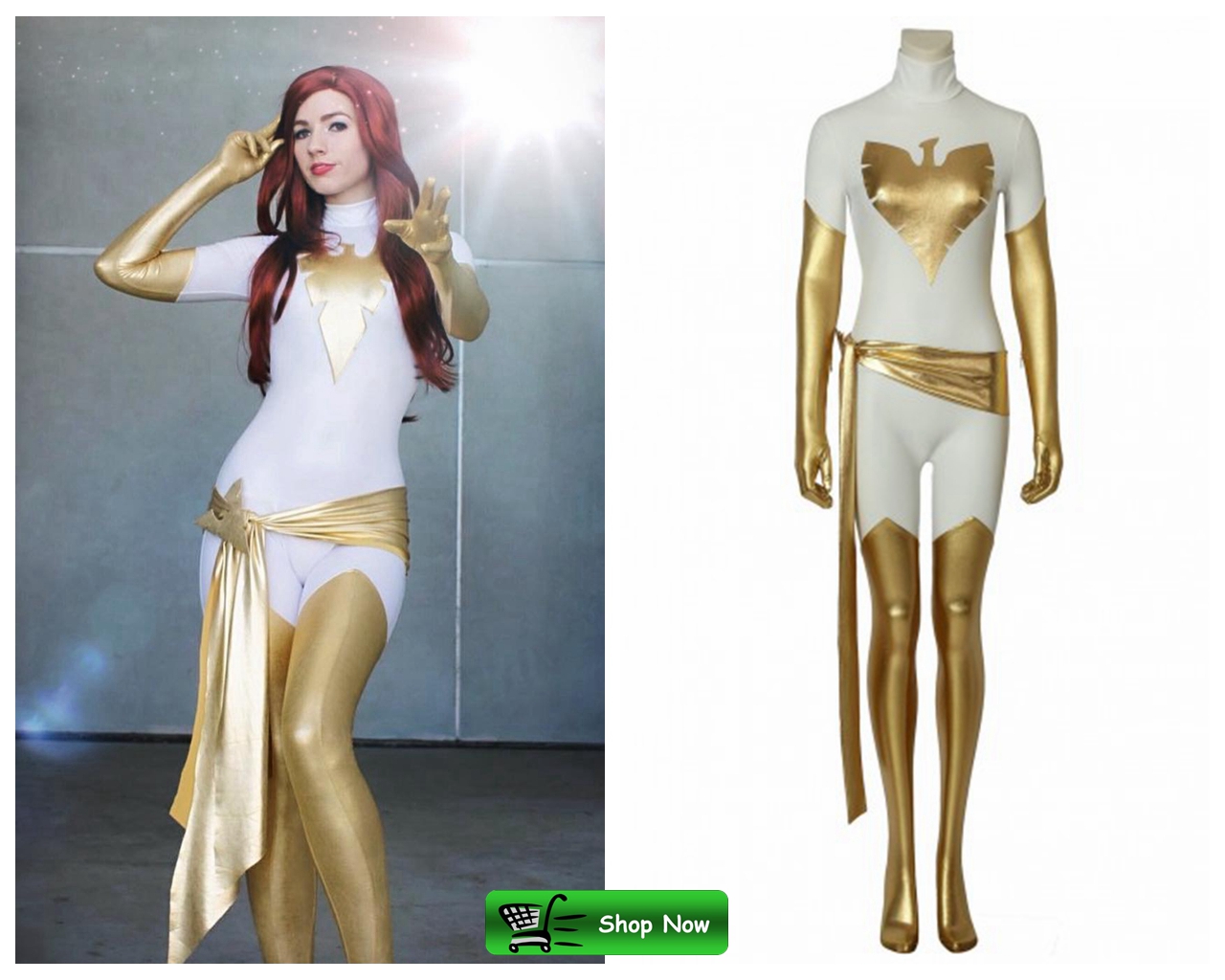 The White Phoenix first became created when Jean and the Phoenix Force later merged into one being. The Phoenix Force told Xavier, that “Jean is only the house where I live.” Jean Grey was the closest thing the Phoenix Force had to a true earthly Avatar or physical embodiment and further that the Phoenix Force empowered Jean with life in a kind of mutualistic relationship or psychic bond. Tricked by a Magneto impostor, Phoenix and Wolverine ended up trapped on Asteroid M drifting closer to the Sun. Dying, Wolverine killed Jean and awoke the Phoenix Force within her. Using her incredible powers, Phoenix returned with Logan to New York City to face “Magneto”. Defeated, his last act was to give Phoenix a stroke on the planetary level. Dying in Scott’s arms, she urged him to live on.

If you have different opinions about this topic, please feel free to leave your comment. More great superhero zentai suits are on xcoos, if you are just in need of an awesome superhero costume, don’t get lost, just come and enjoy shopping on our website