Ultimate List Of Star Wars Costumes You Are Looking For I must admit that there’re a lot of Star Wars fans around me, and with the release of the movie “Star Wars: The Rise Of Skywalker” recently, their love and passion for Star Wars movie series is ignited again, truth be told, although I’m not so familiar with the plot of this movie, the costume in this movie really succeeds in attracting my attention, so I spent much time in concluding those costume which impressed me a lot. Thus. I will talk about some awesome Star Wars costumes, and i believe some cosers in front of screens are in need of this list of costumes, without further ado, let’s start the journey. 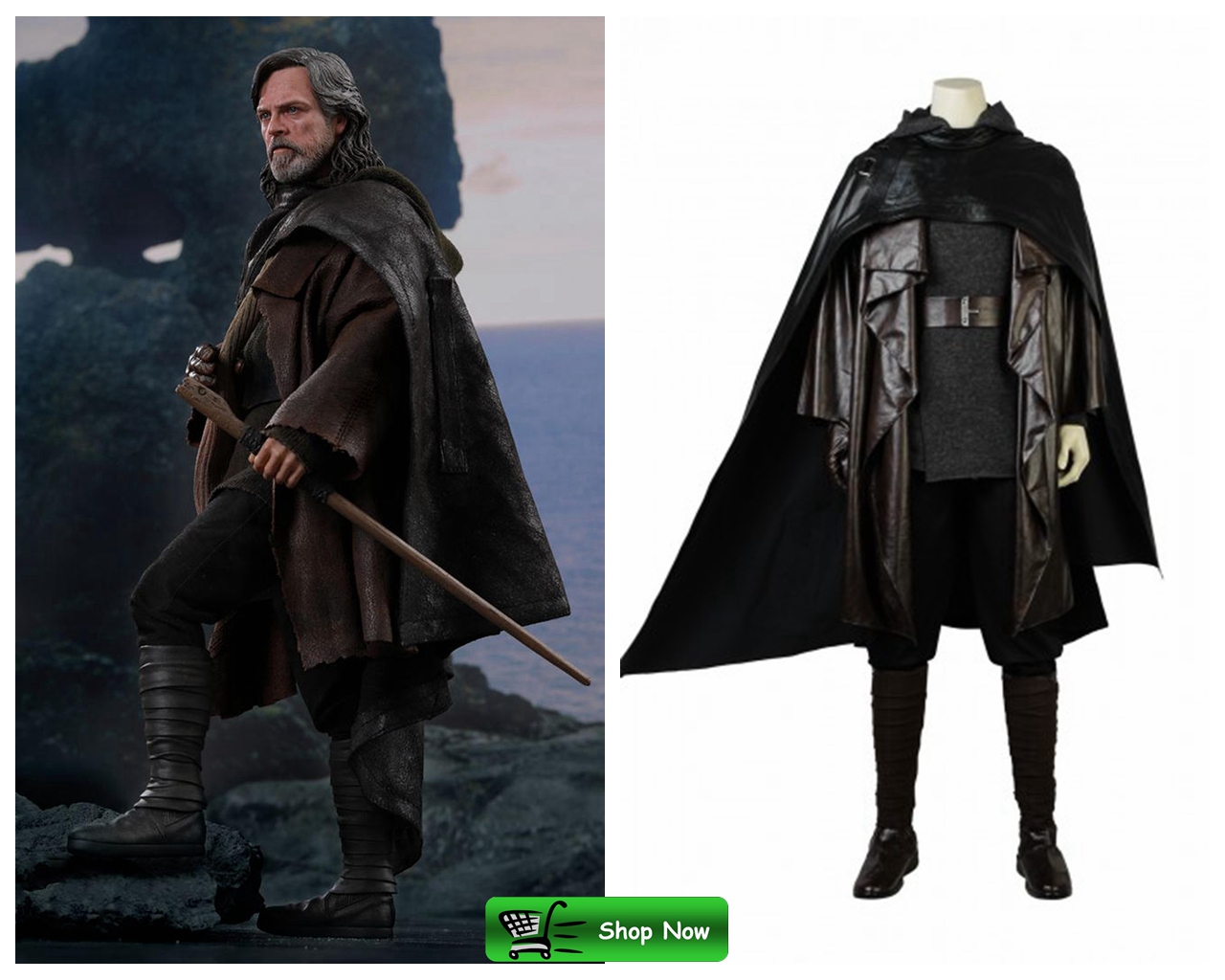 Luke was resourceful, selfless, and brave, but was known to be impulsive, much like his father, Anakin Skywalker, of course, like his father, he had a sense of justice, honor, and good morals. From his parents, Luke shares his rebelliousness and compassion with them, but as opposed to his sister, Leia Organa, he had the ability to see the good in others and he is not a very good liar. After losing his right hand to Darth Vader, Luke became far more calm, level-headed, and patient, despite the fact that he now had far better control over his emotions and temper, than his father did in his youth, Luke still has his moments of losing his patience and temper. 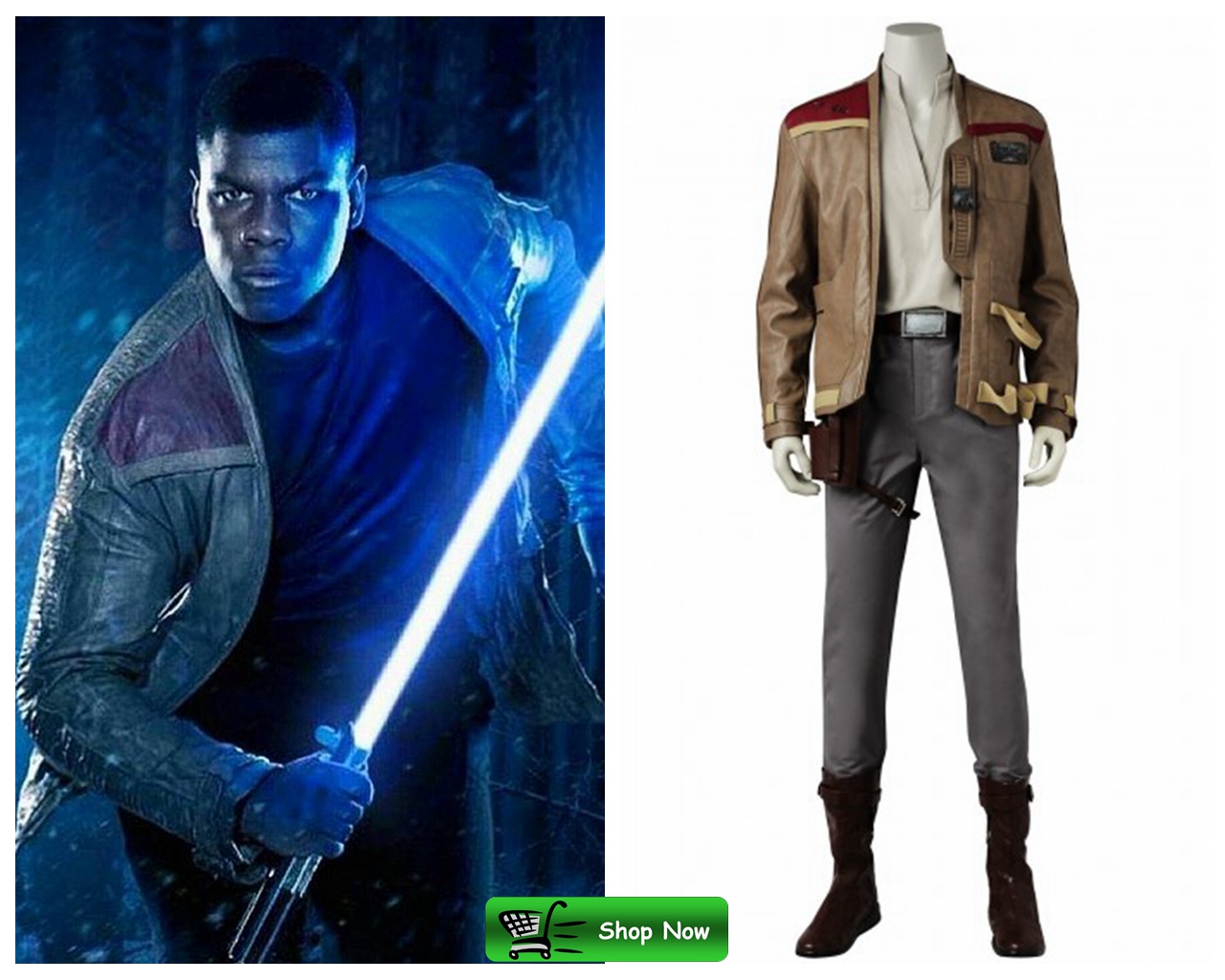 Raised to be a soldier, Finn is inexperienced to the world outside of the First Order, and knew nothing else but to be dutiful to his officers and trust in the First Order’s goals. Compared to most Stormtroopers, he is still protective, intelligent, and strong enough that at one point he was considered to be one of the best Stormtroopers. Despite this regard, Finn is friendly and cared about his comrades enough to risk his own life for their safety. But Finn’s loyalties changed when he witnessed his first field operation on Jakku watching the destruction and massacre of many innocent villagers by the First Order, including the death of a fellow Stormtrooper he had known personally. Seeing the true nature of his superiors caused Finn to start questioning who he was and wanted to abandon the life he had with the Order from this disillusion. 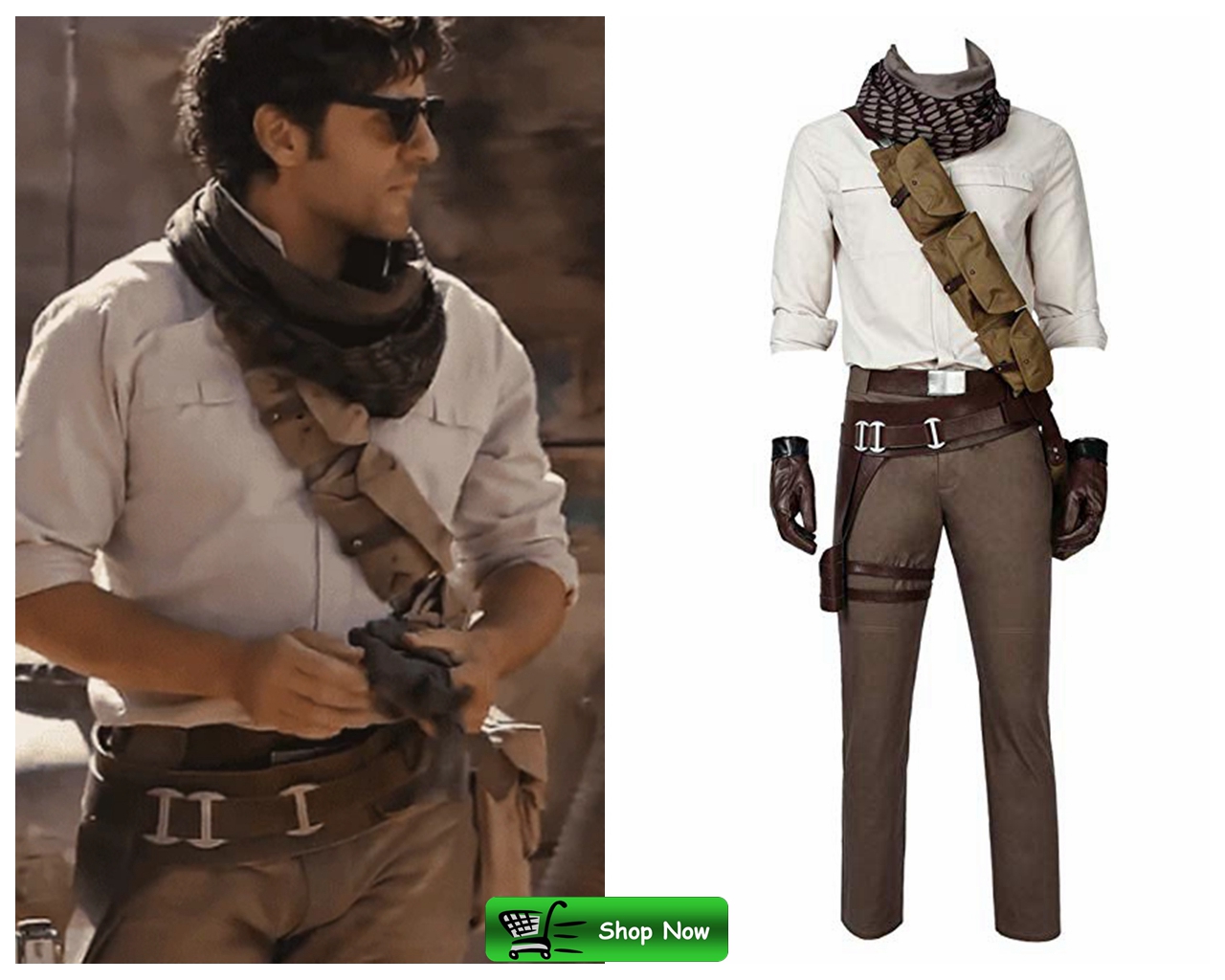 Poe Dameron was a human male who served as a pilot in the New Republic and, later, the Resistance during its conflict and subsequent war with the First Order. The son of Lieutenant Shara Bey and Sergeant Kes Dameron of the Alliance to Restore the Republic, Dameron followed in his late mother’s footsteps in becoming a pilot, serving the New Republic Defense Fleet as the commander of Rapier Squadron, but grew disillusioned with the Republic’s inaction to the First Order’s violations of the Galactic Concordance. Dameron defected to the Resistance, where he became one of General Leia Organa’s most trusted operatives. Dameron flew under the callsign of Black Leader while piloting his specialized T-70 X-wing starfighter, Black One. 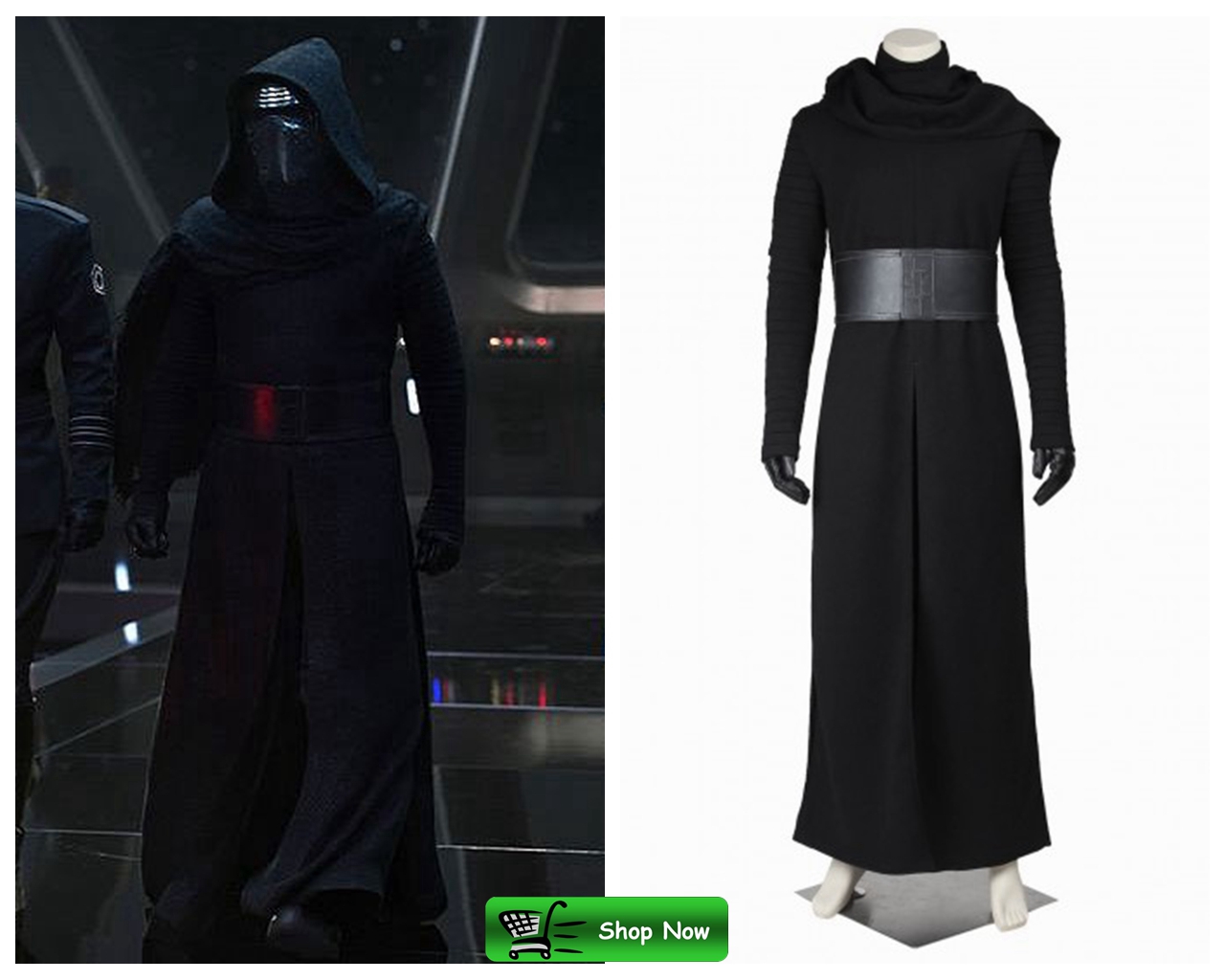 Kylo Ren, a Force-sensitive human male, was the Supreme Leader of the First Order and master of the Knights of Ren during the New Republic Era. Once a promising student of Jedi Master Luke Skywalker, the former Ben Solo was neither Jedi nor Sith, but a product of both sides’ philosophies. Though trained in the ways of the dark side by his predecessor, Supreme Leader Snoke, Ren still felt the pull to the light and consequently struggled to overcome the conflict within himself. Ren idolized his grandfather, the Sith Lord Darth Vader, and aspired to become just as powerful. Driven by ambition and the desire for greater power, he believed it was his destiny to rule the galaxy. 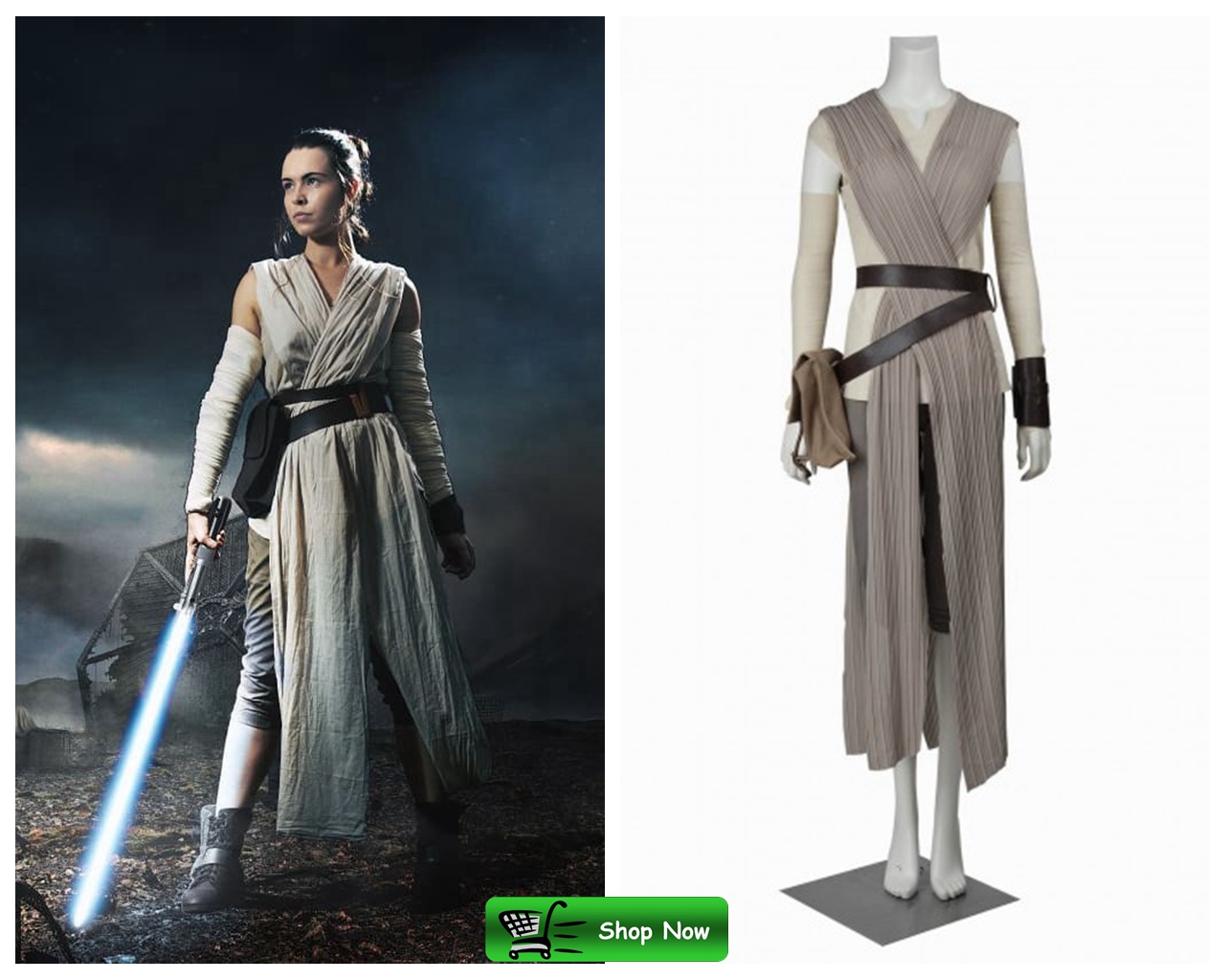 Rey is the main protagonist of the Star Wars sequel trilogy. Rey is a lone scavenger who gets tangled in the war between the Resistance and the First Order. She uncovers her potential as a Force-user, while on her quest to seek out the sole existing Jedi Master Luke Skywalker to save the galaxy. As of The Last Jedi, following her mentor, Luke’s death; Rey is now the sole existing Jedi of the New Jedi Order. In Star Wars: The Rise of Skywalker, she is revealed to be the granddaughter of Palpatine. 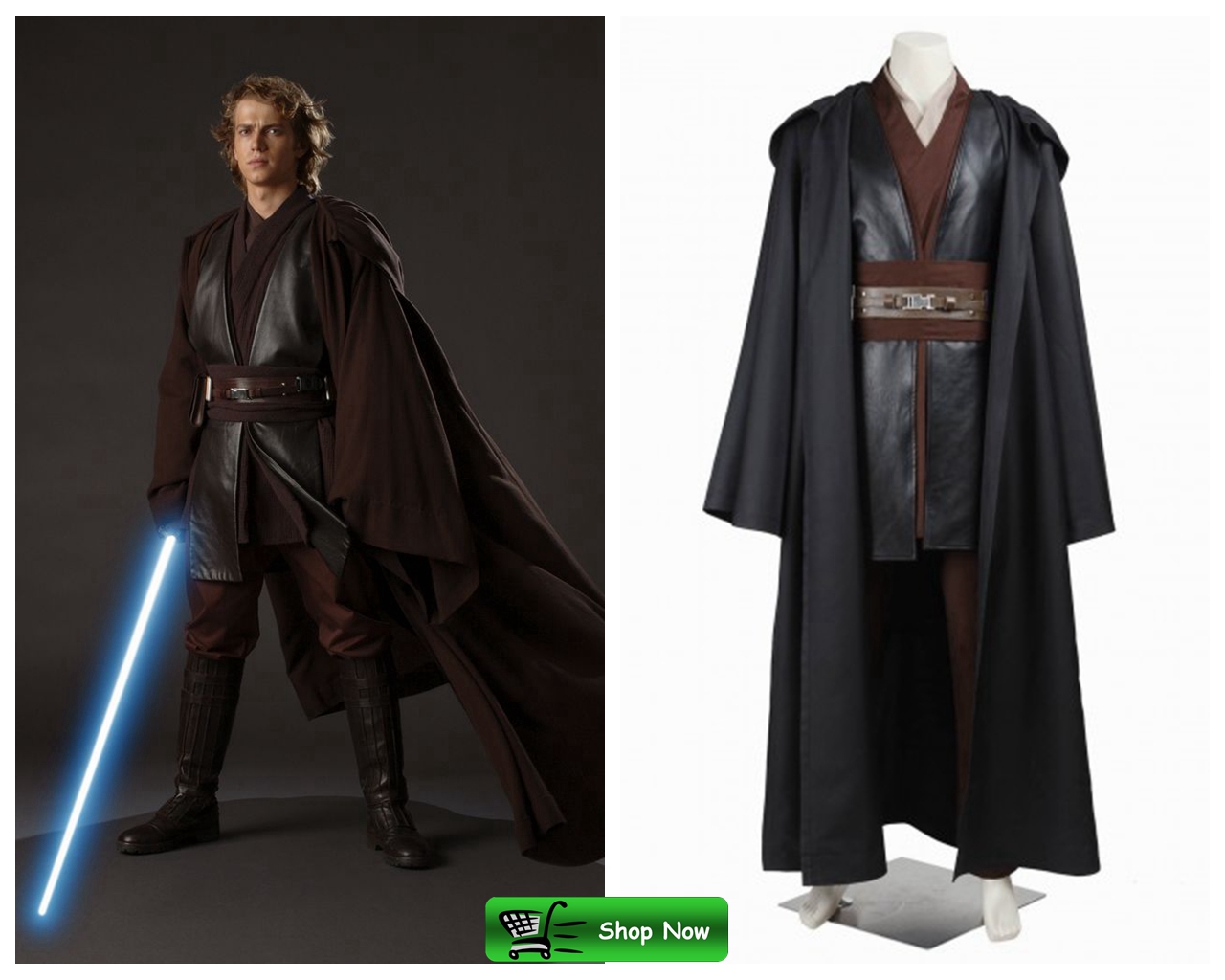 Anakin Skywalker, a Force-sensitive human male, was a Jedi Knight of the Galactic Republic and the Chosen One of the Force. During the Clone Wars, his accomplishments as a battlefield commander earned him the Hero With No Fear moniker. After turning to the dark side of the Force, he became known as Darth Vader, a Dark Lord of the Sith and apprentice to Emperor Darth Sidious. As a Sith Lord, Vader turned against his former comrades and hunted the surviving Jedi into near extinction. He became an enforcer of the Galactic Empire, who worked to crush the Alliance to Restore the Republic for opposing his Sith Master’s will. Yet despite his actions as Darth Vader, a glimmer of the light side of the Force remained within the former Anakin Skywalker. 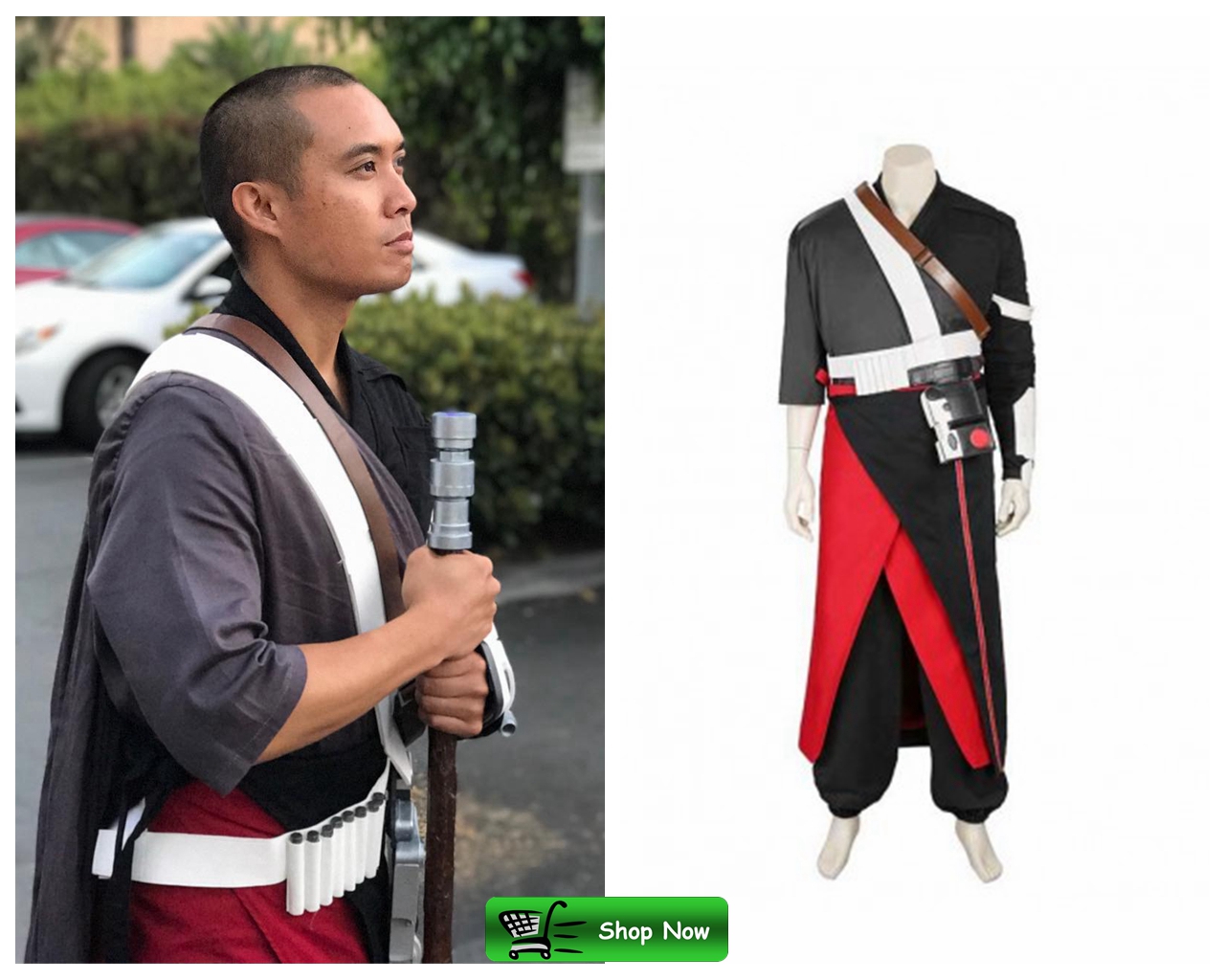 Chirrut Îmwe is a character in the 2016 Lucasfilm Rogue One film. He was a blinded spiritual warrior-monk. Alongside his friend and protector, Baze Malbus, he and other members of the Rebellion assisted Jyn in her mission to steal the Death Star plans. Although he did not have a connection to the Force, Chirrut was a strong believer in it and the ways of the Jedi, carrying a simple staff and traditional lightbow bowcaster, contrasting greatly with his partner’s more pragmatic personality. His devotion to spirituality helped him overcome his blindness and become a formidable warrior.

Hope you can be inspired by one of these Star Wars Costumes, if you’re intersested with one of them and want to purchase it, jus go to xcoos to get it. Above all, don’t remember to get coupons to buy it at real low price.