Suit up yourself with the exclusive fashion outfit of Green Arrow Halloween costumes. Made with perfection,this elegant attire is gracefully designed and custom tailored. The Costumes are made from the Synthetic leather with a stylish hoodie. The accurate detailing will surprise you. Xcoos offers all the exact features that are added on the real one. Cosplay variants of Green Arrow are becoming more and more popular in recent years. Arrow season 4 is another hit, and there are millions of fans around the globe who are planning to Cosplay Oliver Queen This year. Now original version, custom tailored Green Arrow Cosplay costumes are available in Xcoos.com. 100% Screen Accurate, new Green Arrow Season 4 costumes is a complete solution for the customers. The elegance of the costume inspires the people and they can’t resist to get their hands on this immaculate design of the costume.

If you are one of those fans, we have something special for you. The Green Arrow Synthetic Leather Cosplay Costumes are carefully designed for you to cosplay as Arrow in your next comic con.

Green Arrow --- First appearing in DC Comics in 1941. This character has been made recently popular by the TV show Arrow, is a green clad archer who is he hero of the fictional Star City. Real name, Oliver Queen he is a billionaire businessmen and owner of Queen Industries. Part of the Justice League, this hero earned his place in many subsequent DC animated movies and games.

Sometimes shown dressed like Robin Hood, Green Arrow is an archer who uses his skills to fight crime in his home cities of Star City and Seattle, as well as alongside his fellow superheroes as a member of the Justice League. 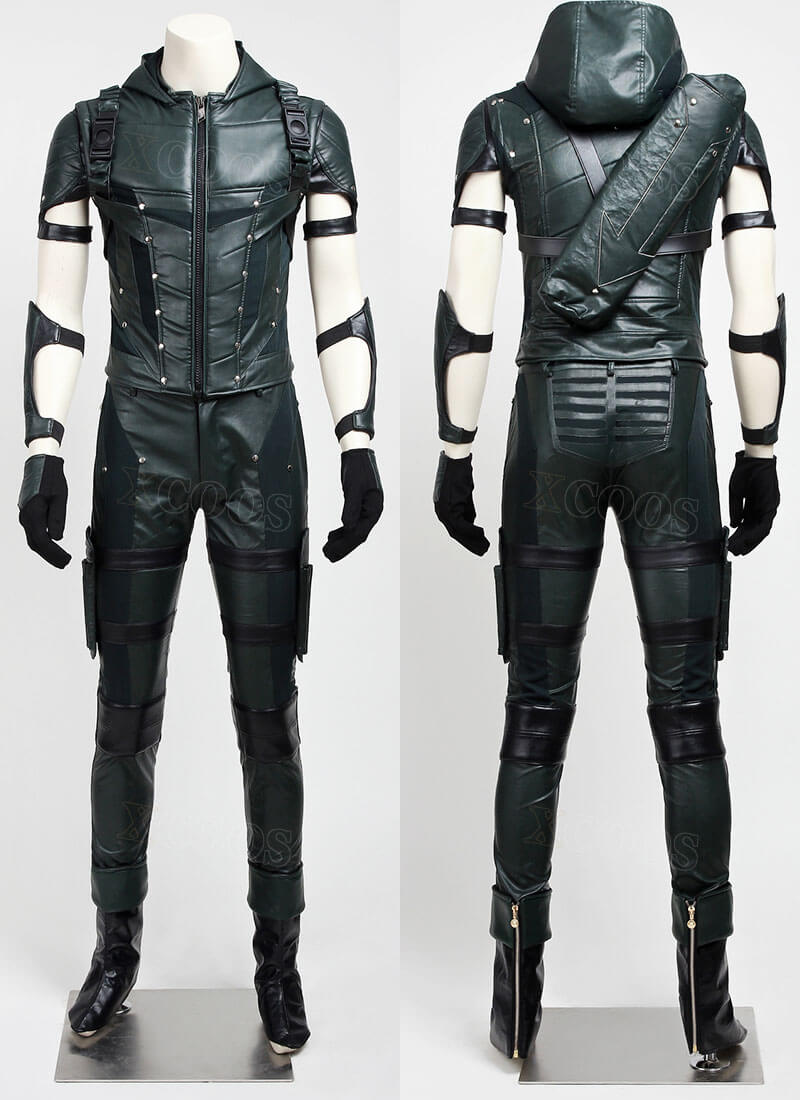 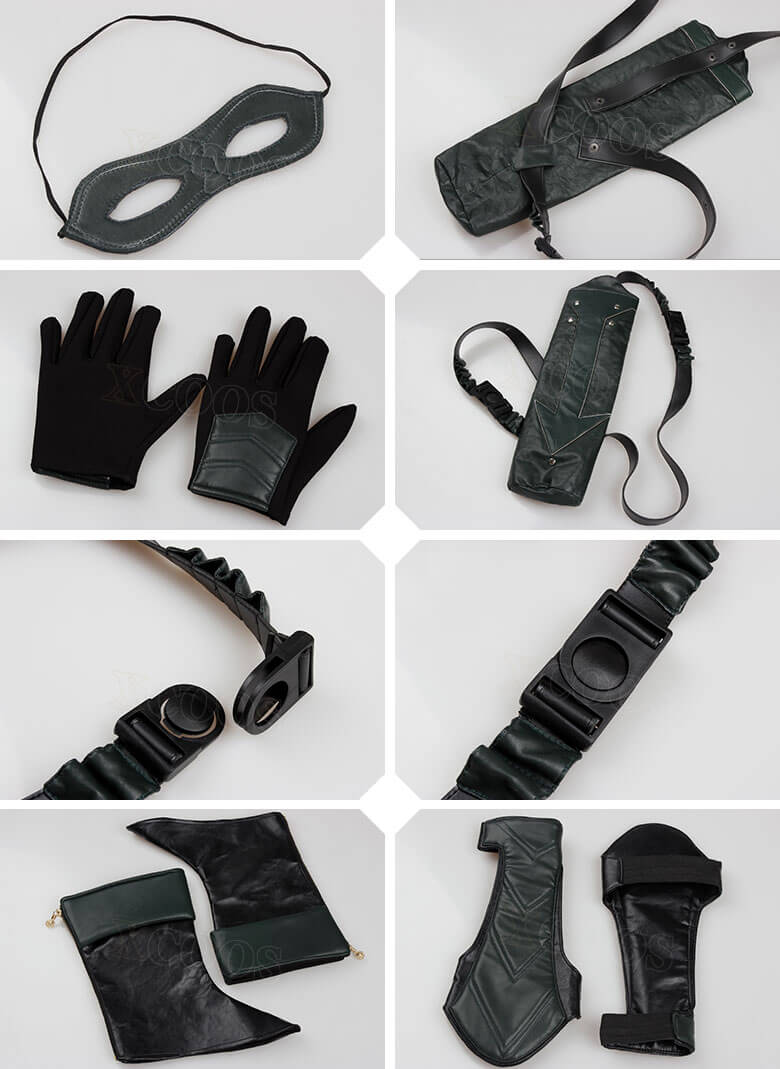 I was looking for an exciting kind of costume and so I started searching online, as this platform came in front of me I couldn’t resist and order this cool costume. This is no doubt the most amazing costume I have owned because of the material and styling it offers.