Alita: Battle Angel is praised by so many young fans especially for its realistic CGI. ROSA SALAZAR performed the role of Alita, the cyborg protagonist who awakens without any memory from the past. She got a new life after Dr. Ido found her in the junkyard. The Alita is famously identical for her wide eye while Alita: Battle Angel costume she wears is imitated by all fans too.

If you want to save your wallet to look like Alita, here is what you can do.

a. find a turtleneck black vest 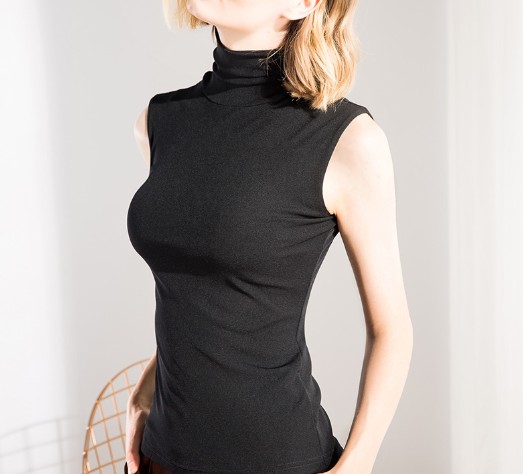 b. prepare a pair of black leggings 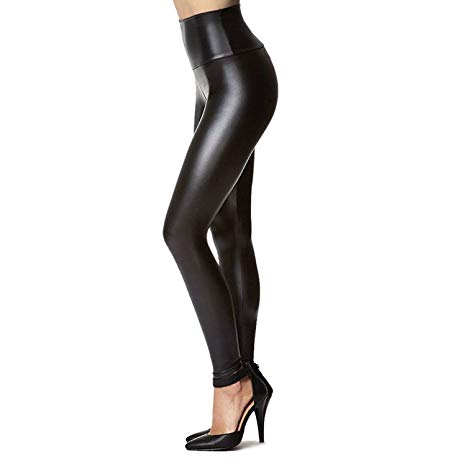 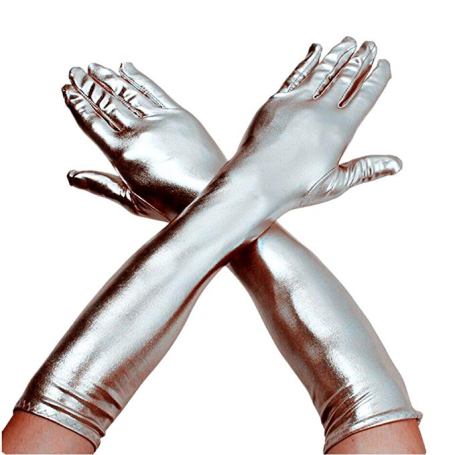 Then BOOM, you got yourself a simple version of Alita Costume. 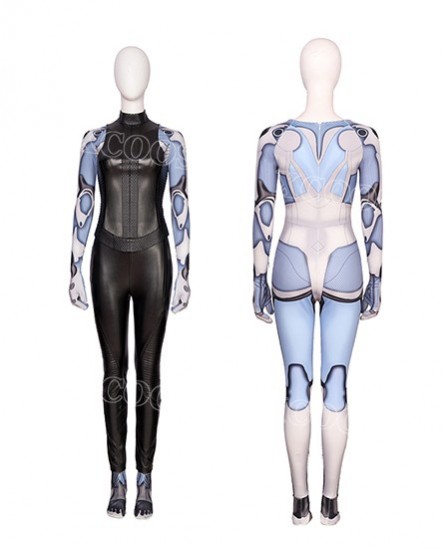 The version 1 Alita: Battle Angel costume is composed of a bodysuit, a vest, and a trouser. It is special cause it has whole set robot jumpsuit instead of just having robot pattern on the arms parts, so with or without the black vest and pants, the jumpsuit itself is good enough to go to any convention! 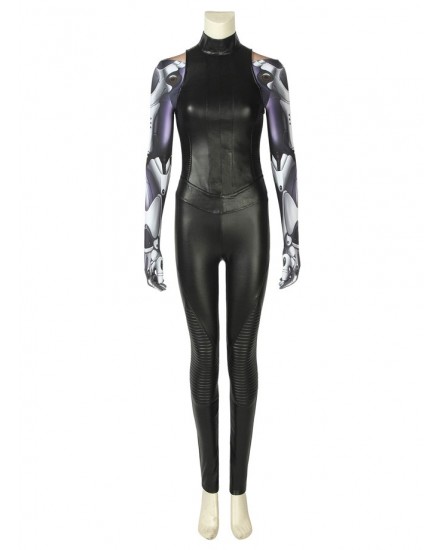 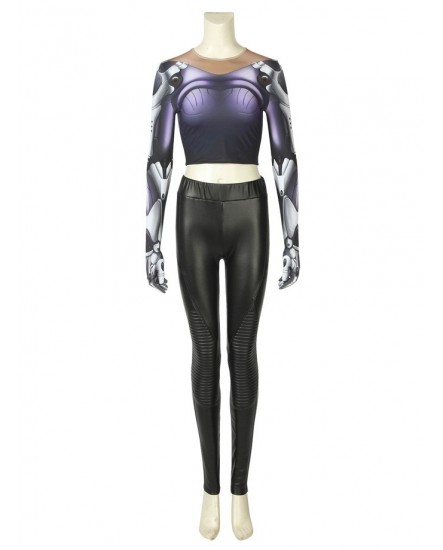 The version 2 Alita: Battle Angel costume is composed of a Vest, pants, and a top, it's much cheaper than the last one!
You should know robot pattern on the arms is exactly what will distinguish you from all those normal human girls! 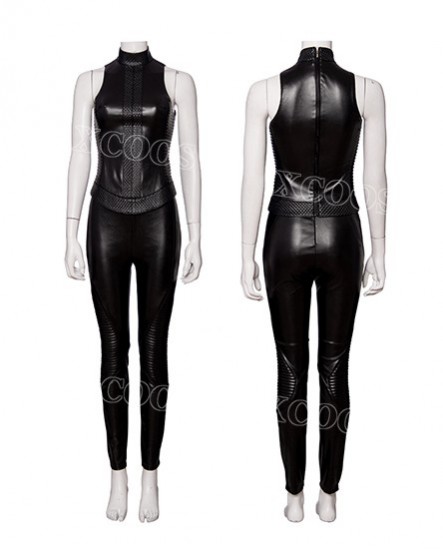 This version 3 Battle Angel Alita Costume set includes a beautiful black quilted leather vest and a black slim quilted leather trouser. After wearing, you will look like your superhero girl.

If you are in a fighting mood then it is the best thing for you to show your skills.
Any long sword looks like the original one will be good. 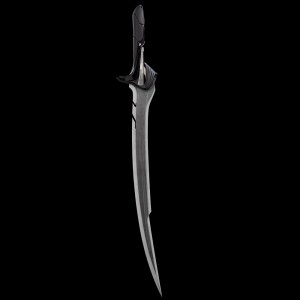 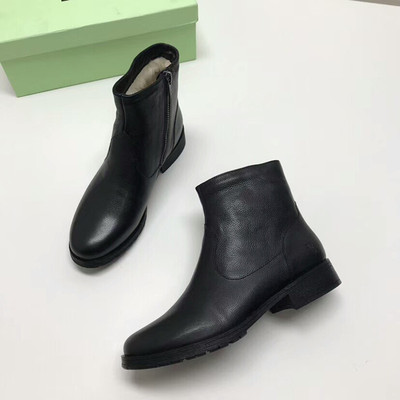 Whether you want to run fast like Alita or want to fight like her you will need these strong black boots.

Actually, it's the most simple part, right? Your common black leather boots will match the whole look.

After having this Alita Rodriguez costume boot in your bucket you are ready to cosplay this character on your will.

Isn't the guide easy to do? Sincerely hope this article has helped you. By the way, if you are a cosplay lover, we have more costumes for you to choose at xcoos.com. If you need any other help, do not hesitate to contact us. [email protected]